These Are 10 Gay Memes That Will Make You LOL

LGBTQ internet memes can be a mixed bag. Many turn out to be homophobic, wildly NSFW or just plain not funny. However, we came across ten gay memes that will make you LOL.

The One About Who Gets the Check

Waitress, I’d like to order a side of… feeling very attacked!

The One With the Suggestively Named Product

I’m sorry, sir, but this cake is far too fruited for me. Would you happen to have anything slightly less fruited?

An interesting title from r/gaymemes

The One About Dating Girls in High School

And the Academy Award goes to…

The One About How Babies Are Made

Class, please open your textbooks to the page that begins, “Milk, milk, lemonade…”

The One About Halloween Costumes

The season is upon us from r/gaymemes

Read Next | These Are 11 Reasons Milo Yiannopoulos Is Embarrassing

The One About Gay Guys and Cute Boys

Are the straight women running because they fear the gays will beat them to him?

Every. Damn. Time. from r/gaymemes

Read Next | Wanda Sykes Out in a Netflix Stand-Up Special

The One About Harry Potter

Sometimes you’ve just gotta ask for what you want.

The One About the Family Circus

Nothing brings together a family like making fun of dad!

I have a thing for cartoon and comic dads. 🙂 from r/gaymemes 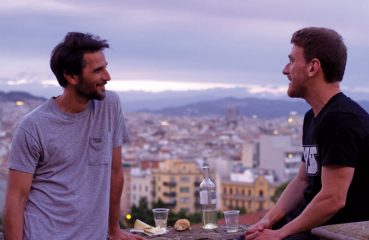 Take a Look at the First Fascinating Films for Fall 2019

The curtain has come down on the summer blockbusters, and now Hollywood is getting serious — serious about awards season. The campaigns are already warming up. The plots are... 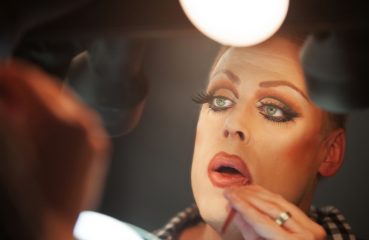 “Drag: The Complete Story” is just that. Simon Doonan’s new book is a crash course on the latest in drag trends — and a return to where it all began. Doonan...