These 15 LGBTQ Podcasts Will Keep You in the Know 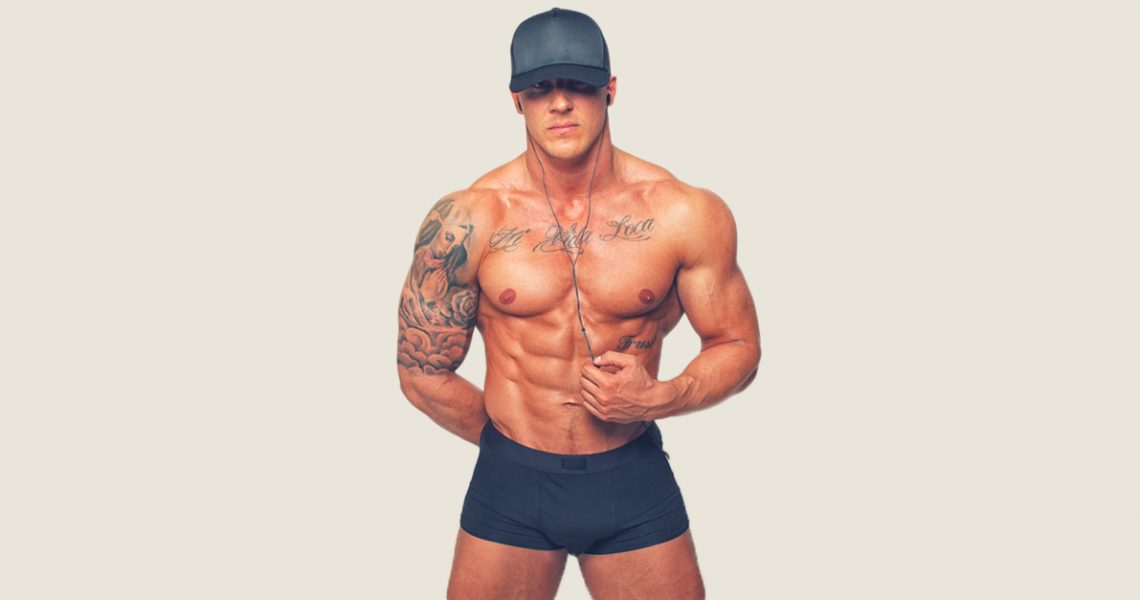 LGBTQ podcasts are one of the best ways to keep your finger on the pulse of the culture. And, unlike just a few short years ago, they’re increasing in diversity and depth. We’ve put together a list of some of our favorite queer podcasts.

Some gay podcasts, while general in approach, originate here in the NYC area. Others have small but noticeable regional inflections since they’re created in other parts of the country.

German-born and L.A.-based comedian Annick Adelle joined us to dyke out about Navigating Gender. Annick is exploring the gender spectrum and starting to make decisions about to which extent. dykingout.com

Then there’s Food4Thot, which brings together a round table of queer writers to discuss race, relationships, sex, identity — oh, yes: and what they like to read. food4thotpodcast.com

The creators of Homoground, Jackatcha and Scantron, highlight queer culture as sort of clearing house by sharing not only events, but music, videos and other podcasts from a bevy of LGBTQ sources. What’s missing: Reviews. The pair have made it clear to the press that, “as a community, we feel that we are judged enough by the rest of society. Why even bring that into the picture?” homoground.com/category/podcast

LGBTQ&A isn’t shy about touting its pedigree. “This is the greatest podcast in the world,” it announces, adding that “LGBTQ&A is an interview podcast documenting the stories of the LGBTQ community — all races, genders, sexualities and everyone in between.” lgbtqpodcast.com

Historian Eric Marcus has made it his mission in Making Gay History to collect interviews that preserve the sometimes grand and often intimate stories of LGBT civil rights movement. Podcast profiles have included such notables as Vito Russo and Sylvia Rivera as well as heralding the work of relative unknowns who nonetheless played key roles in moving the LGBTQ community closer to true liberation. makinggayhistory.com

Out Here in America

Way down South, there’s a another interview-centric podcast called Out Here in America, produced by the Sun Herald and McClatchy that deals with a constantly evolving series of LGBTQ issues. mcclatchydc.com/podcasts/out-here-in-america/

Nancy, with Kathy Tu and Tobin Low, is one of the local stalwarts out of WNYC and focusses on immersive queer stories. (wnycstudios.org/shows/nancy)

Sit in on an hour long-conversation between host and standup comic, Cameron Esposito, and some of the brightest luminaries in the LGBTQ+ family. QUEERY explores individual stories of identity, personality and the shifting cultural matrix around gender, sexuality and civil rights.earwolf.com

Ramble Redhead has been a going concern since 2005 — with a little mystique added, courtesy of its anonymous gay Midwestern host. The show offers up a variety of fascinating interviews with LGBTQ personalities ranging from the unknown to household names. There’s also a call-in hotline (574-807-9171). rambleredhead.com

Tune in for gay, lesbian, bisexual and transgender news from the writer/editor of TheRandyReport.com, a daily blog reporting on the current news cycle in terms of politics, pop culture and entertainment news of interest to the LGBT community.

Speaking of which, you can’t beat The Read for highlighting hip-hop and pop culture names Kid Fury and Crissle collect an assortment of interviews with celebs and often grapple with racism without ever losing sight of the love and respect between them. thisistheread.com

This Had Oscar Buzz

Every week on This Had Oscar Buzz, film and entertainment writers Joe Reid and Chris Feil are going to be talking about a different movie that once upon a time had big-time Academy Award aspirations, and for one reason or another, it all went wrong. This Had Oscar Buzz

Los Angeles is home to two of the country’s oldest LGBT radio shows: KPFK plays host to both This Way Out, a globally distributed half-hour weekly news program now in its third decade and IMRU, a news magazine that’s been exploring LGBTQI issues since 1974. 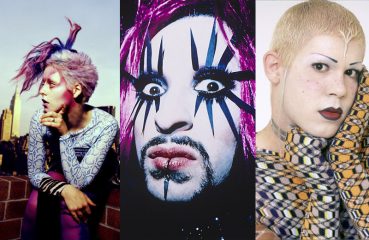 If Jake Shears’ memoir Boys Keep Swinging was a love letter to the glory days of Manhattan night life at the turn of the century, New York: Club Kids by former club kid and... 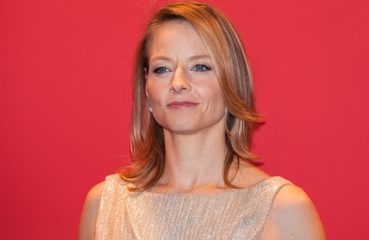