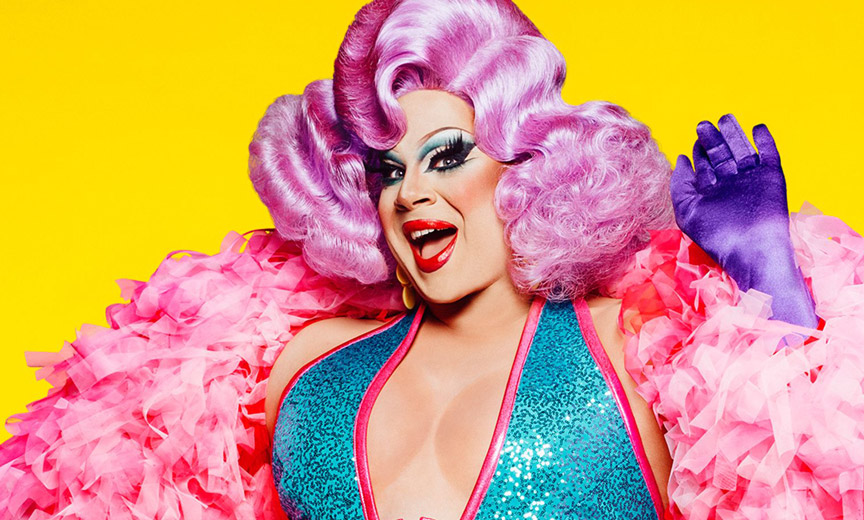 It was a night of stunning slaps, surprise returns, stolen wigs, and explosive Werk Room drama. But when the makeovers were over, who said something worth writing down?

After Last Week’s Elimination and the Mini-Challenge

Silky charges into the workroom, hair first:
SILKY: I’m a unicorn.
A’KERIA: It’s a rhino, mama.
SILKY: Did you just call me a rhino?

Nina slapping A’Keria:
A’KERIA: I actually want you to do something. Get out of Brooke’s ass, ‘cuz that’s Vanjie’s position now.

Silky slapping Brook:
BROOK: It’s so nice that you finally gave Miss Celie her hair back.
SILKY: I told you this bitch was shady!
BROOK: You know, it’s okay, Ru. I’m gonna lead with love. Ooh, you feel just like a waterbed!

Yvie slapping Brook:
BROOK: I love your head. It reminds me of my testicles after two hours in the bath.

Brook slapping Yvie:
BROOK: This feels wrong. Am I allowed to slap a homeless person?

On being assigned Soju:
SILKY: Bitch, that quiet-ass, shady-ass Brook Lynn – that bitch put me with Soju: the bitch that went home first, the bitch that came in the first week looking like Ronald McDonald. You ain’t gave me s**t to work with!

On Soju attempting to walk in high heels:
PLASTIQUE: She looks like a Teletubby trying to strut for the first time.

On who may be facing challenges:
A’KERIA: I’ve never seen Silky paint anybody else, and – you know – Mama kinda blind.

On Soju’s resistance to Sharpie-as-make-up:
SILKY: How dare you, Miss Soju, question my skills because I use permanent marker? I can beat a mug. Even when I’m at home, bitch. I make some hos beautiful.I mean, like, hos that look like Wesley Snipes, … hos that look like Li’l Wayne. And I make them hos look beautiful.

After the big Werk Room showdown:
SCARLET: Opinions are like assholes, you know? Most of them are on my face.

The Runway and Judging

On A’Keria and Honey’s exit:
WANDA SKYES: So slow, though. It’s like The Real Housewives of Molasses.

On Silky and Soju’s entrance:
RUPAUL: Remember the time Nell Carter was on The Cher Show?

Greeting her on the runway:
ROSS: I have to ask you, “How is the cyst?”
SOJU: Haven’t had any complaints, Ross.

On whether the Davenports looks were inventive enough:
WANDA: If ain’t broke…
ROSS: Put a wig on it!

On Silky’s performance:
WANDA: I think we should call Issa Rae because that whole thing was a little “Insecure” for me. 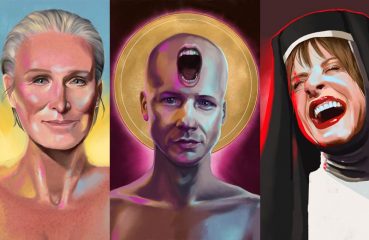 For years, John Cameron Mitchell has been asked — and asked himself — will there ever be a sequel to Hedwig and the Angry Inch? Well, yes. And no. At 56, Mitchell is busier... 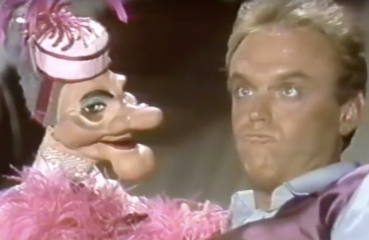 Wayland Flowers was one of the first openly gay entertainers to find acceptance in mainstream America. In an era when even Paul Lynde was still in the closet, Flowers hid nothing....