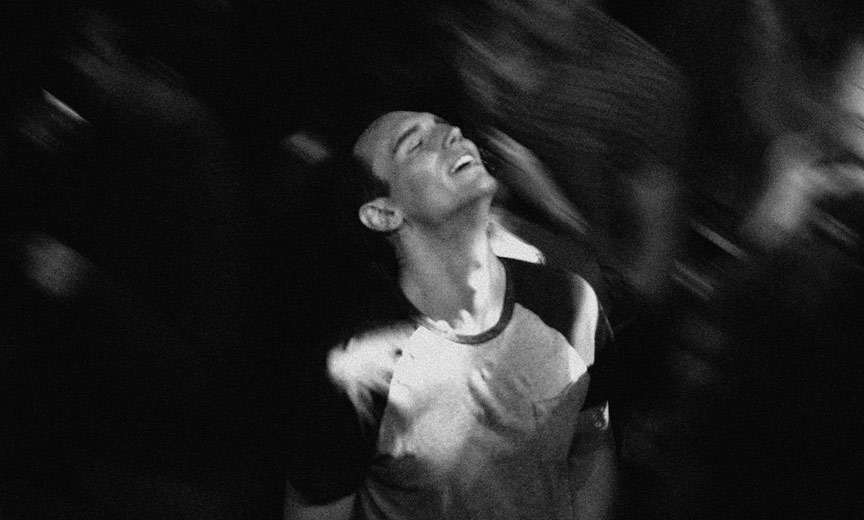 This flashback to the ‘80s is an earnest tale of a closeted man coming home for Christmas during the height of the AIDS crisis. Adrian (Cory Michael Smith – Gotham) returns to Fort Worth ,Texas to see his parents and 14-year-old brother for the first time in three years, and immediately it’s clear that Adrian is harboring secrets. He is all smiles, full of good news and has brought expensive gifts, but it is easy to intuit that this is all just for show. While his father (Michael Chiklis) is too manly and reserved to relate to either of his sons, Adrian’s mother (Virginia Madsen) is evidently kind and loving. Meanwhile, Adrian’s younger brother Andrew (Aidan Langford) is just as evidently gay as his closeted brother, but it is soon clear that sexual orientation is the least of their reasons to be concerned.

Read Next | “1985”: An AIDS Victim Returns Home For One Last Goodbye

It can be painful to watch Adrian unable to be honest with his family about who he really is, even as he is facing the reality of no longer being at all. It is obvious to the audience what is happening. Adrian’s mother notices right away that he has lost weight but doesn’t realize the full extent of his circumstances. And though he tells the truth to his old friend Carly (Jamie Chung – The Gifted), will he bring himself to tell his family? While writer/director Yen Tan’s tasteful choice to shoot in Super 16mm black and white adds graininess to the film’s already  gloomy nostalgia, his camera angles are all so squarely straight-forward that the film can sometimes feel amateurish. Similarly the dialogue tends to be very much on the nose, and story holds little in terms of surprise. The Word: An at-times excruciating recollection of a particular period of lost innocence and, more broadly, the all-too-familiar pain of never truly being able to come home. Coming to: Video 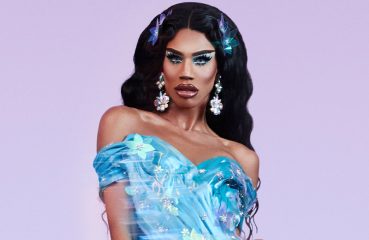 We asked Drag Race All Star Naomi Smalls whom she’d save from a fire in the RuPaul’s Drag Race “Werk Room,” and her answer was telling. Is It Wrong to Send... 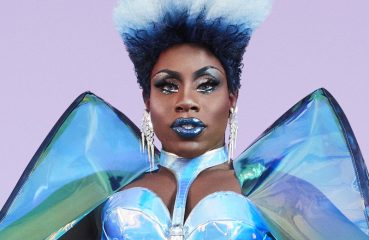