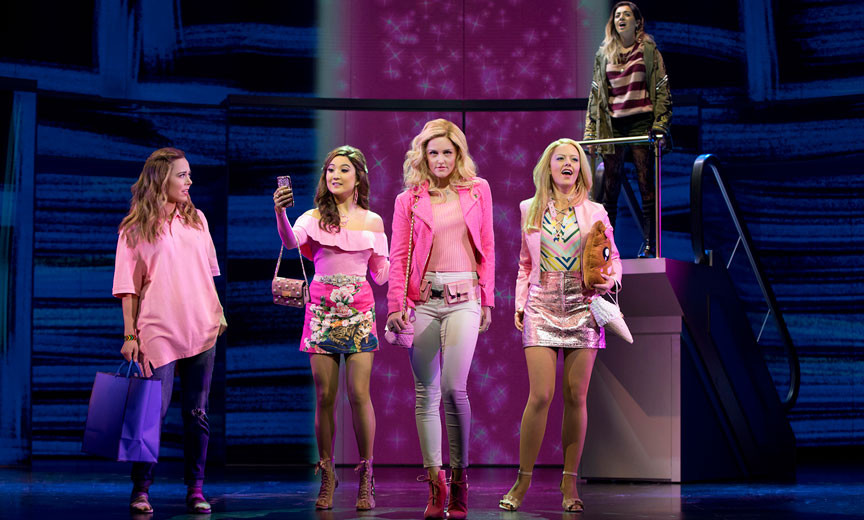 Just as the Baseball season ends with its World Series and Football has its Super Bowl, the official Broadway season ends with a bang as some of the theater community’s best and brightest take home one of its highest honors: The Tony Award. While the ceremony promises many surprises (including new hosts Josh Groban and Sara Bareilles), there are some things we definitely anticipate seeing during this year’s ceremony:

As for who will be taking home a trophy, you’ll have to tune in to CBS on June 10th to find out. tonyawards.com