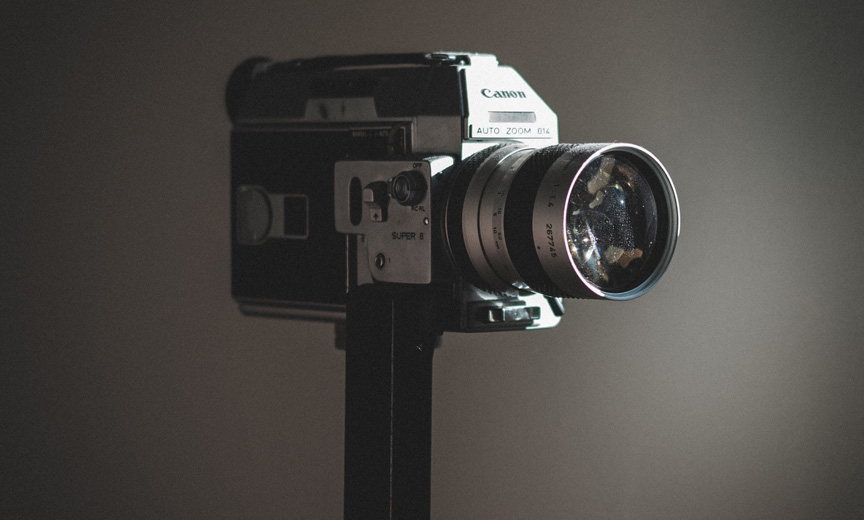 Experimental filmmaker Barbara Hammer was an extraordinary artist and member of the LGBTQ community. She was a pioneer in putting feminism on film, and she explored lesbian relationships and gender roles throughout much of her work. After her 2006 cancer diagnosis, Hammer also became a right-to-die advocate, who dedicated energy to making sure she (and others) were entitled to what she called, “a dignified death.” She passed away on Saturday, March 16 after a long battle with the disease. Here are a few choice words from a woman who expressed herself so eloquently via film:

Regarding the Artistic Process

On doubt:
“Trust yourself, your intuition, your desires and your pursuits. Don’t question yourself too much. Place one foot ahead of the other and go forward steadily. No one will understand as you do the work, the art, you are making – so no need to look for audience approval or ratings.”
Source: IndieWire

On exploring other media toward the end of her life:
“I was given some designer colors for ink pens a long time ago and I haven’t used them, and I have some handmade paper, and I just have the desire to drip on wet paper. It reminds me of when I was seven years old and had my tonsils out, and one of the first artworks I made was on toilet paper with a colored pencil; it was sort of half paint and half colored pencil. But I got very involved with color and absorption and I think, you know, 78 is a good time to go back to the beginning.”
Source: Interview Magazine

Hammer on Her Legacy

On what she leaves behind:
“I have thought about posterity all my life. There isn’t as much adventure and creative unfolding as there is in planting a garden and watching it grow. It’s like watching the film grow, because you don’t know what the seed of an idea is going to actually result in.”
Source: Interview Magazine

On her life’s work:
“I choose film and video as a medium to make the invisible, visible. Anyone can be left out of history. I am compelled to reveal and celebrate marginalized peoples whose stories have not been told. A multi-level cinema that engages them viscerally and intellectually activates my audiences. I want people to leave the theater with fresh perceptions and emboldened to take active and political stances for social change in a global environment.”
Source: BarbaraHammer.com

Experience the work of more queer artists like Barbara by visiting the
Leslie-Lohman Museum of Gay and Lesbian Art. They celebrated Hammer with a 2017 retrospective entitled “Evidentiary Bodies.”