A ‘House’ Divided: Reacting to the ‘Gucci’ Trailer 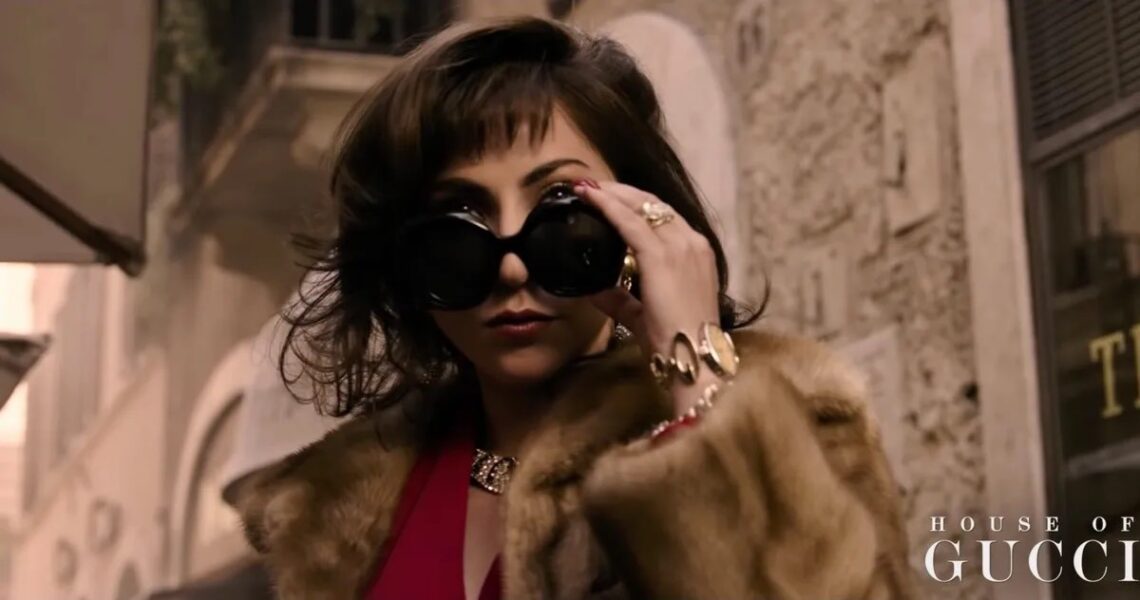 The new trailer for House of Gucci just slinked its way onto the internet and… wow. Allow us to take a big gay breath before deconstructing it, beat by delicious beat.

Get ready to exhale, honey.

It begins with epic promise as Blondie’s classic mood-setter “Heart of Glass” coos on the soundtrack. Lady Gaga owns the opening frames of the trailer in her milk chocolate hued fur and syrah colored dress. We are obviously thirsty for more.

Then the voice-over happens.

Um, is Gaga playing Dracula? We’re still here for it, but sheesh supreme!

She pontificates about how the name Gucci is synonymous with style and power, but it’s also a curse. We get a glimpse of Adam Driver wearing spectacles that are truly a spectacle. His glasses are big enough to contain Lake Titicaca. And yet, he gives us an eternal nerd-boner.

Al Pacino arrives to lend his signature combination of ham and esteem. Nobody chews scenery quite as skillfully as the man who snorted *all* the cocaine in Scarface, but now he has met his match: Jared Leto.

Yes, that is Jared Leto as Jeffrey Tambor – oops, we mean Paolo Gucci. He’s just one of the many Oscar winners and nominees in the boastful credits that splash across the screen, signifying nothing and promising everything.

Gays were weaned on campy kitsch. John Waters and Mommy Dearest taught us how to simmer in sensibilities that struck a masterful so-bad/so-good balance. But the Ryan Murphy era has muddied the already fetid waters of cultivated trash. While his over-the-top fare wins toilets full of Emmys, where are we to turn for pure, unadulterated crap?

Perhaps House of Gucci was built just for this purpose.

Case in point: Rowlf the Dog – oops, we mean Jared Leto – practically gargles pesto while delivering the line “you picked a real firecracker!” It’s supposed to be funny, right?

Even thought the film’s plot revolves around the murder of Maurizio Gucci, it really focuses on the death of subtlety. We simply can’t wait for this cinematic garbage truck to roll over our last shred of good taste! 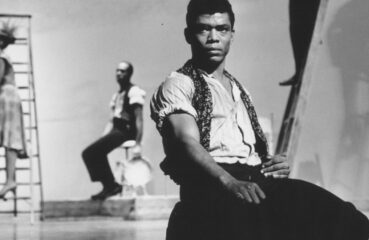 A Step Ahead: The Vanguard Vision of Alvin Ailey

Movement provides us both a declaration and an escape. We revel in the power of our muscles, the extension of our upper limbs and the grounded nature of our feet upon the earth.... 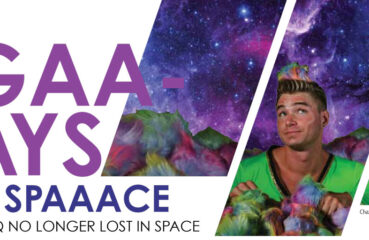 Gaaays in Spaaace – LGBTQ No Longer Lost in Space

There was only one thing that would get me out of school early when I was growing up. Like clockwork, I knew that by mid-morning the school nurse would come in and take me out of...