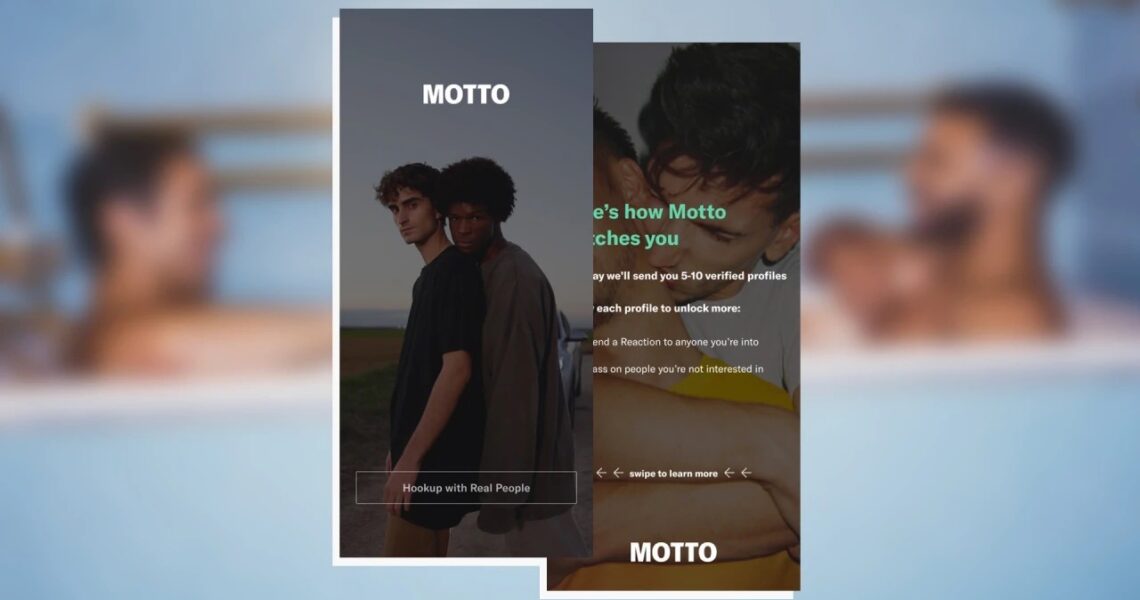 Skin serves diametrically opposing purposes every second of our lives. It is a wonderland of sensual contact, but it is also a suit of armor that protects us from harm, both literal and emotional. We can whip up a stoic smile one moment while succumbing to vulnerability the next, and it all plays out on our cosmically complex complexions.

Our skin reflects the injuries we have endured in the past as well as our glow of future possibility. While our exhilarating exteriors should be a source of celebration, they can also be a target of discrimination. Racism is an ugly reality, and the internet amplifies the worst elements of humanity with shocking efficiency.

Users sling hate preferences like “no Asians, no Blacks” callously and casually on the juggernaut hookup app, which boasts 11 million active users every month. It was a toxic cocktail that Grindr’s founder Joel Simkhai simply couldn’t swallow any longer.

“I was obviously aware of these issues, and it was tough to solve for a number of reasons,” he tells NBC News. “Leaving Grindr and having a chance to think about these things, I thought about ‘what do I want my legacy to be?’”

For starters, he wants to face facts… literally. Simkhai believes that you can’t take ownership of your issues while hiding behind anonymous insults and “headless torsos” (no matter how yummy those torsos may be).

The entrepreneur’s new app, called Motto, is designed to eliminate bots and belligerence. Guests must verify their identities and limit their daily usage. The theory behind Simkhai’s strategy is that real people have real needs, and if they focus their interactions on 10 or less profiles per day, they won’t waste time with needless negativity.

Though it is virtually impossible to prevent bigoted behavior on a platform as massive as Grindr, Joel Simkhai remains optimistic about Motto’s potential. “Culture changes, for the good and the bad,” he assesses. Putting the bile behind him, the visionary concludes, “We think there’s a better way.”

So, happy cruising, everyone – let’s put the #Love back in #LoveIsLove! 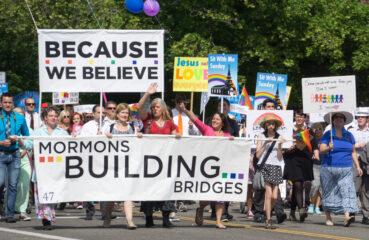 Faith and forgiveness are cornerstones of the gay experience. We endure alienation during our most vulnerable years, but we’re told that it will get better. That’s faith. Our... 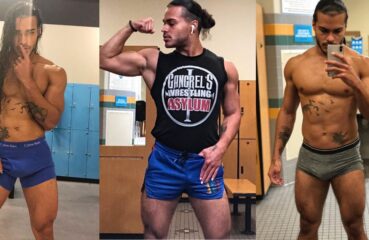 We live vicariously through our pixelated heroes. When we watch a handsome prince slay a dragon on-screen, we feel the virtual heat. When movie astronauts blast off to distant...