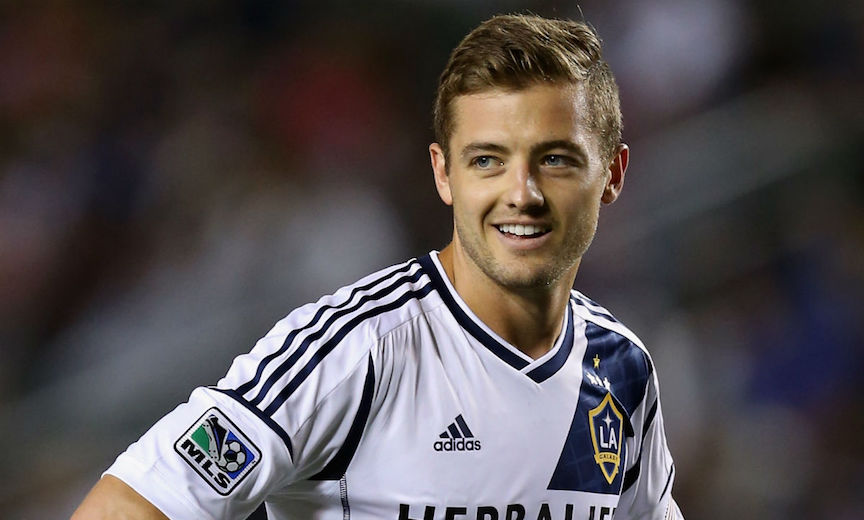 Goodfellow & Co., the men’s clothing line at Target, has a hot new spokesmodel: LA Galaxy soccer star Robbie Rogers. He leaked the news himself on Instagram with a post: “Had so much fun a few weeks ago filming with @Target. I’m really excited to be partnering with them to launch their all-new brand #Goodfellow. Lucky enough to have explored the line and I’ll be sharing some of my favorites over the next few weeks.”
According to press reports, ads featuring Rogers have already hit the airwaves during NFL Sunday football games. Rogers, who has been out since 2013, has a son with his husband, TV producer Greg Berlanti. Have a look:

Q: What does Ted Cruz have in common with fruitcake (besides being nuttier than one)?

A: No one seems to like him, but somehow he’s still around.

But that may be in question for the man once dubbed “wacko bird” by a member of his own party — Arizona Senator John McCain. 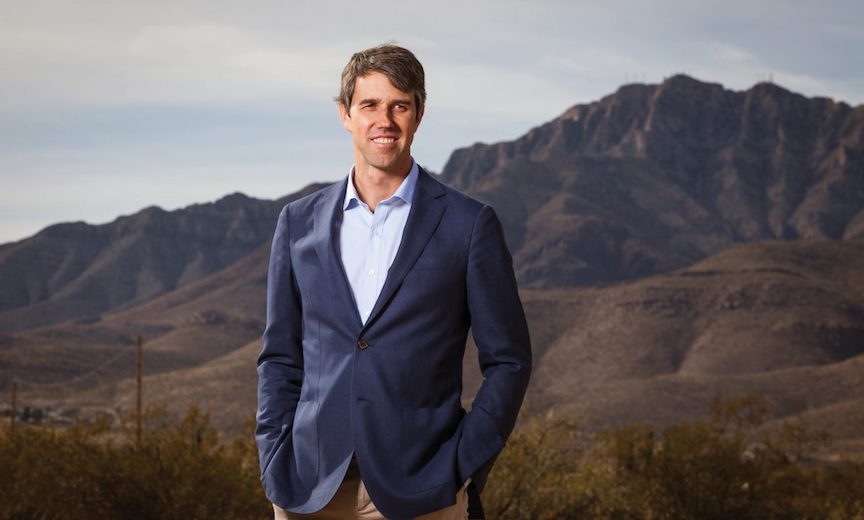 Out of the western blue of El Paso (which is heavily Hispanic and on the border of Mexico across from Juarez) comes the LGBT-friendly Rep. Beto O’Rourke, who has raised a staggering $13 million so far, including $6.7 million since January 1. That’s more than any Democrat in the history of the state.

Because much of Texas is predominantly Latino, politicos have watched and waited for the state to turn first purple and then blue as they become more and more of the Lone Star state’s population. O’Rourke seems to be tapping into that (he’s fluent in Spanish) and much more as disaffected Texans have rushed to his support.

What’s worse for Cruz is that they’re showing up with money in their hands. All of the money O’Rourke has raised so far has come solely from individuals, since he has vowed to take no money from corporate political action committees.

And while Cruz often baits his crowds with anti-gay rhetoric, O’Rourke has championed equal rights since his election to the El Paso City Council in 2005. There he stood up for domestic partnership benefits, which he says at the time was “a very unpopular and politically inconvenient issue.”

A Democrat has not won a state office in 20 years. We hope he’s the first.

When you think of rapper Jay-Z, your first thought is not usually what he looks like in tears. But when the waterworks come, there’s no holding them back. The rapper opened up to David Letterman on his new Netflix show, My Next Guest Needs No Introduction, about how his mom came out to him last year.

“For my mother to have to live as someone that she wasn’t,” he tells Dave, “and didn’t want to embarrass her kids, for all this time . . . for her to sit in front of me and tell me, ‘I think I love someone,’ I mean, I really cried. . . . I cried because I was so happy for her that she was free.” Jay-Z (whose birth certificate reads Shawn Carter), said the revelation took him completely by surprise. “I don’t even believe in crying because you’re happy,” he says. “I don’t even know what that is. What is that?” 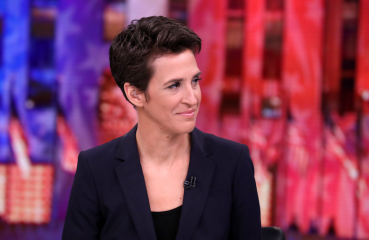 Rachel gets the better of Sean Hannity, a new EP touts LGBT love, and Grindr tries to walk it all back one more time.... 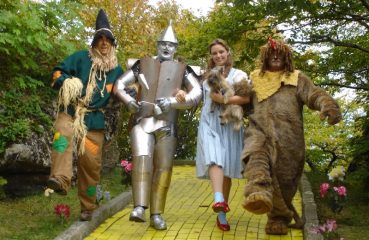 Whether you’re off to see a Wizard, out to set a record, or got the moves like Jagger, we’ve got all the news you can use this Monday. Goodbye, Yellow Brick Road To...