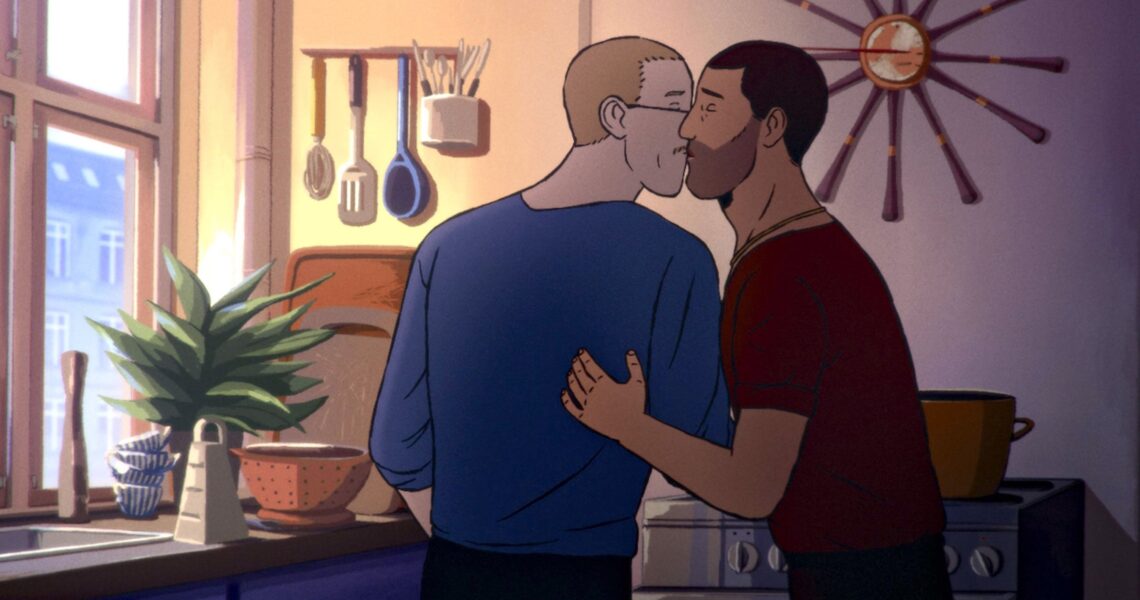 Coming out of the closet can be turbulent, but it doesn’t need to be traumatizing. In fact, embracing your truth should be the path toward a happier, healthier life, especially when you consider the alternatives.

There are a host of harrowing obstacles that stand in the way of self-actualization. Location, socioeconomics and the hallmarks of history can crush us, but sexuality should be a celebration that lifts us from the rubble of our circumstances.

Such is the framework of this year’s most anticipated movie, Flee.

The foundation of the film is a series of real-life audio recordings. A man who goes by the pseudonym Amin recounts growing up queer amidst the horrors of war in Afghanistan circa 1989.

Surviving was just the first step; escaping ushered a flood of injustices into Amin’s young life. He was trafficked by Russian coyotes who separated him from his family. Even after he arrived in Scandinavia, Amin was apprehended and returned to a Moscow detention center.

The true story is almost too much to relive, which is why the narrative is told through a kaleidoscopic lens of animation and archival footage.

“It’s traumatic experiences that are hard for him to talk about,” explains Flee director Jonas Poher Rasmussen in an interview with Deadline. “So he really didn’t want to make a ‘normal’ film, where he would then meet people in the street who would know his innermost secrets and his traumas.”

Amin carried his strife into adulthood, hindering his ability to live out and proud. As a refugee in Denmark, the young man sought a “cure” for his homosexuality in an attempt to shed some of the baggage he perceived to be weighing him down.

Instead of providing liberation, Amin’s identity caused him doubt and pain.

Perhaps the greatest abuse an oppressor can inflict on their victims is a pervasive sense of hatred; hatred of emotions, hatred of the “other” and most overwhelmingly, hatred of self.

Amin continues to find solace in the arms of his husband, but it has been a treacherous journey, to say the least. Flee excavates the root causes of queer alienation with a revelatory twist: it is not our orientation that causes us grief, but rather the constructs of a society that refuses to accept our unique form of love. 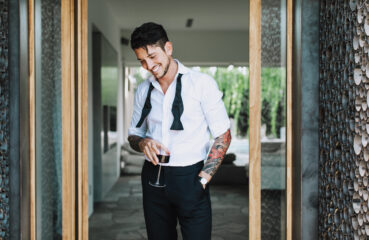 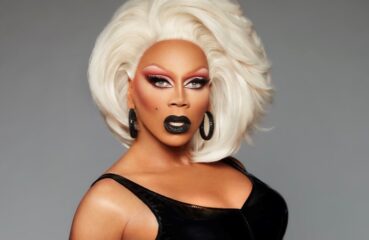 In a global first, RuPaul takes Drag Race UK to the next level as he opens up the battle to Drag Race queens from around the world. Engines are starting to rev as nine...