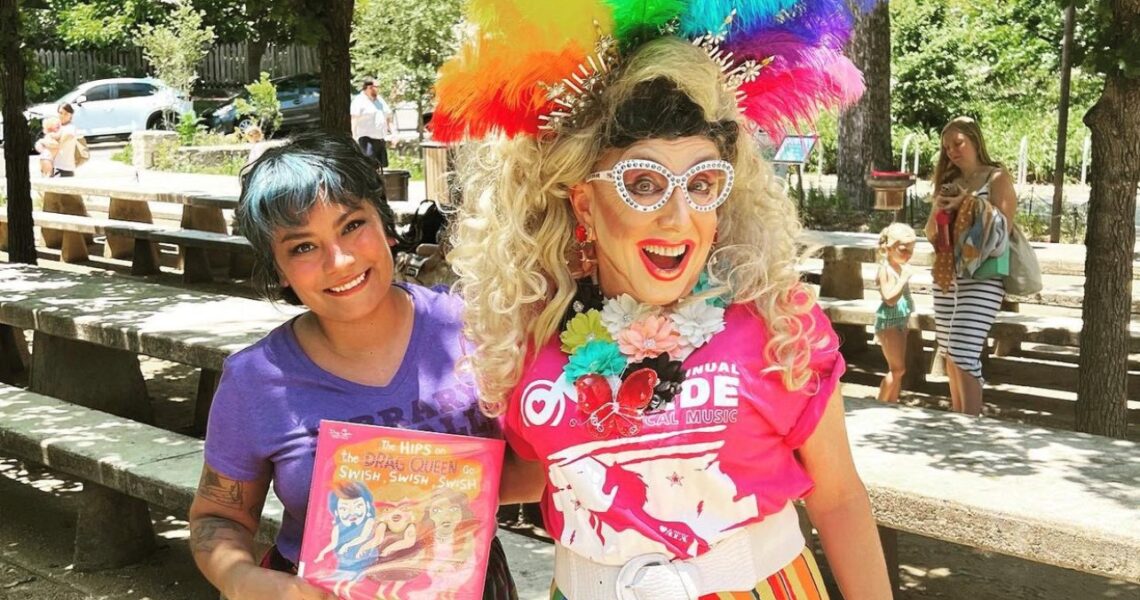 Queer lights shine brighter because we have to. We are often raised by straight people and delayed from embracing our truths until we burst from the closet in a brilliant flash of rainbow realization.

But until said coronation, we must savor every scrap of community we can ingest.

Unfortunately, Greg Abbott wants to starve our queer consciousness from the root of the brainstem. He signed a law that forbids Texas teachers from using any curriculum that includes us because it might make breeders feel uncomfy.

“Reading books or consuming any kind of media that has LGBTQ representation, it doesn’t turn people gay or make people turn out a certain way,” explains Katy TX student Amber Kaul to NBC News. “I think reading those books helps kids realize that the feelings that they’ve already had are valid and OK.”

Bravo, Amber! But one of her contemporaries is so traumatized by being gay in Texas that she declined to be identified. She reveals, “As I’ve struggled with my own identity as a queer person, it’s been really, really important to me that I have access to these books… And I’m sure it’s really important to other queer kids. You should be able to see yourself reflected on the page.”

The simple yet searing humanity of these words strikes the heartstrings and ripples through the soul… neither of which can be found in the elected officials who are stripping away reading materials at a breakneck pace.

So, what can open-minded, openhearted citizens do combat the march of ignorance that tramples their rights?

At each gathering, kids and adults revel in rebellion, one volume at a time. In addition to reading excerpts from banned books, attendees discuss why they were banned in the first place.

After all, we need to draw a bold line in the sand before we are erased altogether.

The series is cosponsored by BookPeople, a local retailer dedicated to the preservation of thought and expression. “Our local community members reached out to us to see what we could do,” recounts CEO Charley Rejsek, “what voice that we had in preventing this from happening in our local schools?”

We are listening, and we are harmonizing with you. Together, may we amplify our message from a whisper of concern to a scream of defiance. Read our lips, Mr. Abbott: hands off our books! 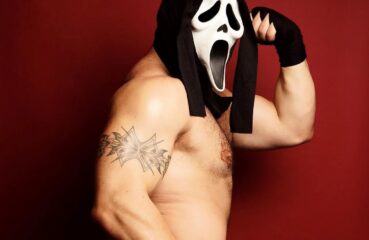 The Macabre Manliness of Myrkky Photography

You’re trapped in a horror movie. The sound of a rusty chainsaw pinballs through the foggy forest, disorienting you until you don’t know which way to run. You can taste the...