This is a special film — one of those serendipitous documentaries whose mere existence is a delight. 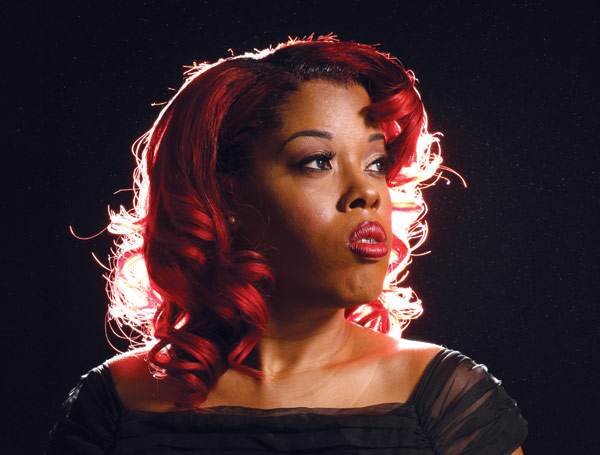 Princess Shaw resides in one of New Orleans’ roughest areas. By night she sings at nearly-empty bars or to her handful of YouTube followers; by day she is Samantha Montgomery, a single, gay, black, 38-year-old woman working as a nursing home caregiver. Unbeknownst to her, Ophir Kutiel is listening from a kibbutz outside Tel Aviv, where he mashes together little-known musicians’ YouTube videos to create extraordinary new pieces. When their worlds touch, it leads Princess Shaw on a wild ride to discover she is more talented and less alone than she’d have ever guessed. THE WORD: It’s a film about the need to feel special, the need to be seen, and the modern possibility of connection between the unlikeliest of places. COMING TO: Theaters