ABOVE THE CUT: Making Celebrities and Everyday New Yorkers Look Their Best During a Pandemic 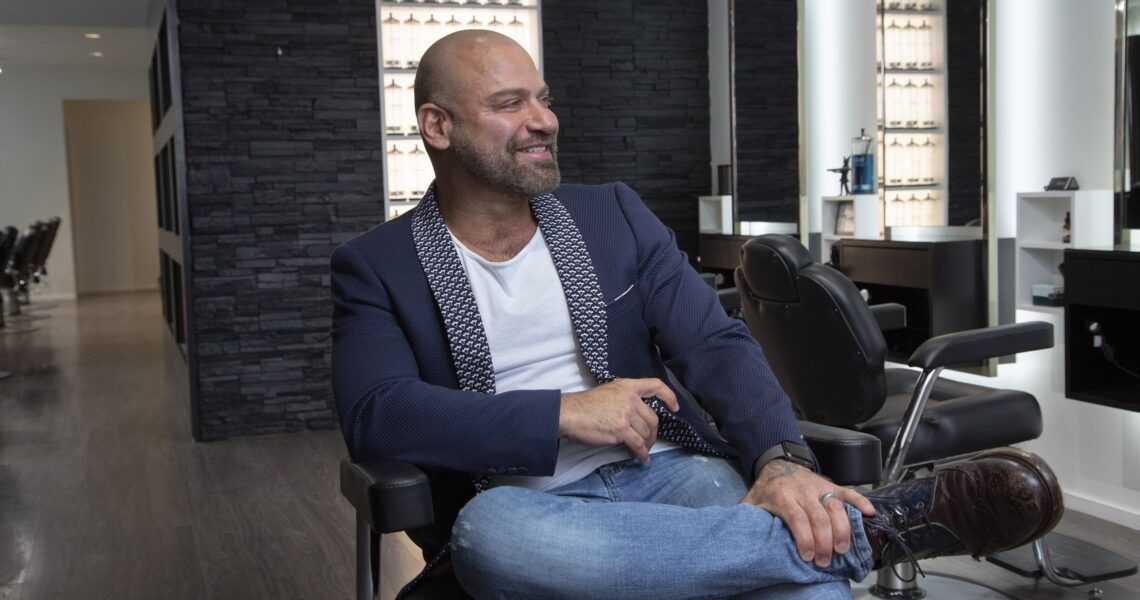 Xavier Cruz is an artist, but he doesn’t use a paintbrush to touch up his masterpieces. His talents have been seen on Broadway, yet he refrains from calling himself a triple threat. He has changed the face of prime-time news, but he’s hardly an anchor.

Cruz is a cutting-edge stylist with more than 30 years of experience under his belt. His instruments are shears and straight blades, which he uses to elevate the looks of modern men -names like Neil Patrick Harris, Billy Porter and Marc Jacobs round out his client list. He has even been credited with inventing the “Coop” cut, made famous by none other than CNN’s Anderson Cooper. 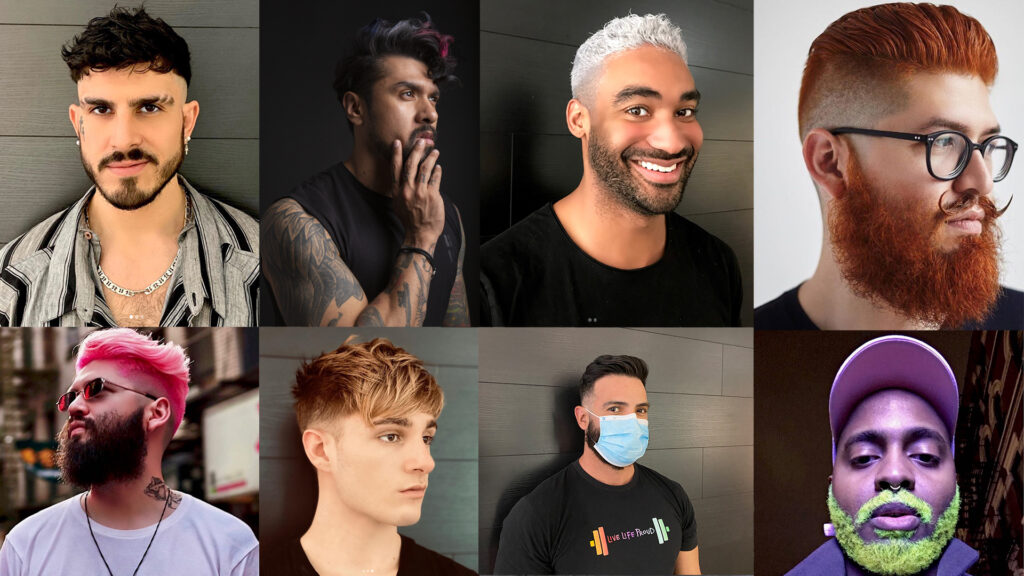 Today, his creations take shape atop an alternative kind of canvas — everyday New Yorkers who want to feel and look their best during a pandemic that is still plaguing America. And he is working his magic, all from the comfort of his chic Chelsea salon, Barba Men’s Grooming Boutique.

“People were forced to let their hair grow for months, and now they can finally do something different,” Cruz says. “That’s something very exciting that’s happening in the hair industry.”

After a quiet spring where doors remained shut to curb the spread of COVID-19, Cruz had a lot of time to think about the defining look of 2020, and beyond. “I’m thinking longer hair is going to be the new trend,” he shares. “A lot of men haven’t had their hair long before, and there are a good portion who have now let theirs grow. We’re benefitting as a men’s grooming boutique because my staff is very talented – they know how to work with scissors, compared to barbers that focus mostly on buzz cuts.”

Operating at 50 percent capacity and with plexiglass dividers installed, Barba may look a little different than it did when it relocated to 19th Street in 2013, but the good vibes inside are still flowing all the same. Clients can expect to relax in style and listen to chill house music while Cruz and his expert team dream up hot coif creations.

While mask mandates are in effect, high-end haircuts and color applications will remain the flavors du jour, with additional services like microblading taking over the space previously reserved for spa services. Cruz says appointments should be booked weeks in advance to ensure a seat at the in-demand salon.

Even with all the new precautions and guidelines, Cruz says he has discovered some silver linings. “Because of the way appointments are now set up, you’ll now have more quality time with your stylist,” he shares. “We have an extra 30 minutes with each client, so there’s never a need to rush.” After each cut, ample time is spent sanitizing and preparing the chair for the next to be groomed, and for Cruz, the cycle of unveiling new works of art continues. 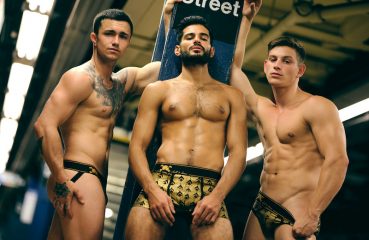 Skull & Bones: This is What It’s Like to Launch A Stellar Underwear Brand

Vincent Pilato, founder of the Skull & Bones brand known for its cutting edge fashion, knows a thing or two about what’s going on behind men’s pants. Underwear... 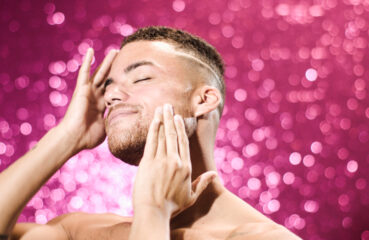 The Underwear Guru Takes on Skincare! Essential Skincare Products for You from Andrew Christian

With most of us sticking to the rules and staying home during COVID, time can go by with little to no awareness of what day it is, how long we have worn our pajamas for, or how...