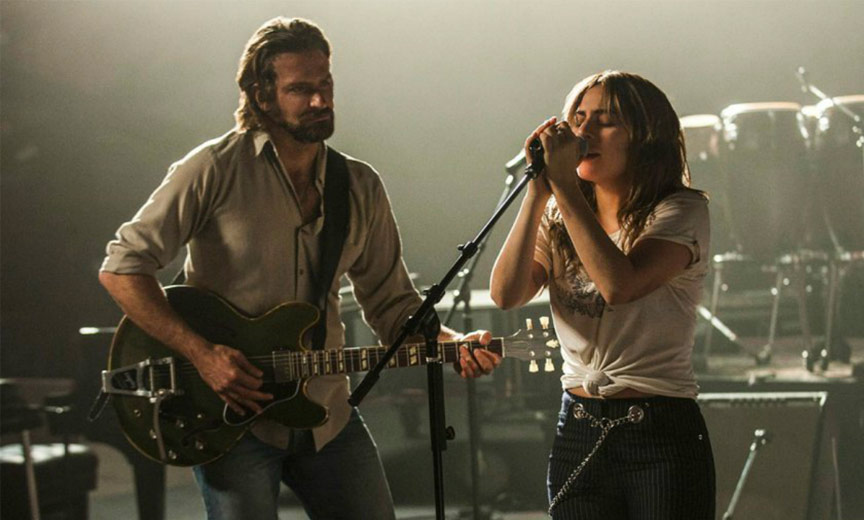 Moments ago, the nominees for the 91st Academy Awards were revealed.

All of this as the February 24 telecast is still without a host. Whether he quit or was disinvited is up for debate, but what is clear is that Hart’s old anti-gay statements came back to haunt him — and even though he said he’d apologized repeatedly long ago, no evidence of that claim could be found.

This year, how well the LGBTQ community is represented depends largely on perspective. Rami Malek was nominated for his work as reputedly bisexual Queen frontman Freddy Mercury in Bohemian Rhapsody — a film that’s become known as an often watered-down and distorted portrayal of the late lead singer. And comic Melissa McCarthy surprised viewers and critics alike in Can You Ever Forgive Me? in which she plays lesbian forger Lee Israel.

Despite his film being nominated, Cooper did not receive a nod as best director. Critics have long groused that a film nominated for best picture cannot be the best picture without the director crafting it so. Likewise, the Academy decided to not nominate Timothée Chalomet two years in a row, as the Call Me By Your Name star was overlooked for his performance as a drug addict in Beautiful Boy.

Elsewhere, Claire Foy — so popular with audiences after her performance as Queen Elizabeth II in Netflix’ The Crown — was not nominated for her supporting role opposite Ryan Gosling in First Man, the Neil Armstrong moon landing biopic. Mary Queen of Scots‘ Margot Robbie was also absent from the best supporting actress nominees.

Oddsmakers this season are likely to focus on the Best Actress category, where Glenn Close is nominated her role in The Wife, while Lady Gaga could win her first statuette in the same category for A Star Is Born.

ACTOR IN A LEADING ROLE

ACTRESS IN A LEADING ROLE

Yalitza Aparicio, Roma
Glenn Close, The Wife
Lady Gaga, A Star Is Born
Olivia Colman, The Favourite
Melissa McCarthy, Can You Ever Forgive Me?

ACTRESS IN A SUPPORTING ROLE

ACTOR IN A SUPPORTING ROLE

Free Solo
Hale County This Morning, This Evening
Minding the Gap
Of Fathers and Sons
RBG

Incredibles 2
Isle of Dogs
Mirai
Ralph Breaks the Internet
Spider-Man: Into the Spider-Verse

The Ballad of Buster Scruggs
BlacKkKlansman
“Can You Ever Forgive Me?
If Beale Street Could Talk
A Star Is Born 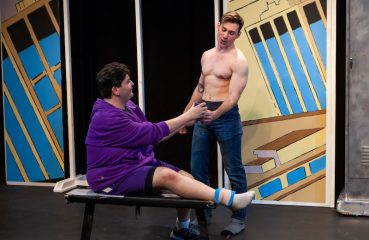 “Secret Identity”: Superheroes Save LGBT Lives in a New Play

Superheroes are real, some would contend. They simply don’t always show up in spandex, masks and capes to save the day. And sometimes they do. In Chris Weikel’s new... 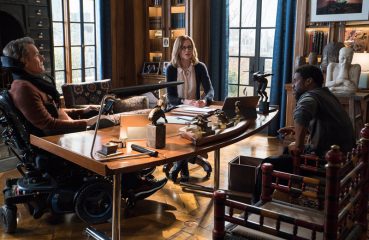 This American remake of the 2011 French film, The Intouchables, attempts to piggyback on the original’s popular success by copying it closely. Both films are based on the real...