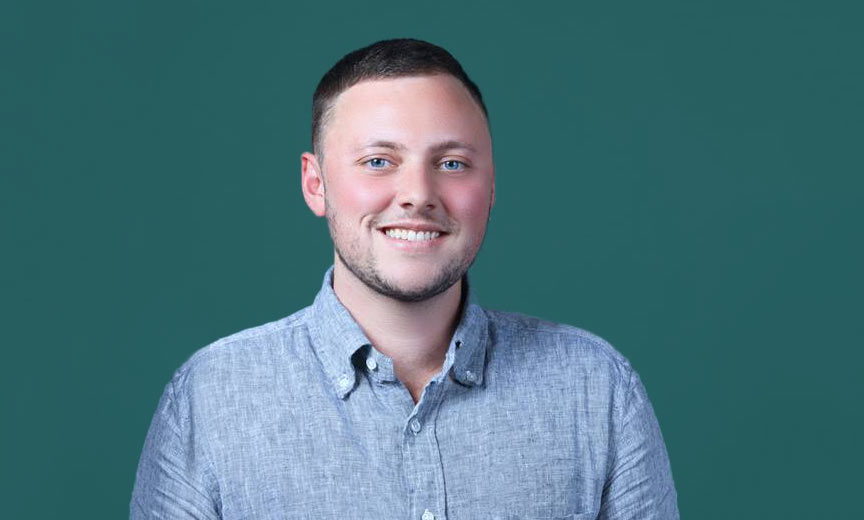 We asked activist Rye Young of The Third Wave Fund (thirdwavefund.org) to help us understand Trump’s military trans ban and how we can stand against it.

In case you don’t catch it at the end, Rye is asking you to consider supporting trans rights by donating to the Flush Transphobia Fund which helps support powerful grassroots resistance to anti-trans legislation in the US. You can follow Rye on Twitter @RyeYoungster.

The Flush Transphobia fund is part of Rye’s work with the Third Wave Fund, which is the only activist fund led by and for women of color, intersex, queer, and trans folks under 35 years old in the US. Their mission is to ensure young women, queer, and trans youth of color have the tools and resources they need to lead powerful movements, and that they have a seat at the table within philanthropy. Third Wave supports gender justice groups from the ground up with rapid response grants, long-term funding for emerging groups, and capacity building.


If you’re interested in further discussion about the trans ban, you can read what Metrosource Editor-in-Chief Paul Hagen had to say in response to Trump’s surprise announcement here: This Is Why Trump Banning Transgender People from the Military Is Bad for America.

Metrosource was one of many who raised our voice to object to the trans ban. Among them were the tireless advocates at GLAAD: “President Trump today issued a direct attack on transgender Americans, and his administration will stop at nothing to implement its anti-LGBTQ ideology within our government – even if it means denying some of our bravest Americans the right to serve and protect our nation,” said Sarah Kate Ellis, President and CEO of GLAAD. “Today further exposed President Trump’s overall goal to erase LGBTQ Americans from this nation. Trump has never been a friend to LGBTQ Americans, and this action couldn’t make that any more clear.” You can read their full statement on the subject here: GLAAD statement on President Trump barring transgender soldiers from openly serving in the U.S. Military. 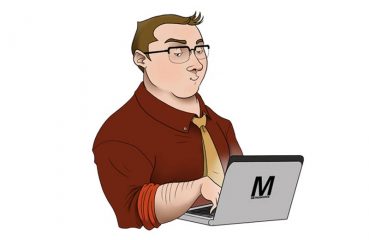 President Trump has announced that he will ban transgender people from serving in the military. Why is this bad for America?... 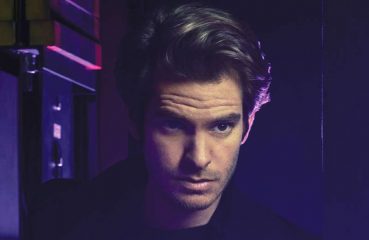 Recently, Andrew Garfield claimed that he was a gay man, up until the point of actually touching another guy below the waist. He is yet another famous guy to “come out” as gay...