The album, Lambert’s first on Warner Bros. Records, is set for release on June 16, 2015 — just in time to be a great Pride season soundtrack. Recorded in Stockholm and Los Angeles with Max Martin and Shellback as executive producers (Katy Perry, Maroon 5, Pink, etc.), The Original High includes collaborations with Tove Lo and — in an especially kickass announcement — Brian May of Queen. (Full track list below.)

Lambert will be promoting the album with a number of TV appearances, the first being on The Ellen DeGeneres Show on April 30. But there’s more! Today he drops lead single “Ghost Town” for both digital purchase and radio. Beginning today, fans who pre-order a copy of The Original High at adamofficial.com, will instantly receive a download of “Ghost Town.” 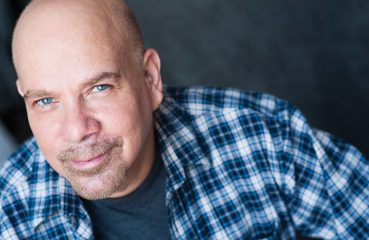 Glitter and Be Jason

Don’t tell Jason Stuart there are no good gay films out there — he’s been in them. Openly gay funny man Jason Stuart is a prolific stand-up comedian, has appeared on over 40... 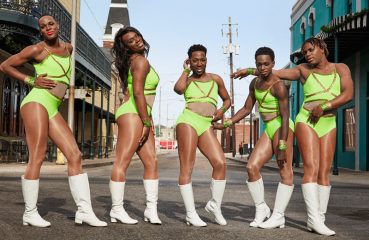 From Mobile, AL, the Prancing Elites are a troupe of five J-Setters. Don’t know what J-Setting is? Think Beyoncé’s “Single Ladies” as performed by...