Gay and Gray Has Its Day in a New Amazon Short-Form Series, “After Forever” 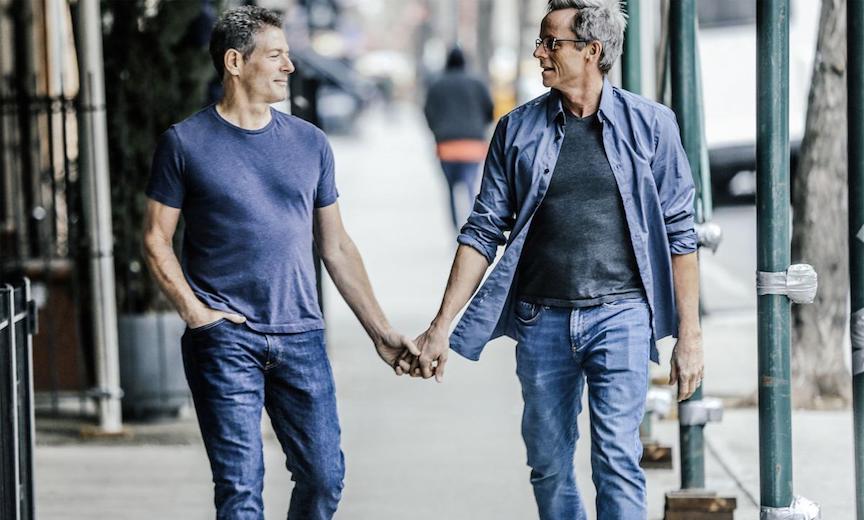 Amazon is stepping up its game, both in terms of short-form narratives and in telling a story seldom told these days: What it’s like to be over 50 and gay.

The series — currently streaming — is called After Forever, and it follows the exploits of a 50-something New York couple who navigate a series of major life hurdles to rearrange the way they relate to one another during the course of the first season.


The series was co-created by Emmy nominee Michael Slade and Spirtas, with the entire season was directed by Emmy Award winner Jennifer Pepperman.

Each episode runs approximately 11 minutes, and while it would be hard to call the series an unqualified success — there’s some stilted dialogue, a few performances that don’t ring as true as others — what can be said is that perhaps After Forever could find its footing or that at the very least it paves the way for more looks at LGBT characters who aren’t considered to be in the pin-up screensaver physcial prime of life.

What makes After Forever worth trying is that in a risk/benefit analysis, the show delivers on nearly every promise: the characters are compelling, the situation unique and the presentation puts viewers in mind that age is not something to be dreaded if you’re over 30. It’s something to be prepared for and nurtured.

All those caveats taken into account, there’s still more than enough to recommend here that viewers should take a look. Here’s the trailer:

After Forever ~ Official Trailer from CherryActs on Vimeo. 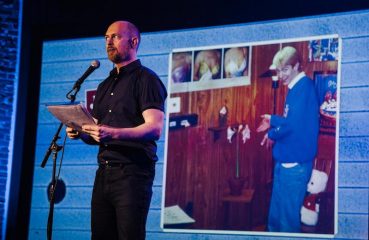 Netflix has given us all a reminder to be grateful we made it past teen angst, painful acne and awkward sex ed: The Mortified Guide.... 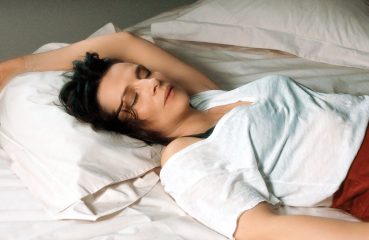 Love It or Not, Juliette Makes “Let the Sunshine In” Worth Watching

Audiences are in for A jaded and very French look at love and sex as one Parisian artist twirls through a series of unsatisfactory relationships in short order. It may not sound...