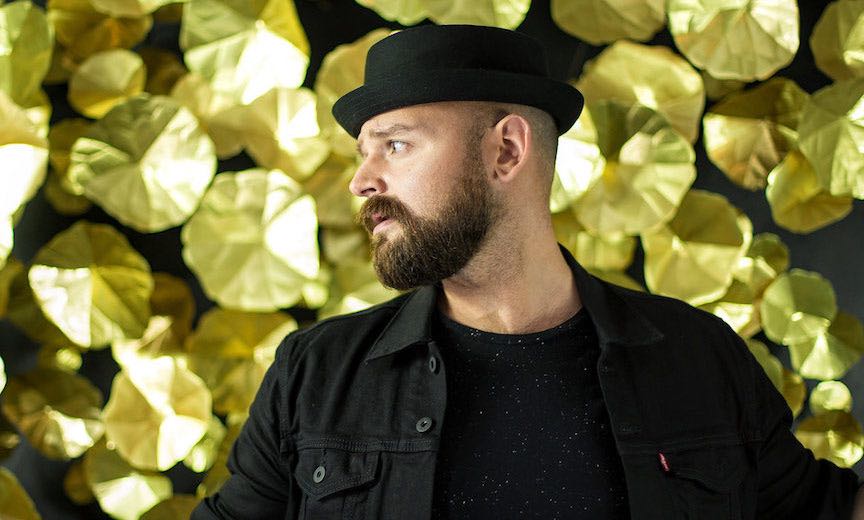 Aiden James is an international singer/songwriter touring behind his new single, “Colorblind.” The Philadelphia native completely engineers, mixes and produces his music, which has climbed to iTunes Top 20 Charts.

James brings his show to the Rockwood Music Hall Sept. 19.

Here’s his tender tribute to Whitney Houston, with whom he shares a birthday:

Despite growing up in poverty and never having a music lesson, Aiden has chiseled out a place for himself in the world of modern pop. His songwriting, arranging, composing, producing and technical skills are both of the moment and place him in the company of such artists as Jason Mraz and Ed Sheeran.

Without any fancy agent or traditional record label deal, Aiden has instead turned to the power of social media, engaging fans and the industry to help bring his music and message into the spotlight. His endorsements include global brands TC-Helicon, Twitter, Virgin America, MTV and Facebook, to name a few.

Read Next | This Is the Surprising Way Guam Betrayed LGBTQ People

In 2010, Aiden’s first music video for “On the Run” made its television broadcast debut on MTV, LOGO, and VH1, quickly followed by a cluster of coverage in blogs and print media. Aiden has also been featured on SiriusXM Radio with selections from his most recent album Trouble With This, and single “Last Reminder.”

A live performance of “Best Shot (Radio Version)” from the SiriusXM Headquarters in Rockefeller Plaza can be seen on Aiden’s YouTube Page. As a tribute to Whitney Houston, with whom Mr. James shares a birthday, Aiden released his cover of the legendary song “I Wanna Dance With Somebody” the year of her passing. Big corporations have latched onto Aiden as well — including Virgin America Airline. Now listeners can hear his music at 35,000 ft on board all flights.

Aiden continues to tour & engage with fans and the industry all over the world. 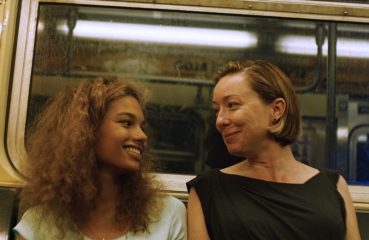 Teenage Madeline has been practicing with a theater troupe: mimicking, acting, reacting, moving and feeling as a group. At times it’s playful and joyful; at times it’s weird.... 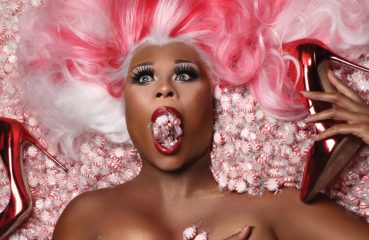 It’s been quite a journey for Peppermint — from her assigned-as-male birth in Hershey, Pennsylvania and her upbringing in Wilmington, Delaware to the Broadway stage as a lead...