This Is the Alarming New Truth about Gay Men and Meth 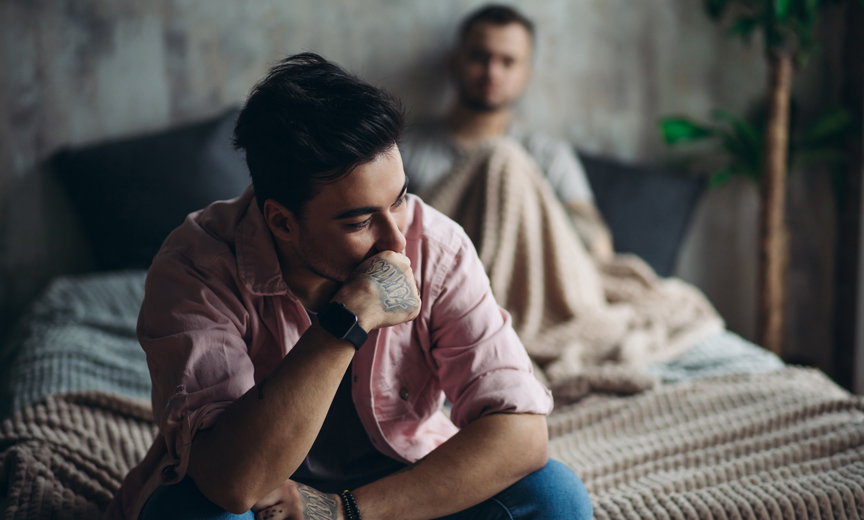 The film Crystal City chronicles the alarming new truth about gay men and meth. The drug is stronger than ever. Users are administering it in more addictive ways. And combining meth and sex can have powerful consequences.

Chemsex or Party-and-Play are descriptions of combining hard drugs and sex. The practice, primarily found in gay and trans male subcultures, began over two decades ago. The use of crystal meth, the key player in chemsex, slowed around the beginning of the decade because of government regulations on its ingredients such as Sudafed. However, it’s back and deadlier than ever. Cartels and super labs are pumping stronger versions onto the streets. For example, meth-related deaths in San Francisco have doubled since 2011 according to KQED, a public media outlet. They also reported that 47% of the 7,000 annual psychiatric visits to the ER were identified as meth-related.

The resurgence takes on an urgency amid reports of an alarming new trend of users injecting methamphetamine. Brad Lamm, founder of Breathe rehabilitation center, told the online publication Addiction Professional that in the last 6 months “only one in four addicts we admitted isn’t injecting meth.” Six years ago, he said, “the majority were smoking or snorting. [Injecting] is really a different level of addiction.”

What Is Crystal City?

Filmmaker Terrance Crawford has recently released a new documentary, Crystal City, which follows 12 New York City gay men over the course of a year. He managed to capture the devastation of active addiction. And he follows struggles to recover with tenderness and dignified intimacy. At a screening for ACT UP in New York City, Crawford said he met most of the men during his own recovery from meth. He said that releasing the film is “a coming out in a way: I had to overcome being ashamed of my own recovery … in a very public way.”

What Is the Connection Between Meth and Sex?

Following the screening, one of the experts in the film, Dr. David Fawcett, author of “Lust, Men & Meth,” spoke about this connection between drugs and sex. He explained that meth and sex together create a super power to completely disassociate from whatever the user may be feeling. He also explained the neurotoxic effects of meth on the brain’s dopamine receptors. And he revealed that it can take as much as 18 months for the brain to heal from this trauma.

Where Can You See Crystal City?

Crystal City premiered at six festivals, including the The New Jersey Recovery Film Festival, where it won awards for Best Picture and Best Editing. The film is now available for rent and purchase on Amazon Prime, iTunes, Roku, Vimeo, and YouTube. 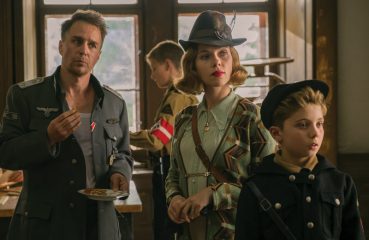 This Is What’s Coming to a Theater Near You

Fall movie season is upon us, so that means fewer blockbuster comic book, sci-fi and horror movies, and more attention to the avant-garde and Oscar hopefuls. Here’s...