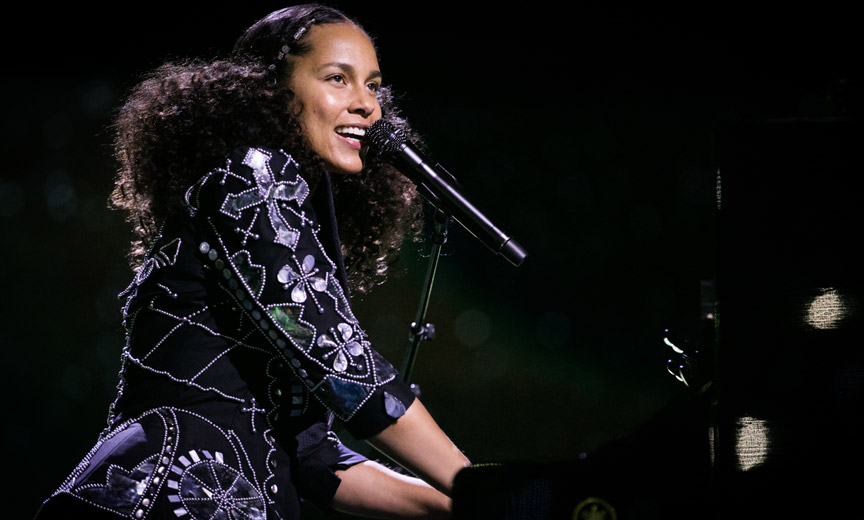 You’ve heard “Bye, Felicia?” Get ready for “Hi, Alicia!” Here is the story of the time that Alicia Keys fed, clothed and sheltered me.

Hi, I’m Samantha Aronson. It was a hot day in June. The WorldPride parade was flooded with people cheering and celebrating in the streets. In the midst of the excitement, I got hungry and too hot, so I decided to wait on the long line in front of the West Village’s favorite ice cream spot: Big Gay Ice Cream – for food and shelter.

The line moved quickly. What felt like it would be an hour’s wait was not much more than 10 minutes before I reached the door. Click. Click. Click. There was a man at the door, not only supervising the folks on line but asking an unexpected question: “How many ice creams are you getting?”

I told the man I was purchasing one, to which he clicked his number tracker and allowed me through the door. I saw another line snaking around the inside toward the flavors, the cones and the register. I remember thinking it was strange that the line wasn’t actually moving anywhere at all.

In fact, no one had even ordered yet. As I looked around, I noticed that no one had any ice cream anywhere. It was bizarre to say the least — that is until Big Gay Ice Cream reached its full capacity.


There’s Nothing You Can’t Do

That’s the moment that the doors were closed and I heard an announcement I could almost not believe: Alicia Keys was buying 100 visitors to the store their ice cream. #Thanks, Alicia!

Everyone inside started to scream and thank Alicia Keys for their refreshing life-giving treat. Suddenly, it all made sense. I now understood why the man outside was counting heads. He was calculating the amount of ice cream that Alicia was buying for all of us to enjoy.

Then someone else calmed the crowd down in order to make a second announcement. As if the ice cream wasn’t enough, Alicia also was buying each one of us a t-shirt. These weren’t just any t-shirts, either. Yes, they were immediately keepsakes because Alicia Keys bought them for us at WorldPride. But — bonus — they also change color, depending on the temperature of the wearer and the environment.

Read Next | These Albums Should be in Heavy Earbud Rotation

Leave it up to an Empire State of Mind to think of an innovative idea like that. And let’s hear it for New York’s Alicia Keys! 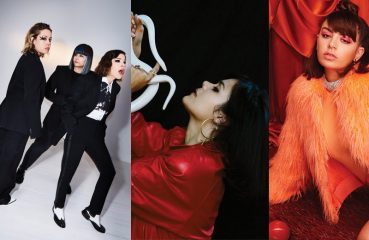 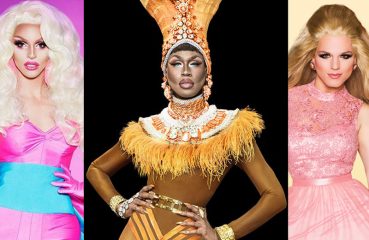