“All About Eve”: This Gay Camp Classic Just Got Better 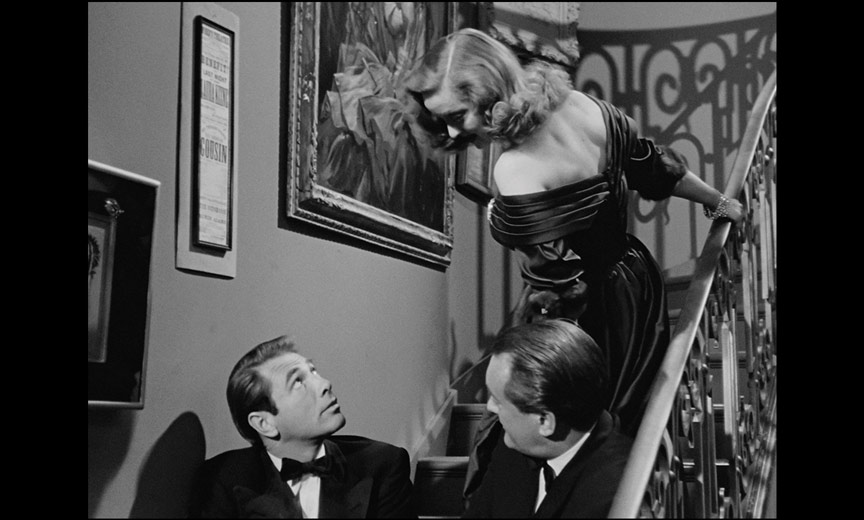 “I’m so happy you’re happy.” It’s one of Bette Davis’ most famous acerbic responses from the 1950 classic All About Eve.

Ever quoted this — or one of her other droll witticisms? If so, you’ll be happy to learn the Criterion Collection has released a gorgeous digital restoration of the backstage bitchfest.

If you’re not familiar with the story, Davis plays Margo Channing – an actress who takes an interest in a fan named Eve Harrington who’s been to every performance of Margo’s latest play.

Read Next | What If Noted Drag Queen Mrs. Kasha Davis Performed at the White House? 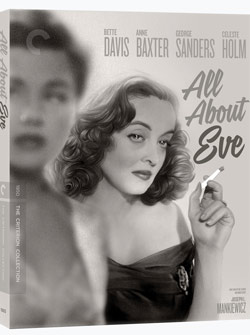 Flattery gets Eve everywhere and the resulting story is one of the most exciting peeks behind the curtains of Broadway ever brought to film. But the real reason to buy hard media in the streaming age is the special features, and Eve is jam-packed.

They include two audio commentaries (one featuring Celeste Holm, who plays Margo’s best friend), documentaries about the film’s director, a Hollywood Backstories about the making of the film, an interview with costume historian Larry McQueen, Bette Davis appearing on The Dick Cavett show and more. Altogether, it should make for one  “very bumpy night,” indeed. criterion.com