All Hail Our Homo Heroes! 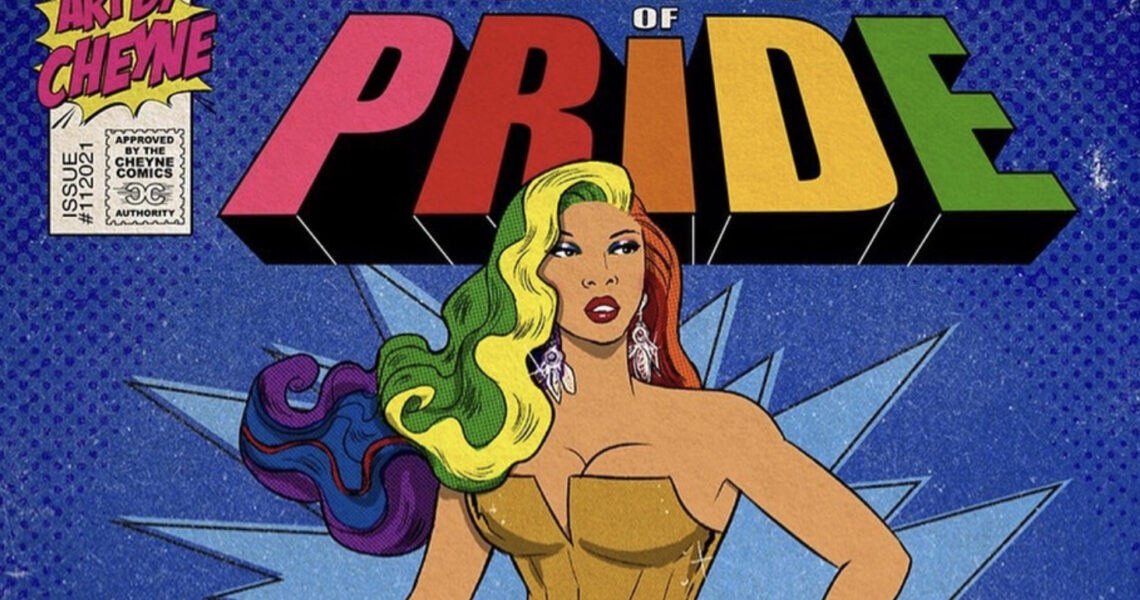 We strive for strength every damn day, but sometimes, it slips through our well-manicured fingers. The daily grind really lives up to its name, wearing us down with endless meetings, messages and mundane tasks.

But there is a hero simmering below your façade, just waiting to break free. You have hidden powers; you just need to summon them verily. Once you have harnessed your altruistic alter ego, you can flex and strut for the whole gay world to see.

Your secret identity and your superhero persona are inseparable. You are fierce whether or not you wear spandex tights.

But seriously, those tights are so you, honey.

The relationship between comic book lore and everyday power is akin to the art of drag. Practitioners express their tenacity by exposing their vulnerability. It is a parallel that shapes the work of Cheyne Gallarde, the visionary who depicts gender fluidity as a raging river of courage coursing through pop culture.

The concept became a springboard for Cheyne’s fertile imagination. He quickly branched out to include queer celebs from Billy Porter to Elliot Page to Laverne Cox… and Hollywood took note.

Cheyne was tapped to promote the MTV Video Music Awards, and the results were super indeed. He won the coveted Pele Award in 2020 and never looked back.

“It seemed only natural to combine my geeky love for comics and my love of drag queens. Both are powerful and inspiring forces that are very much woven into the fabric of our culture today.”

And that fabric is bursting with creativity in Cheyne’s agile hands. His capes and cowls flutter through our consciousness and elevate us to new heights. Up, up and a YAY!

The Bat is Out of the Bag 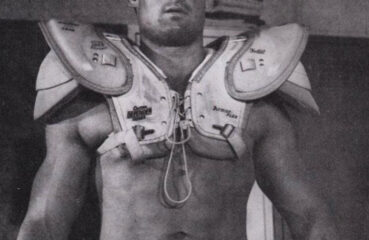 And Now a Word from Our Sexy SpokesGays

We vote with our dollars, but we think with our junk. When a commercial stirs your loins, you are more likely to open your… checkbook. (get your mind out of the gutter)... 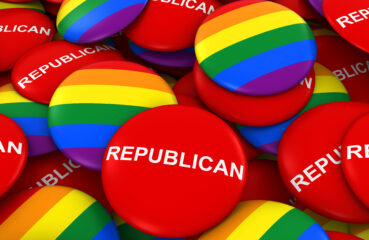 What in the orange-fried-fascist hell is this crap? Sorry to be so crude, but we are flummoxed by the latest news out of CultLandia, aka Trump’s America. The only...