All Together Now: Pablo Alborán Comes Out 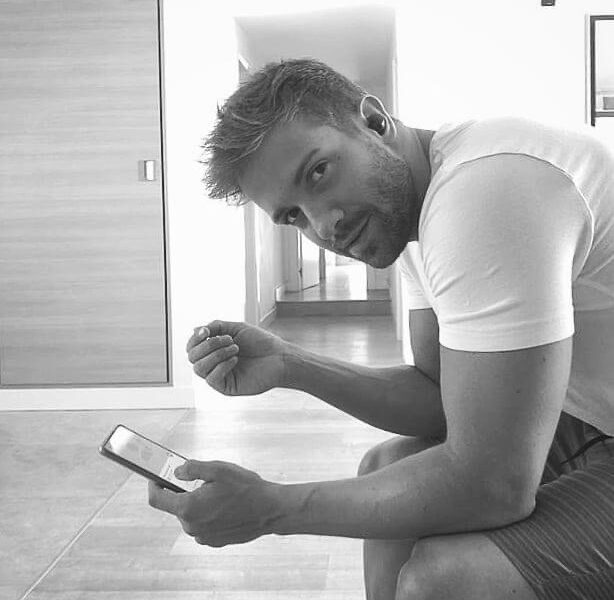 Let’s face it: last summer was a bummer, but it did feature a few bright spots. Perhaps the hottest news you may have missed was the revelation that Spanish heartthrob Pablo Alborán is proudly gay, and it made our day.

“We often forget the love that unites us, that makes us stronger and better humans,” Alborán explained via Instagram. His 5.7 million followers were at the edge of their collective seats, hanging on every velvety word from his imminently smoochable lips.

Alborán detailed his enduring battle against ignorance and oppression of all kinds, continuing, “Today, I want my voice to be louder and for it to have more value and weight. I am here to tell you I am homosexual, and it is okay. Life goes on, everything will remain the same, but I am going to be a little happier than I already am.”

He has reason to be joyful. Alborán has sold over 30 million albums in his native Spain, racking up half a billion YouTube views for his breakthrough hit Solamente Tú. Coming out of the closet is a seismic event when you are as visible and delectable as Alborán, but he did it for his fans.

“I hope I can make somebody’s journey easier with this message. But above all, I do this for me.”

The news of Alborán’s sexuality dovetails with the preparation of his next blockbuster release, Vertigo. The album is poised to shatter expectations, not only financially but also creatively. Alborán is now singing his truth as a gay man, as evidenced by his expressive new single, Si Hubieras Querido.

The latest ballad yearns for connection while asserting Alborán’s fierce independence. “Music is freedom and I want to feel as free as my songs,” explains the sultry pop sensation during his aforementioned coming-out video. With a delicious smile, Alborán signs off by offering “A warm hug, and live it up, life’s too short not to.”

But our love for Pablo Alborán is epic and enduring. His vocal chords caress every note, and now they echo through our homo hearts. Our list of queer crushes has suddenly boiled down to just one: Solamente Tú, Pablo. 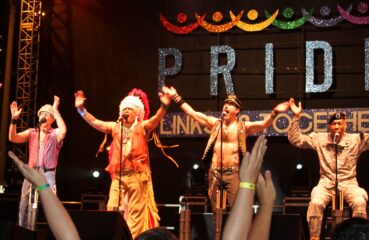 Stop Having Gay Sex to this Totally Hetero Song 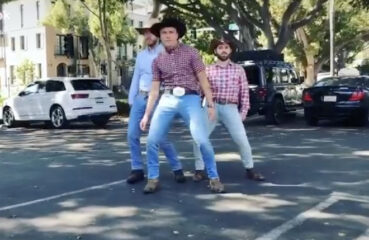 Fleetwood Mac Is Having a ‘Mo Moment

Stevie Nicks is a queer icon. Her raspy voice and liberating lyrics qualify her for commemoration on some sort of Gay Mount Rushmore… if that actually existed… and if the...