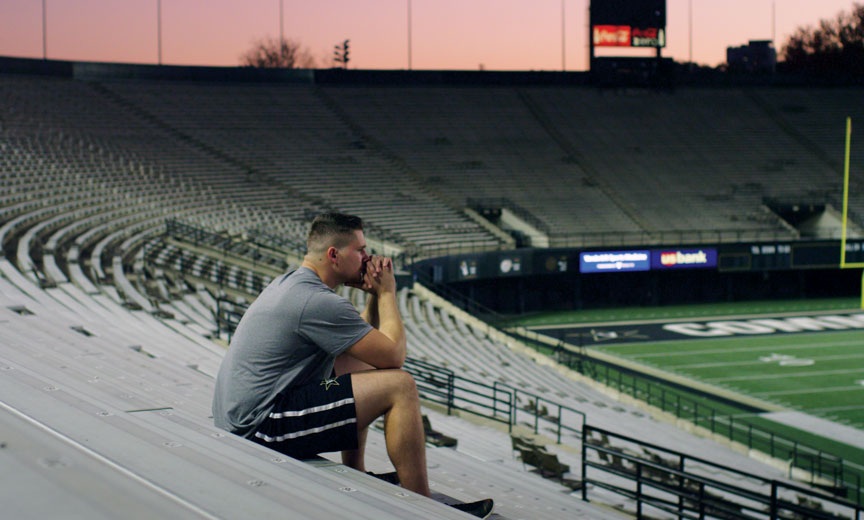 In some ways, 2018 will go down as a fantastic year for LGBT representation in sport. The Winter Olympics boasted at least 15 out athletes — more than double the number at Sochi — and were also the first Winter Olympics where the list of openly LGBT Olympians included men, with skier Gus Kenworthy and figure skater Adam Ripon attracting huge media attention.

Unfortunately, this trend has not been reflected in America’s massive team sports, despite the growing acceptance of LGBT Americans overall. In the five major professional leagues — NFL, NBA, NHL, MLB, and MLS — where statistically we would expect hundreds of openly gay athletes, there are no openly gay male professional athletes currently competing.

Alone in the Game is a new AT&T original documentary asks difficult questions about this situation, challenges stereotypes, and seeks to redefine the landscape of acceptance in sport for the next generation. It showcases stories that deliver a message of hope and promote understanding to end the culture of exclusion. Alone in the Game premieres June 28 on DIRECTV NOW and DIRECTV Channel 239.
directv.com 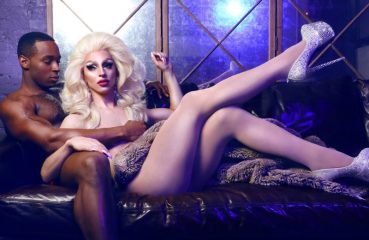 How does the drag queen we see on TV compare to this Miz Cracker audiences experience in person? The difference is extreme. It’s a misty night in New York city, and a mysterious...

The Cakemaker will make you believe that a dead man’s boyfriend can find love again — in the arms of his late lover’s widow. It’s the oddest love triangle...