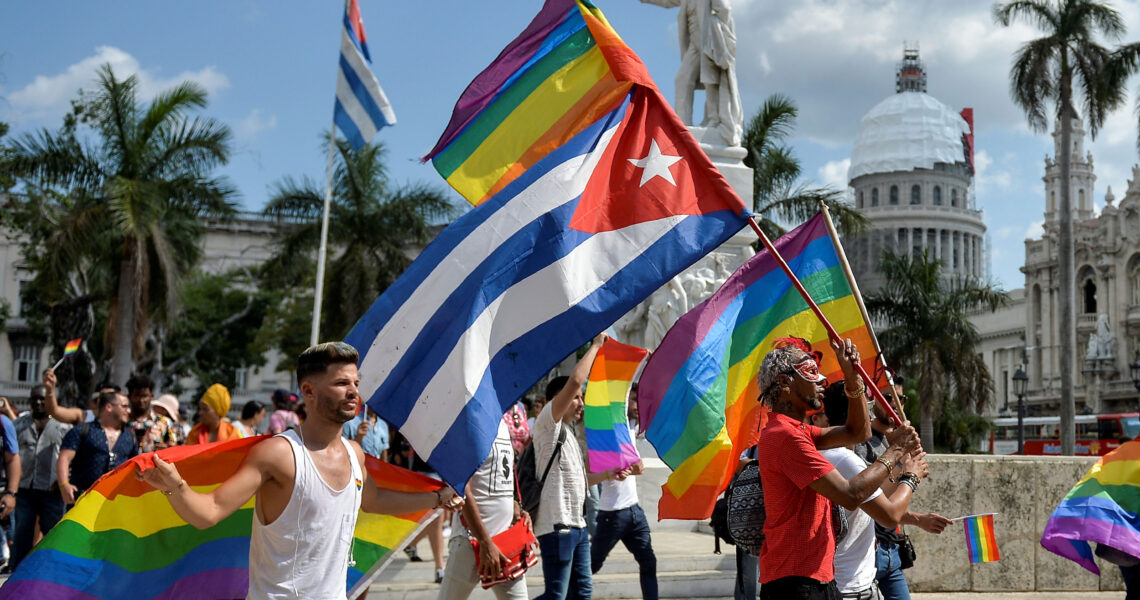 America is the capital of mythmaking. We ingest fanciful tales of George Washington chopping down a cherry tree as proof that he was truthful when questioned, but we never debate why the little bastard unleashed wanton destruction on a defenseless sapling in the first place.

We choose to fool ourselves with the sunnier side of history because it helps us ignore our demons. This nation was founded on slavery and subjugation, and until we come to terms with that bracing truth, we will fail to move forward as a society.

But large swaths of the United States prefer ignorance over progress. Schools in various red states are refusing to teach the facts about our fractured past, and they are even turning a blind eye to the realities of the present.

Libraries are being forced to ban books about the LGBTQ+ community. Trans student athletes are being demonized and dismissed. The very word “gay” is being outlawed.

And yet, many Americans consider themselves more “advanced” than a majority of our foreign counterparts.

The island nation just took a huge leap in the right direction: notably, down the aisle. Citizens overwhelmingly ratified same-sex marriage by a margin of two to one. 66.9% of the vote said Hell Yaas to a set of provisions that will allow gay couples to tie the knot, adopt children, and truly embrace the bonds of family.

And President Miguel Díaz-Canel is as elated by the news as we are.

“As of today, we will be a better nation.” He expressed his heartfelt reaction to the legislation via Twitter, acknowledging not only a hope for the future, but a healing of the past. “It is paying off a debt with several generations of Cuban men and women, whose family projects have been waiting for this law for years.”

Punctuating his passion, Díaz-Canel wrote, “Justice has been done… Love is now the law.”

Imagine how wonderful civilization could be if we led with our hearts instead of our fists. Despite our turbulent history, Cuba is teaching the US a valuable lesson in compassion by summoning a brighter tomorrow, one nuptial at a time. We now pronounce them a gay wedding destination. You may kiss each other eternally. 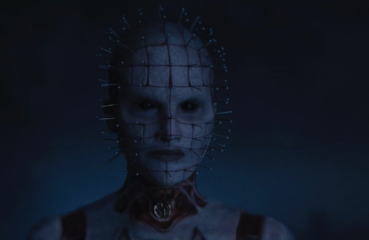 Pat Benatar may think that Hell Is for Children, but it’s actually for the gays. The underworld is a writhing playground of sodomy and other forms of backstabbing, all simmering... 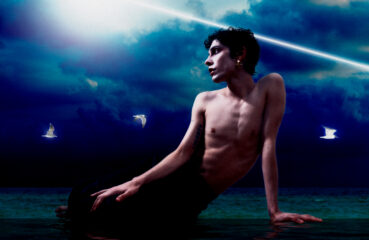 Composer, actor, and vocalist Boychik, the musical moniker of Ben Levi Ross, shares their poignant self-titled debut album out now. Alongside the release comes a subversive,...