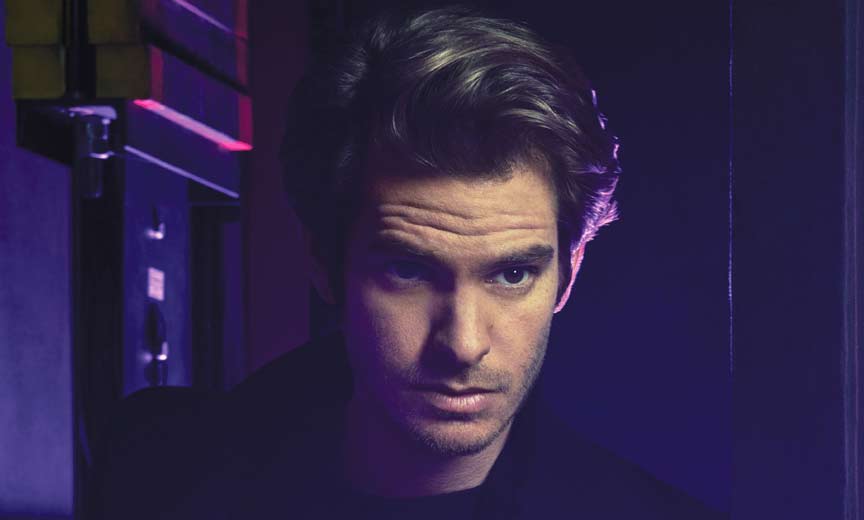 Recently, Andrew Garfield claimed that he was a gay man, up until the point of actually touching another guy below the waist. He is yet another famous guy to “come out” as gay without having any interest in gay sex, and then there’s James Franco before him. Quite frankly, I find that very insulting to me as a gay man and the community that I am a part of. These guys are treating being gay like a trendy club with lights and glitter that they want to get in on. Sure, LGBTQ people have built a thriving, electric culture and community. Go to any Pride event in the country and you will see just how bright and colorful we are as a people.

But let’s not forget that our culture was built in part as a response to a world that is not always so friendly or safe for queer people. We live in a world that is missing a generation of our people due to AIDS, a world where someone shot down our brothers and sisters in Orlando because of his beliefs about LGBTQs, and the fear that with all the progress we’ve made — rights can be taken away, too. In fact, I am writing this the same day that Trump banned trans people from serving in the military.

These guys who so identify with being gay are forgetting about the homophobia we experience and the tears that are shed by every member of this community at some point. They forget that when a person comes to terms with being attracted to someone with the same genitals, the world becomes a very different place, one that is not always kind. These guys have never been called the names we have in referencing our sex practices — names that caused double damage because we knew deep down they were true depictions of what guys do when the lights go off.


At no point did any of these people have to sit down to a family dinner and risk being kicked out of their homes because they had to tell their loved ones who they really are. From a gay perspective, the most they’ll personally experience is maybe seeing a drop in their bank account after a donation to HRC.

Identities are more than just words. Behind “gay” is a history and an experience. For people who are attracted to the same sex, we all go through a similar process – growing up feeling different from our peers, identifying why that is, coming to terms with our sexuality and what that means for our lives and safety, coming out to friends and family (often very unsure of what their reaction will be), and so on. We’ve lost family and friends because of the world’s odd preoccupation over who we sleep with. We share that confusing experience of imagining or seeing queer sexuality, and feeling intense excitement mixed with profound shame. In countries like Russia, right now we’re being put into camps and murdered by the government. A straight guy does not go through any of those things because of who he has sex with, and for that reason has no right to co-opt the gay identity.

I get that the world is a beautiful and diverse place and some straight guys feel more comfortable around gay people. I would never tell one of those guys he had no place among us. After all, we are an open and accepting community that welcomes all kinds of people. But those words — our words — mean so much more than a Friday night out partying or loving Madonna. If those straight guys are true advocates, they’ll understand that and respect those three letters we use to identify so much about ourselves and our history. 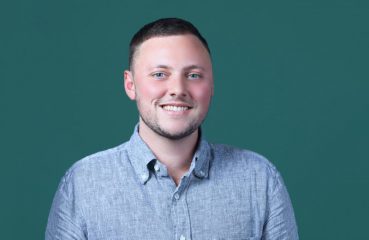 We asked activist Rye Young of The Third Wave Fund (thirdwavefund.org) to help us understand Trump’s military trans ban and how we can stand against it. In case you don’t... 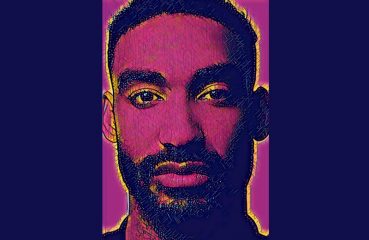 Charlottesville is the most recent example that racism is unfortunately alive and doing quite well in America. Some might even say that it is thriving. This is a part of the...