Ani DiFranco Brings Her Politics to P-Town for Babefest 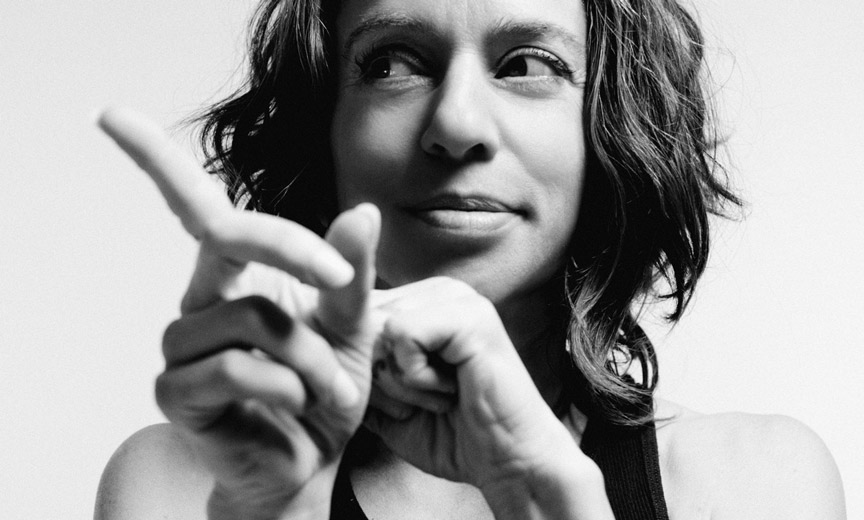 Legendary singer/songwriter Ani DiFranco will take some time out of her Binary album tour to headline the upcoming Babefest.

The event is a grassroots organizing workshop and concert featuring all females and musicians on Sunday, October 8 in Provincetown, Massachusetts. Begun in Buffalo in 2016, Babefest is a mixture of an advocacy workshop called Activist University — a project dedicated to women’s empowerment, grassroots activism and the power of civic engagement through community organizing and the arts.

DiFranco explains. “We are living in a political moment with limitless potential,” the singer/songwriter says. “There has never been a more better time to be the change you want to see. Let’s take the time to turn away from the glowing screens and face each other. Let’s face this challenge arm in arm! We can transform this.”

Activist University is a step-by-step guide to grassroots organizing in a collaborative 60-minute session designed to bring activists together and focusing on using local activism to make a difference.

Featured panelists will include Chelsea Beyer, Karen Capotto and Kelly Wright. Beyer, an activist out of California is on the frontlines of lobbying states to abolish the statute of limitations for sexual assault and rape. Cappotto is a local Provincetown artist and activist who convinced the city to turn a community center into a year-round shared space for artists and small businesses. Wright is a trans rights activist from Washington, D.C. who successfully convinced city leaders there to create permanent rainbow pride and trans pride crosswalks. 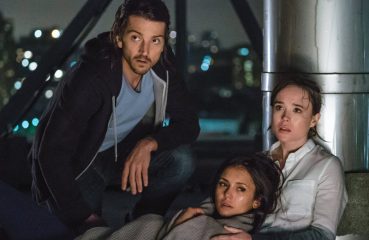 Will “Flatliners” Pay the Price for Peeking Past Death?

Ellen Page — who rose to fame in the 2007 hit indie film Juno, then went on to host the LGBT-themed TV series Gaycation — is back on the big screen this fall in the highly... 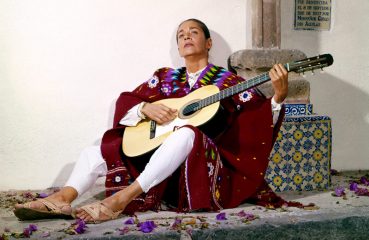 You may never have heard of Chavela Vargas, but if you see this film you’re unlikely to ever forget her. Born in 1919, Chavela left Costa Rica as a teenager bound for Mexico...