Another Record: Adam Rippon is the First Gay Man to Win “Dancing With the Stars” 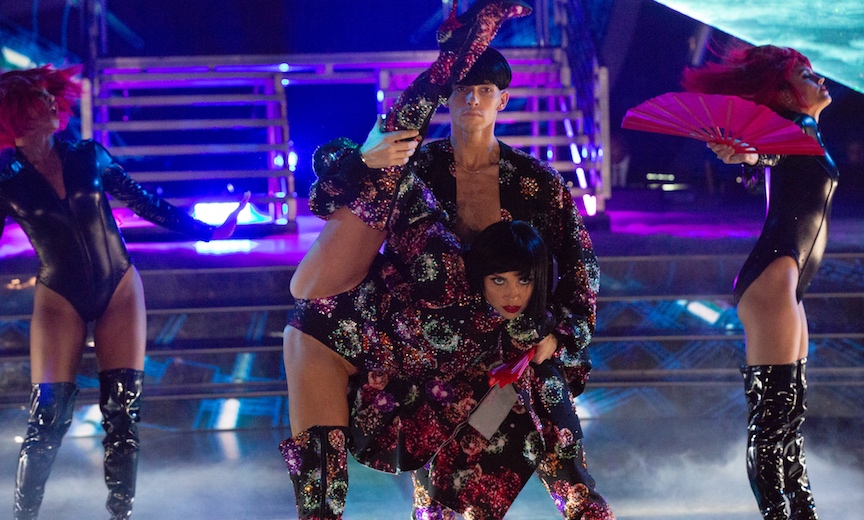 Adam Rippon can now add yet another award to his trophy case.

Last night, the harness-wearing Oscar attendee won the coveted Mirror Ball statuette after winning ABC’s all-athlete season of Dancing With the Stars. He is the first gay person to become a winner on the show.

Rippon’s final dance had him sporting what looked like an early Beatles moptop wig as he and partner Jenna Johnson defeated Tonya Harding and Washington Redskins cornerback Josh Norman and Josh Norman and Sharna Burgess for the title.

Harding, whose public image has been on the rebound since the film I, Tonya portrayed her in a more sympathetic light, turned an impressive freestyle performance to “I Will Survive” alongside partner Sasha Farber.

In chatting about the rigors of the competition, Tom Bergeron (who co-hosts the show with Erin Andrews) turned to Rippon and asked him to reflect on his experience.

“We mentioned at the outset that being here was something you really wanted to have happen,” Bergeron said. “People say sometimes, ‘Be careful what you wish for.’ Has this met your expectations?”

Rippon replied that the time he spent on DWTS was “even above and beyond everything I thought it would be.”

Because the all-sports edition was compressed into a four-week run, every week of the competition saw double eliminations. In general, athletes have fared well on the show as ten of the two dozen winners have been figures from the world of sports. 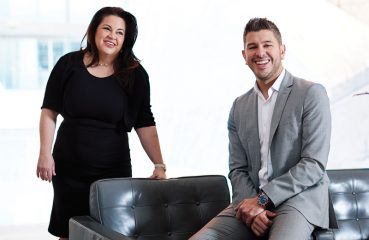 CAA Is More Than a Star-Studded Agency; It’s a True Home to LGBTQ Diversity

The Hollywood powerhouse Creative Artists Agency offers an exclusive look at how they help us see a more diverse world. Not many Hollywood agents are known to the wider public.... 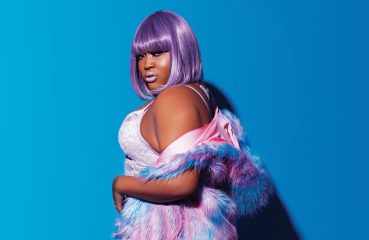