Are You Wearing Purple for #SpiritDay? 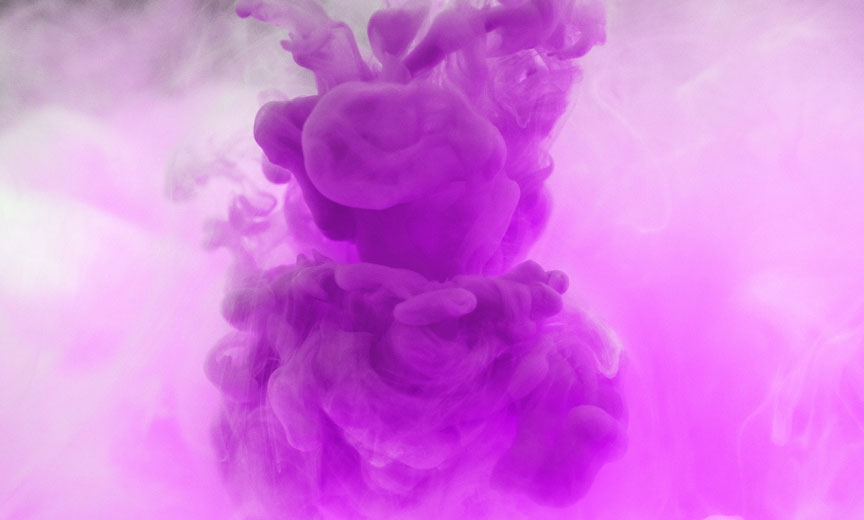 On the third Thursday in October, you’ll be seeing people wearing purple for Spirit Day. Why?

After a string of suicides among gay teens in 2010, Canadian high schooler Brittany McMillan called on fellow students to wear purple to raise awareness about the epidemic nature of bullying, especially when it comes to LGBTQ youth. GLAAD lent some of its media muscle to help amplify the campaign, asking TV personalities to wear purple on air. Not only did the White House participate, but so did our nation’s spiritual leader: Oprah.

Spirit Day is meant to help people take a stand against LGBTQ bullying and show solidarity with LGBTQ youth, who disproportionately face bullying and harassment because of their identities. Pledging to “go purple” on Spirit Day is a way for everyone to visibly support LGBTQ youth and to take part in the largest, most visible anti-bullying campaign in the world. 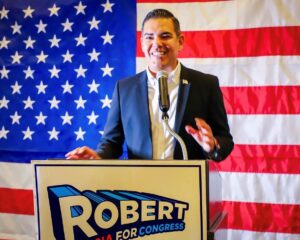 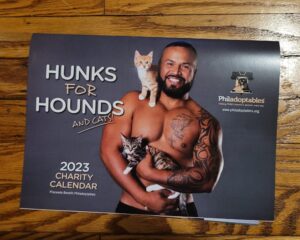 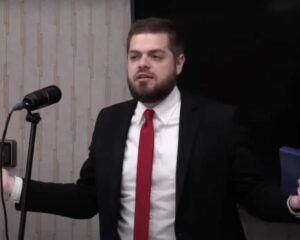 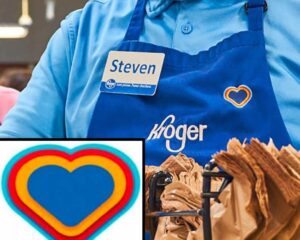 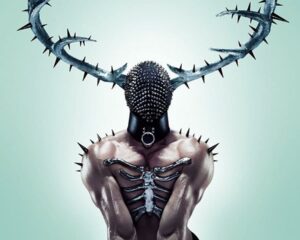 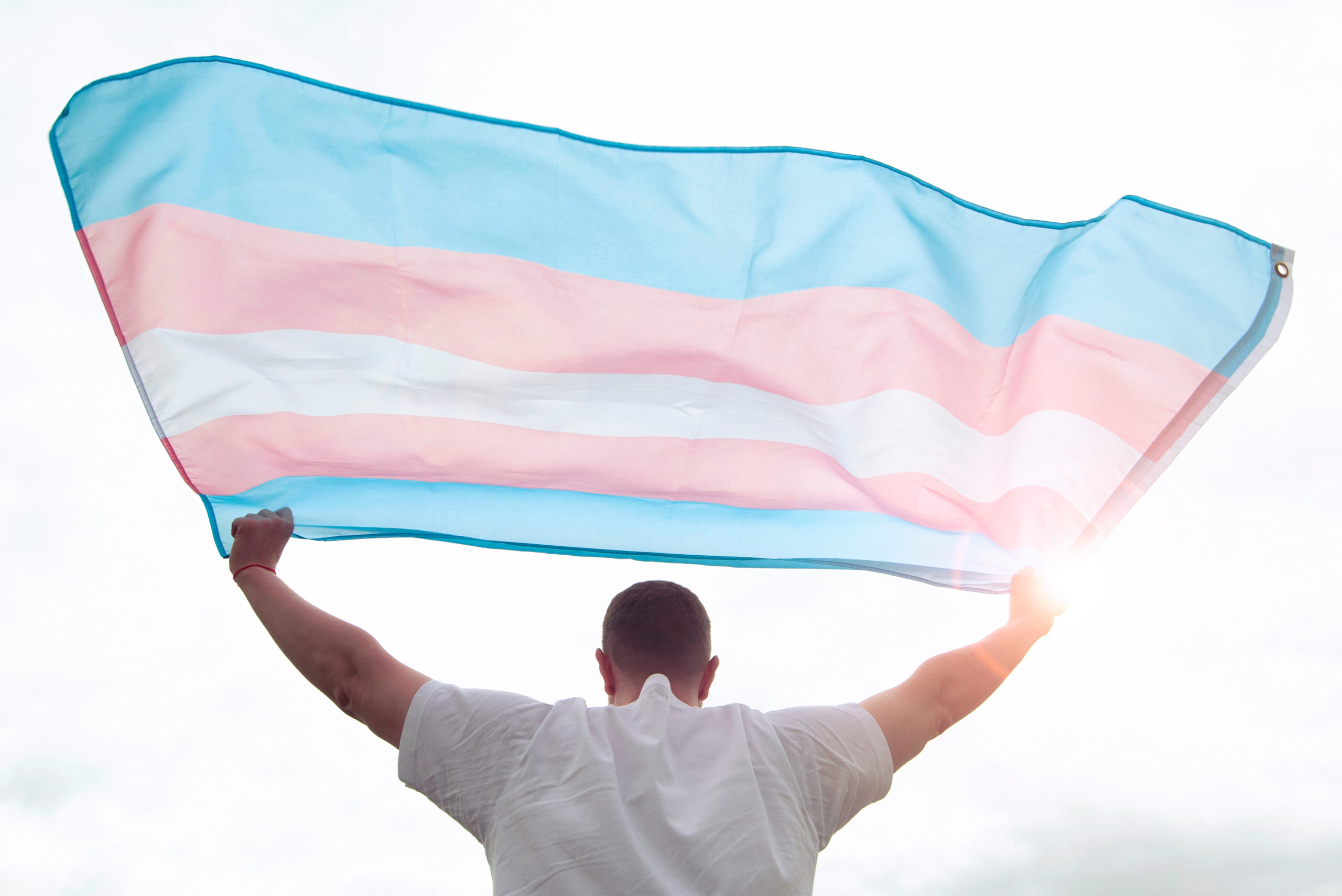 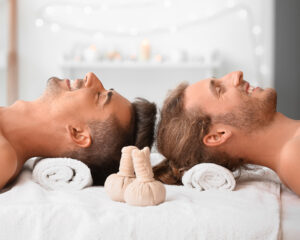 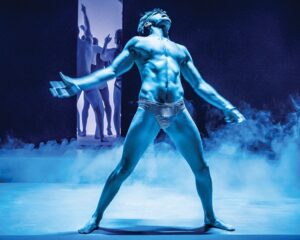 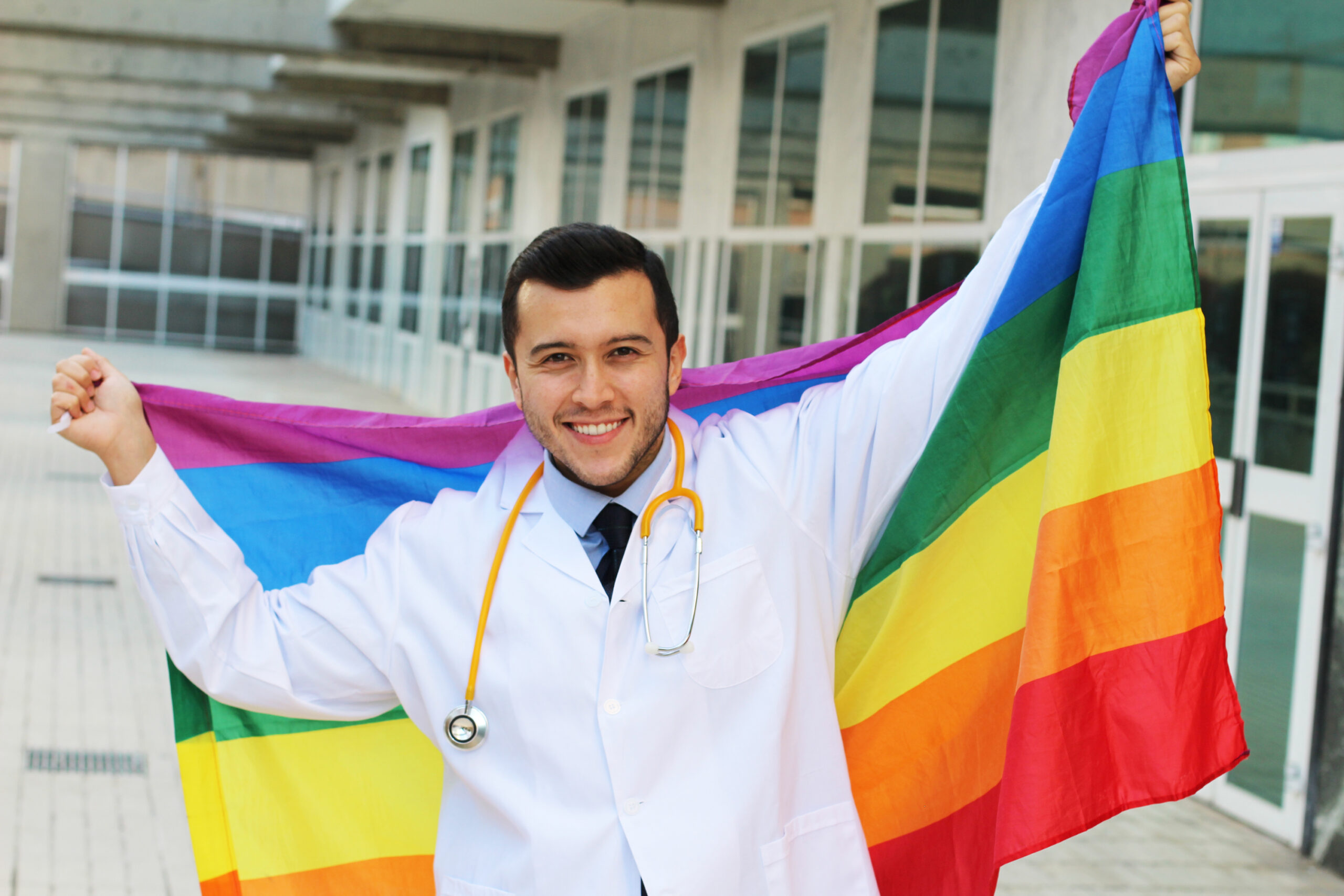 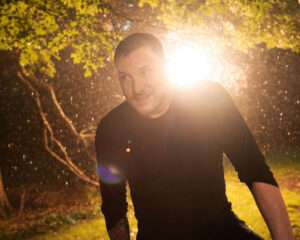 Are you reading this too late to wear a pop of purple? You can still show your support by taking the #spiritday pledge at glaad.org/spiritday, and share the message with GLAAD’s purple-tinted social media, too. 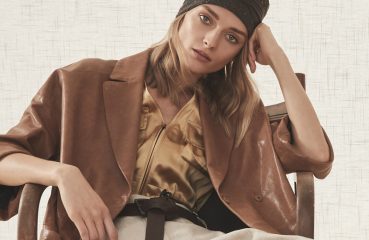 By the Way: Will Nomad Chic Be the Fashion Look for 2019?

Looking for a fashion trend to follow? Byron scoped out the new collection from Brunello Cucinelli in search of inspiration. It seems that this tumultuous year has driven us back... 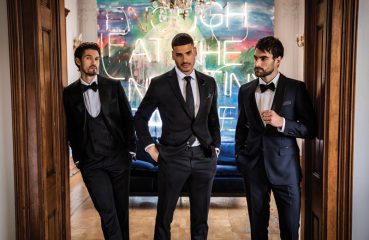 What Should Grooms Wear on the Big Day? Picking the Tux That’s Right for You

How do you go about deciding what to wear on your big day? Budget Renting can be kind if you plan to match with your wedding party and usually makes sure everything down to the...