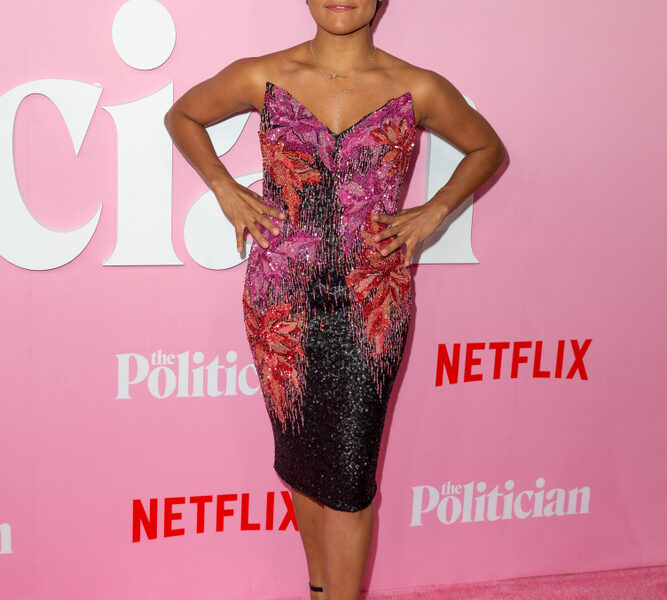 When we gaze up at the silver screen, it gazes back. Our hopes and dreams fuel the engine of imagination that produces queer content, and LGBTQ artists have formed the backbone of the entertainment industry since its inception.

Four gay, Jewish men created the original West Side Story sensation. They translated their experience as marginalized community members into a vibrant, aching depiction of immigrant life in a candy-hued kaleidoscope that approximated “real” life.

The lessons of West Side Story have echoed through the decades and informed the blockbuster reimagining of the narrative. But now, we are able to speak more directly to certain matters of gender, race and fluidity. Openly gay screenwriter Tony Kushner included a trans character in his adaptation and the cast was graced by a more diverse cross-section of characters than the original film.

But at its heart, the story is still about love, longing and impossibly beautiful imagery that leaps from the screen like the dancers who populate every frame. After all, movies and musicals provide a whimsical mirror through which we can perceive the world through rose-colored glasses.

Or DeBose colored glasses, as the case may be.

Ariana DeBose just made herstory as the first out LGBTQ female performer to win a SAG Award.

“It is a further recognition that we are here we are valid and our stories matter,” she beamed to Entertainment Tonight. “I am so proud to have represented my communities as an Afro-Latina as an openly queer woman, woman of color.”

In her acceptance speech, the luminous, multitalented DeBose declared, “I really do believe that when you recognize one of us, you recognize all of us, in a way.”

She painted the red carpet positively pink, reflecting on the milestone in the immediate aftermath of the SAG ceremony.

“It is exciting and I’m very proud of these moments because I think they’re indicative of the fact that they will not be the last. That’s how I choose to look at them and it’s like, if we can have these conversations around me, that just means the door is open, so come on in.”

With a flourish of capital-P Pride, DeBose exclaimed, “We here! And we queer!” 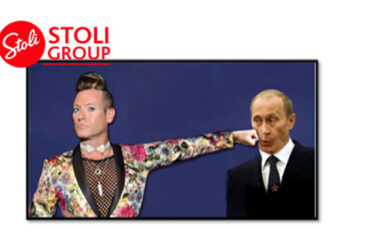 Sometimes, when you happen to have the correct information due to experience, and you see a lot of people with good intentions actually hurting the very cause they are trying to... 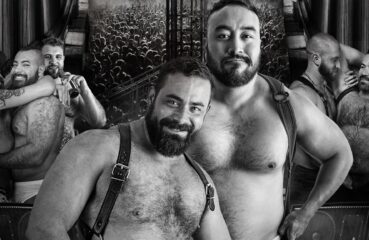 Grin and Bear It – Get Hooked at Bearracuda

Get ready to get probed (mentally) because here’s a quick personality quiz. We promise it won’t hurt… much. You are bathed in darkness. An urban décor embraces you. Faux...