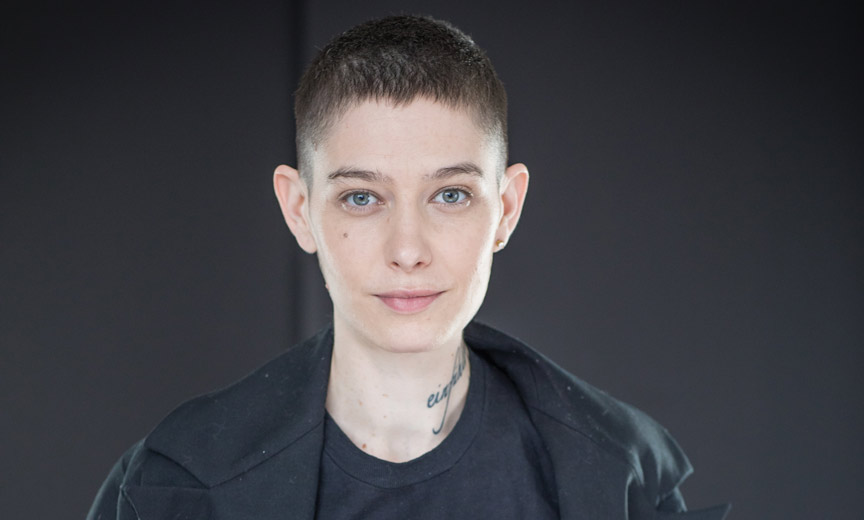 You probably recognize non-binary star Asia Kate Dillon from serving their unmistakable brand of cool on TV shows like Showtime’s Billions and in films like John Wick: Chapter 3 – Parabellum.

Asia Kate Dillon Is a Breath of Fresh Air

“Hello, I’m Taylor,” Dillon’s character said when first blowing into the boardrooms of Billions like a breath of fresh air. “My pronouns are ‘they,’ ‘theirs’ and ‘them.’”

Asia Kate Dillon Is a Badass on Billions

Dillon has brought a similar kind of directness to their career in the entertainment industry. Though fans may also recognize Dillon from earlier roles on Orange Is the New Black, it was the confidence and ease they brought to inhabiting the role of Billions’ non-binary character Taylor Mason that has really made the industry stand up and take notice.

And ultimately it seems that the creators of John Wick shaped the mysterious character of “The Adjudicator” as non-binary person in part to best showcase Dillon’s talents and presence.

As a queer trailblazer, Dillon said in The New York Times, “I am drawn into remembrance of those who came before: Marsha P. Johnson, Sylvia Rivera, all the trans women, femmes and people of color who started the queer revolution long before I was born.”

And despite inevitable roadblocks or lack of opportunity they may have faced along the way, Dillon also acknowledges their own privilege. “Even as a queer trans person, I still have light skin, which means I benefit from the invention of whiteness, and white supremacy. Acknowledging that does not negate my innate talents, my hard work, my worth or my own marginalization as a queer person,” they continued.

Dillon plans to continue to push boundaries, both in the roles they pursue and in the stories they tell as part of Mirror/Fire productions, which Dillon co-founded to create socially relevant, reflective art.

And even as we welcomed them to the 2019 list of “People We Love,” Dillon was deep in production for an exciting Off-Broadway production of a play called Orchid Receipt Service. “I’m incredibly proud,” Dillon said about their recent career accomplishments to the Los Angeles Times. “It’s also a silver lining that Billions has become sort of a teaching tool en masse about non-binary gender identity.” 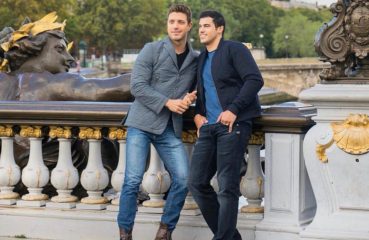 When ABC News Correspondent Gio Benitez and On-Air Lifestyle Expert and Host Tommy DiDario walked down the aisle, they walked into America’s hearts. The pair received the kind... 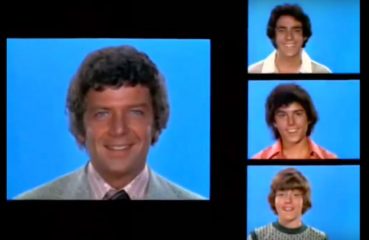 Actor Robert Reed shocked the nation when he died suddenly on May 12, 1992 from AIDS-related colon cancer at the age of 59. He lived his entire life in the closet, although those...