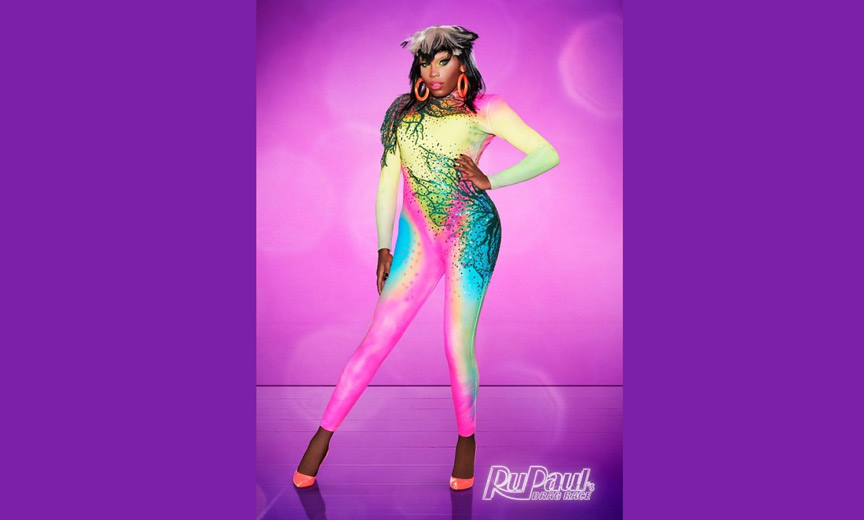 We asked RuPaul’s Drag Race Season Ten Queen Asia O’Hara which of our political leaders might secretly be a crossdresser, and her sassy answer knocked our socks off.

They may be called “queens” but it’s not every drag performer who can boast membership in a dynasty like that of Asia O’Hara. Asia is the drag mother of Drag Race contestant Phi Phi O’Hara, who is perhaps best known as the “villain” of Season Four and the runner-up to Sharon Needles for the title of America’s Next Drag Superstars. Meanwhile, Asia’s drag mother is pageant queen Josephine O’Hara and her drag grandmother is Sweet Savage, who broke ground for drag visibility by performing on The Phil Donahue Show in 1993. And while we’re talking about family, it’s also worth mentioning that Asia is also related to Season Nine Ru girl Trinity Taylor, which is purportedly why Asia has sometimes gone by “Asia Taylor O’Hara” or “Asia T. O’Hara” in her pre-Drag Race days.


In addition to her proud drag lineage, Asia has racked up a not insignificant collection of pageant titles, including Miss Gay America 2016, All American Goddess 2012 and Miss Gay USofA 2007 (a title that she won the year after Drag Race favorite and Season Ten choreographer Alyssa Edwards, who won it in 2006).

All this is to say, we knew Asia was bringing a stacked resume to the runway. But even with all those family connections and crowns, even after her scene-stealing facial contortions in the “Tap that App” challenge and owning the runway in her instantly-legendary Tweety Bird ensemble, even after her throwing shade at Monet X Change’s infamous sponge dress (“If I’m ever in the bottom, I’m gonna say: Do y’all not remember she was a sponge? Do y’all not remember Miss Thing was a sponge?!”), we could not have anticipated the fierceness with which she would answer our question about which political leader she thinks is most likely to secretly be a crossdresser. Enjoy her response — and some truly first class reading of a politico we’re sure you’ll know — in our exclusive video. 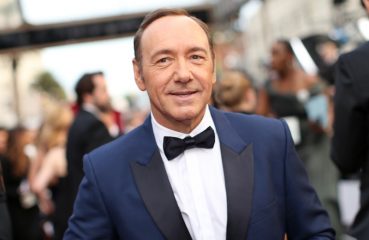 Former House of Cards star Kevin Spacey may face legal consequences from the numerous charges of sexual assault lodged against the actor. According to a spokesperson for the Los... 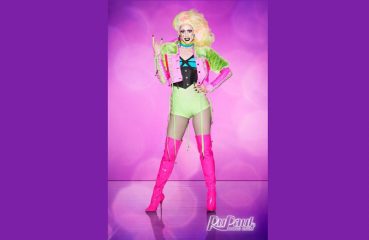 We asked Dusty Ray Bottoms what former Drag Race contestant she’d most like to seek advice from, and all we can say about her answer is Halleloo! We’re not usually ones to get...