Ask Daddy: What Does This Love Affair Say About Me? 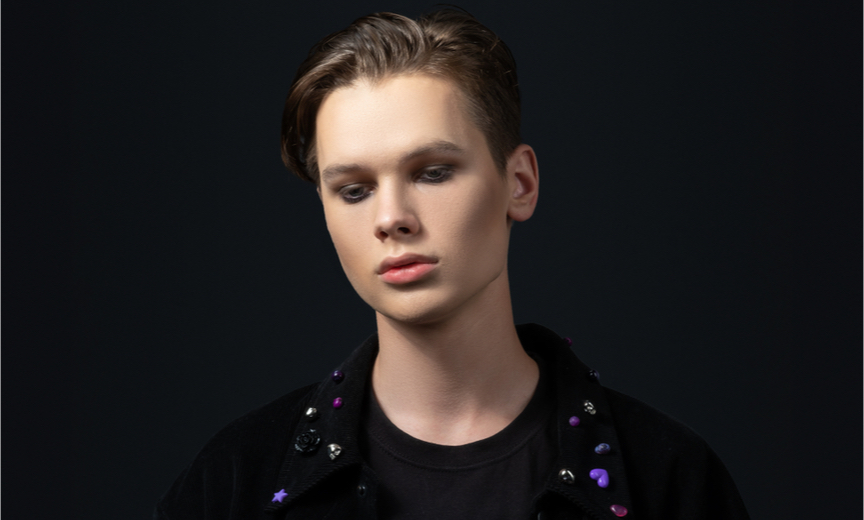 This week, Kevin responds to a writer whose squeeze is his boyfriend in public, but when they get behind closed doors…

Hi Daddy,
I’m 25 and in my first actual relationship. I’ve hooked up with less than a handful of guys before, but they’ve all just been that, hookups. I met my current partner at a friend’s Christmas party last year. We became drinking buddies, then smoking buddies. There was quite a bit of sexual tension, but neither of us “wanted a relationship”. After about four months “he” told me why. “He” is genderqueer and prefers “she.”

She knew I identified as gay, so she thought I wouldn’t want to get involved. But at that point I was head over heels in love. I told her that it doesn’t change anything, I love who she is as a person — and that’s true, I do. We started dating shortly after that. She still has male parts and she uses them when we have sex. She’s not out on the level of genderqueer to anyone except a limited few.


Hi Randall;
First, let me congratulate you for a couple of reasons: First, you’re looking at a person and not just seeing a collection of desirable parts. The second is that you are courageous enough to accept another person as a partner on their terms. Third is that your letter actually answers your question. You show her you love her by loving her and respecting her wishes.

At the end of the day, we all exist on a spectrum, whether you’re Jason Statham or Troye Sivan. And when people talk about the #MeToo movement, part of that idea has nothing to do with violence or intimidation. It has to do with respecting another person’s right to exist and present themselves as they see fit.

Back in the Day

Not so long ago, people like your sweetheart would be either living in a gay ghetto somewhere and interacting only with people who look like them. Or they’d be wearing their dreary Banana Republic outfits and be miserable marching in line with the rest of conventional society.

People like the pair of you make the world more colorful, more interesting and more inclusive. Take your time sorting this out, Randall — and know that gender fluidity means just that. Some people will change with the weather. Do be careful about who knows what until you’re sure about them and that your partner is comfortable being out with the news. Easy does it. Baby steps. Caution with those you interact with (especially including strangers), and you should both be just fine. Good luck. 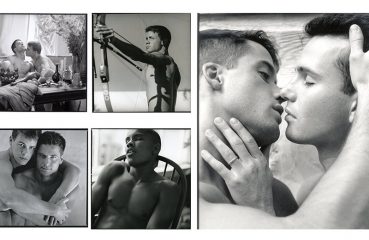 What does the Star Wars galaxy have in common with a gallery of gay nudes? more than you ever knew. Many who know Howard Roffman consider him the man who helped pilot Star Wars... 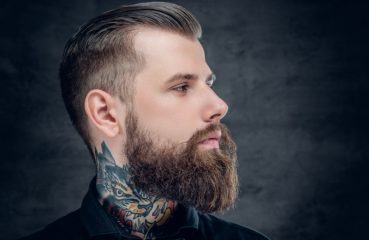 Life Lessons: This is Beard Care 101

Balms and oils and shampoos, oh my! We talk to a celebrity grooming expert Carissa  Ferreri of Bulldog Skincare for Men about the long and short of rocking the best beard. It’s...