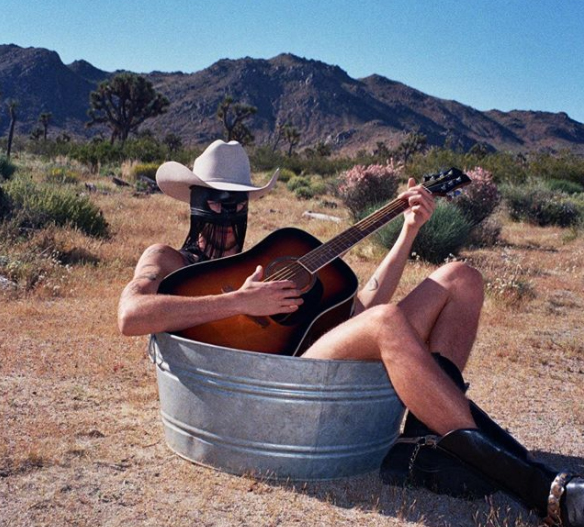 Shania Twain dons a skintight leopard bodysuit. John Waters’ iconic lisp crackles on the radio. But they both take a backseat to Orville Peck in his new video, Legends Never Die.

My new single Summertime is out now. Watch the video in the link in bio 🌸🌻🌼! This cowboys got new tunes for y’all 😉

The action unfolds at a drive-in theater, where honkytonk homos and butch babes assemble to hear Peck’s signature baritone. He emerges as the Sia of gay male crooners, disguising his face behind a fashionable mask so that his talent can conquer the spotlight rather than his identity.

Orville is a cacophony of contradictions. He hails from Toronto, yet summons the grit of the American frontier with every note he utters. Peck is often decked out in pink, silky wares, but his ultra-masculine cadence oozes gravitas like velvet thunder rolling through the plains.

quite a year huh? Thanks again @thegqstyle for never leaving a rhinestone unturned ✨

In Legends Never Die, Orville ditches the pastels in favor of black attire, conjuring the spirit of Johnny Cash for a whole new generation. Queer country music fans have spent too many years on the fringes. Well now, we’re treated to actual fringes: glittery strands of rawhide realness dangle from Ms. Twain’s limbs as well as Mr. Peck’s incognito face.

Truly, the accessories in this video deserve their own Instagram account. Shania’s ten-gallon hat doubles as a disco ball to match the crotch of Orville’s mirrored chaps. His rainbow-tinged leather jacket is everything, but we’re thrilled when he sloughs it off to reveal his lithe, tattooed frame beneath. Peck performs a dusty striptease as he harmonizes with Twain, and we are swooning alongside her.

As stunning as the down-home duo may be, their style doesn’t overshadow the soaring empowerment of the song. “You got nothin’ if you ain’t got Pride, so honey take the wheel.” Shania’s caramel voice melts comfortably into the contours of Orville’s rumbling low-register vibrato. They achieve multiple musical orgasms to the delight of the drive-in denizens gathered in the fog below.

The refrain of the tune echoes through its climactic finale. Legends Never Die, indeed. Shania Twain already ruled the pantheon of country royalty, but Orville Peck suddenly rises to her pedestal, elevated by LGBTQ adoration. She passes him the bedazzled baton and decrees Peck to be a legend right before our very eyes.

A sunset would be too conventional for Shania and Orville. Instead, they ride off into the murky night on a steel horse fueled by fabulosity. Orvile Peck puts the #rev in #revelation. 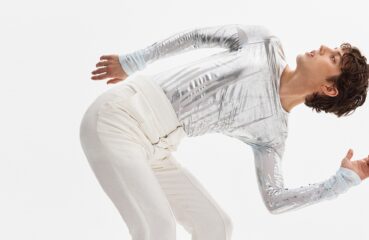 “In A Dream”, Troye Sivan’s new six-song concept EP. is out now. Visit https://TroyeSivan.lnk.to/Store for music bundles, including a deluxe CD package and new... 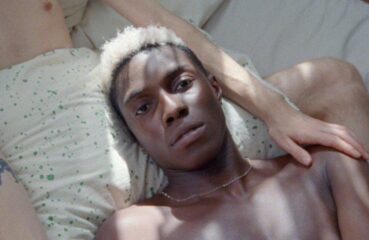