Australian Man Meets His Own Headless Dad on Grindr 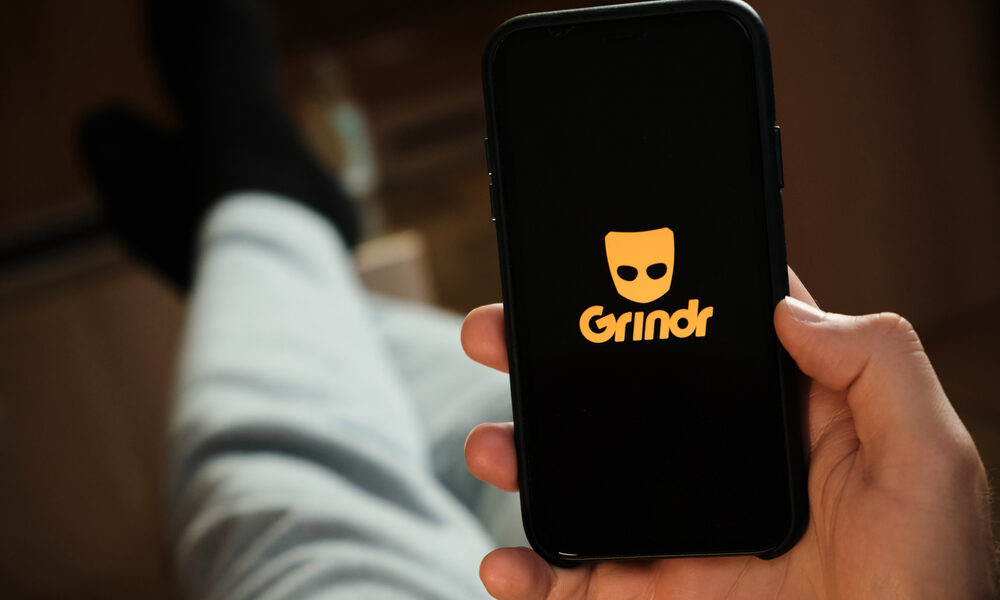 Closets can be oppressive, stylish or incriminating. For Jacob, they are all of the above.

One day, he was innocently scrolling through Grindr looking for daddies. Be careful what you wish for, Jacob!

Suddenly, the picture of a walk-in passageway caught his eye. “I thought that looks sort of like my parents house,” Jacob tells The Kyle and Jackie O Show.

Oh, did we mention that the closet picture also featured a vaguely familiar torso?

“I clicked through the profile to see if it could be my dad,” recounts Jacob.

Tiptoeing through taboo territory, the young Aussie decided to sleuth the situation without accidentally soliciting pictures of the very organ that gave him life.

“I asked for a picture of his face,” Jacob continues. “When he sent it through it was my dad.”

Now, the optimists out there are probably pondering a few points:

Unfortunately, we’re about to sour your cheery disposition with a bracing dose of hypocrisy.

“He was super against it when I was coming out – he hated me – he was super angry and didn’t want anything to do with me in his life.”

Let’s stretch the silver lining to its breaking point and consider the thought that maybe Jacob’s father regrets how he treated his son. Perhaps he became enlightened in his advanced years and embraced his own orientation?

See, Jacob’s father is still married to his mother. There was no coming out or coming to terms… just coming via Grindr.

“I just don’t want this to hurt my mum,” concludes Jacob.

That’s a lot of daddy issues to unpack. We wish the best for Jacob and his fam, but we predict more capital-D drama to come. Stay tuned… 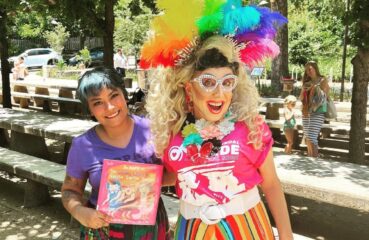 Queer lights shine brighter because we have to. We are often raised by straight people and delayed from embracing our truths until we burst from the closet in a brilliant flash of... 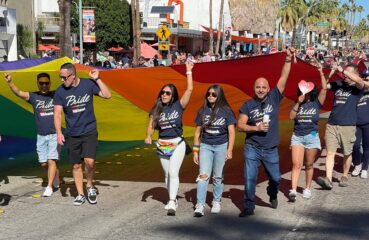 In the 1930s, they shipped us to concentration camps. In the 1950s, they imprisoned us in asylums. In the 1980s, they hid us in hospital wards as we died from apathy and neglect....