Get Your Suit & Tie: Award Season is Here!

Hold on to your podium, it’s awards season again. 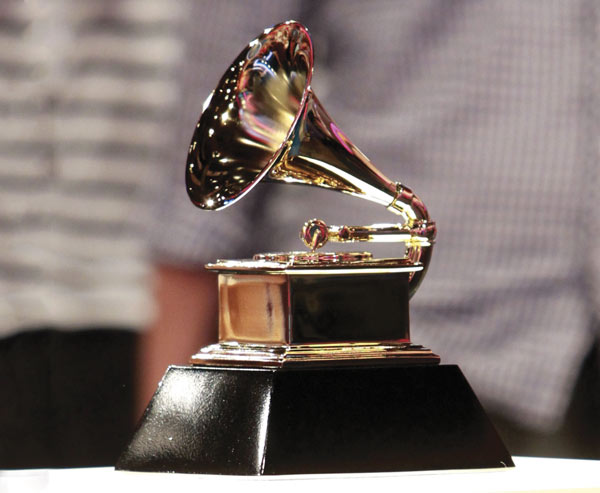 Before all the statuettes have been handed out, honors will have been delivered at the Golden Globes (January 8 on NBC), the People’s Choice (January 18 on CBS), the Screen Actor’s Guild (Jan 29 on TNT and TBS), the Director’s Guild (February 4), the Grammys (February 12 on CBS), the Writer’s Guild (February 19) and the Independent Spirit Awards (February 25 on IFC). And that is only a partial list of the parade of accolades that, leads up to “Hollywood’s Biggest Night,” the Academy Awards (February 26 on ABC). But if you’re ready to get a jump start, check out our early predictions here.