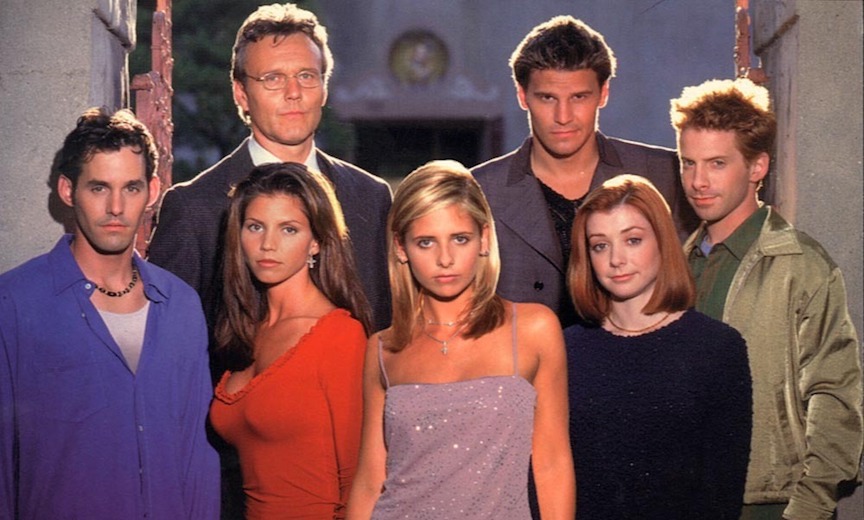 “If the apocalypse comes, beep me.” – Buffy the Vampire Slayer.

Once visionary screenwriter/director Joss Whedon is on board, it’s likely that the next fan favorite to see a TV reboot is Buffy the Vampire Slayer.

Fox execs are doing little to quell the rumors that Buffy may be making a return to the small screen. Over time, the series became a cult favorite, especially among LGBT fans for its offbeat romances — including a smoldering yet tender lesbian affair between the characters played by Alyson Hannigan and Amber Benson.

In a career-making role for Sarah Michelle Gellar, Buffy was not only a Boss with crossbow. She had a thing for bad boys; vampires in particular. Her canoodles with Angel (the reluctant vampire played by David Boreanaz) and Spike (James Marsters, who relished it, mostly) was the stuff of modern romance novels and paved the way for Whedon to become one of Hollywood’s most sought-after talents.

Fox TV group chair Gary Newman told an INTV Conference in Jerusalem that Buffy “is probably the most ripe show we have for bringing back.” The series, which ran from 1997-2003 only seemed to pick up steam and audiences along the way. But what would the series be without Whedon?

“I’m the thing that monsters have nightmares about. And right now, you and me are gonna show ‘em why.” – Buffy.

Buffy was where young Joss Whedon (the son of a screenwriter who’d worked on everything from Donna Reed to The Dick Van Dyke Show really came to maturity. With the credentials from that show in his pocket, he could — and did — expand his ideas and ambitions into comic book writing and brilliantly providing a template the Marvel Comics Universe has been using as a template ever since.

In learning how to create well-rounded and well differentiated characters in Buffy, Whedon was able to pull together the disparate personalities of both the Avengers and the actors who played them into an entertainment blockbuster. Iron Man, Thor, the Hulk and Captain America all had moments to shine because Whedon understood how to move his chess pieces across an arc like no one else in the industry could.

Now the Fox chair says that if it were up to them, Buffy would be back on the schedule. “It’s something we talk about frequently,” Newman told the conference, “and Joss Whedon is really one of the greatest creators we ever worked with,” Newman said.

The return is anything but a done deal, but more than a pipe dream at this point. Newman quipped that if he’d made it official, he “wouldn’t get out of the building alive.” 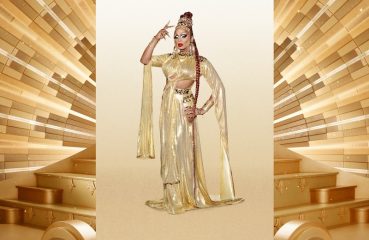 Kennedy Davenport: A Queen Taking Off. Well, you know those irrepressible Kennedys. And there’s not a hotter queen in Camelot than Miss Kennedy Davenport, the stage name of... 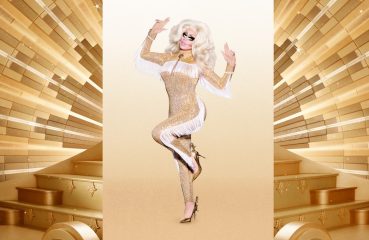 “I like my men like I like my coffee…incapable of loving me back” – Trixie Mattel Some queens walk away from RuPaul’s Drag Race with a crown; Trixie...