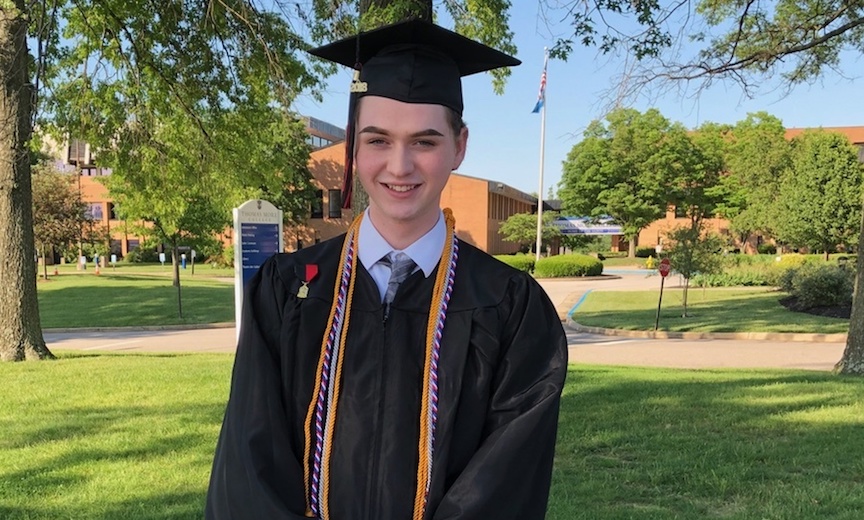 A gay Kentuckian decided that having his valedictory address banned by officials at his Catholic school wasn’t going to stop him.

Christian Bales, a gender non-conformist and openly gay 18 year-old, gave his remarks — via megaphone — after the formal proceedings were concluded last weekend.

The Crestview Hills Holy Cross 2018 valedictorian was informed by school officials that his planned speech to the graduates and their families and friends were “too personal” and “too political.” Once the decision to preclude the address was made, he was promply excised from any mention in the school’s graduation program.

The cancellation came so close to the event that there was no time to revise the remarks — and for the same apparent reason, Student Council President Katherine Frantz also was also told she wouldn’t be speaking at the ceremony, either.

Bales later told reporters that he wouldn’t have changed a word: “I did not think the speech was polarizing at all,” he told The New York Times, and pointed out that his speech referred to neither his sexuality nor his gender-nonconformity.

All of this is nothing new to Bales, who attended his senior prom at the Catholic school in a floral jumpsuit offset by pair of high heels. (For the graduation ceremonies, the school’s principal requested that Bales arrive in “appropriate male dress” — which Bales honored without objection.) At the same time, the graduate insisted that his speech was appropriate — and those Holy Cross teachers who saw the speech in advance had agreed.

Bales’ father suggested that his son could take the opportunity to give his remarks outside the venue anyway with a megaphone. That’s just what happened. An audience gathered in a sem-circle around Bales to hear what he’d prepared for them.

Looking back, the young man called his experience “very empowering. The people who were surrounding us were the ideal audience.”

Bales used the occasion to speak about the student activist movement that began at Stoneman Douglas High School after the shootings earlier this year in Parkland, Fl. Individual and collective voices matter, he told those assembled. “The young people must be willing to speak candidly about issues, and we mustn’t tremble in the face of the institutions that try to silence us.”

Asked whether his exclusion from the officially sanctioned portion of the program had anything to do with his sexual orientation or gender non-conformity, Bales said he couldn’t be sure. But it wasn’t going to deter him from getting his message out. “I think I’m going to keep fighting for what I believe in,” he told WKRC, a radio station in Cincinnati. “I’m going to keep using my megaphone and intensifying my voice.” 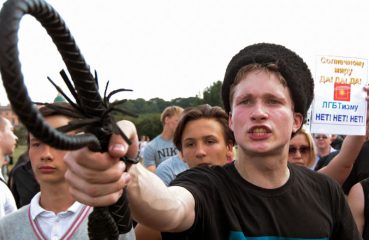 Soccer fans visiting Russia for the World Cup games have already received UK-government-sponsored warnings not to display affection. Now Russians themselves are threatening... 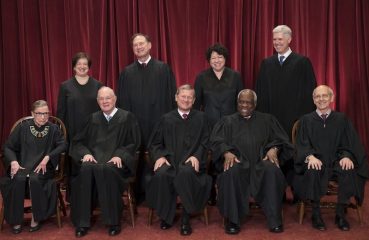 The Supreme Court, in a 7-2 decision Monday morning, set aside a lower court ruling in Colorado against a Denver baker who refused to create a same-sex wedding cake. The ruling...