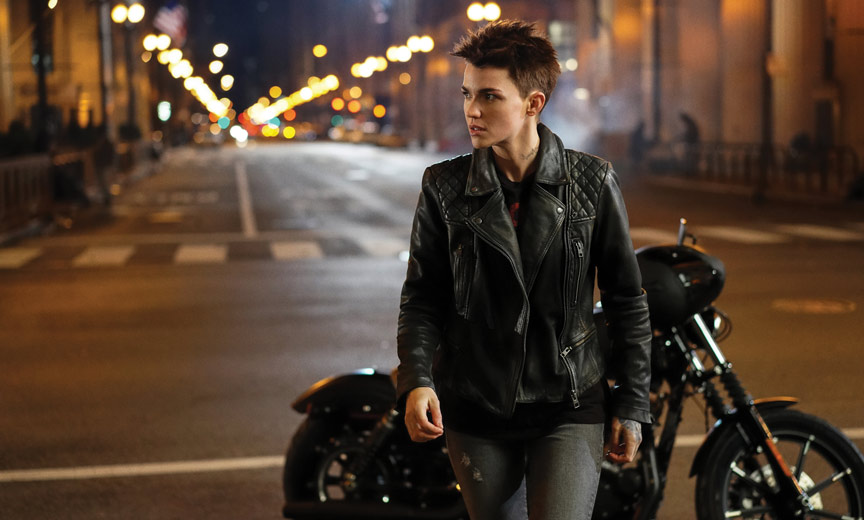 When The CW unveiled the trailer for its new superhero series Batwoman, the LGBTQ community flipped out. The exciting show will follow Kate Kane, cousin of original Batman Bruce Wayne. After returning to Gotham City, Kane learns that her girlfriend has been taken captive.  In response, she picks up where her cousin left off, asking that the batsuit “be fixed” to fit a woman. The most exciting part of this new female-centered drama may be that its lead character is a lesbian, whose relationship will be central to the plot. Batwoman bills itself the first LGBTQ live action superhero to lead her own show.

She will be played by Ruby Rose, a 33-year-old gender-fluid Australian lesbian. Rose says she wants young people to be able to identify with Batwoman. Part of that effort will involve offering audiences will up close and personal views of traumatic experiences. These will include navigating love affairs, dealing with the pain of living in the closet, and both written and unwritten rules about LGBTQ people in the military. “Representation is everything and diversity is our strength,” adds Executive Producer Sarah Schechter. “We love this character and we love her sexuality and we love her beyond her sexuality… We’re really proud of being able to have an out lesbian woman front and center of these shows.” Catch the groundbreaking series beginning October 6. thecw.com 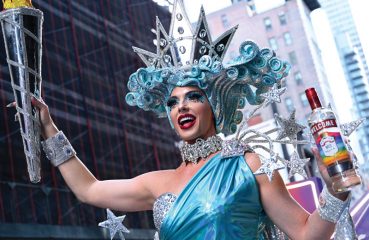 The breakout Drag Race star gets real about whether her Netflix series will return for a second season -— and what she learned from watching a year of her life on TV. Alyssa... 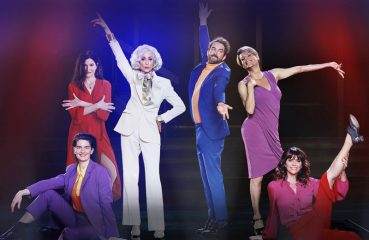