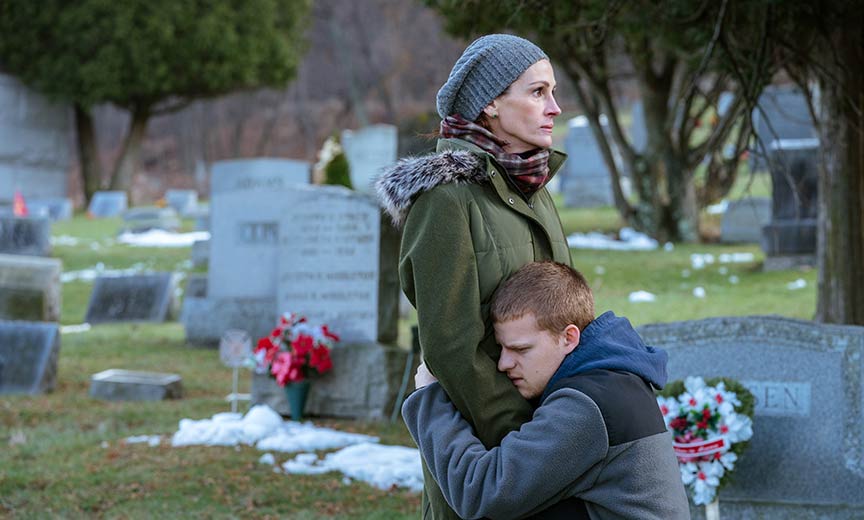 You could think of this film as “Lucas Hedges is back,” because suddenly this actor seems to be everywhere; fortunately it’s not hard to see why. From the moment Ben’s mother (Julia Roberts) pulls up to her house to find her son lurking outside, the simmering tensions between the two are obvious and unrelenting. It’s Christmas Eve and Ben (Hedges) tells his mom that he’s been given a day pass from rehab to visit his family because he’s been doing so well with his recovery. Roberts is immediately believable as a mother who fiercely loves her child, even though her immediate response (along with those of the rest of the family) indicates just how very bad things must have gotten with Ben in the past. First thing after a flurry of hugs she clears out the medicine cabinet while Ben’s sister (Kathryn Newton – Big Little Lies) urgently texts her stepdad (Courtney B. Vance) to hurry home.

Everyone is suspicious of Ben, but his mother won’t let it interfere with her hopes for his recovery. She allows him to stay as long as he doesn’t leave her sight. What follows is a mother’s odyssey through her son’s unsavory past, with her mind ever on his unstable future. Writer/director Peter Hedges, who excels at heartfelt family drama (What’s Eating Gilbert Grape, About a Boy, Pieces of April), artfully keeps the audience guessing about whether Ben is actually back or still someplace far from his mother’s desperate reach. “We can’t save them,” another mother tells her, “But you’ll hate yourself if you don’t try.” The Word: It’ll be interesting to see how this film compares to its thematic twin, Beautiful Boy, which features heavyweight acting from Timothée Chalamet (Call Me by Your Name) in the role of a young addict. Coming to: Theaters 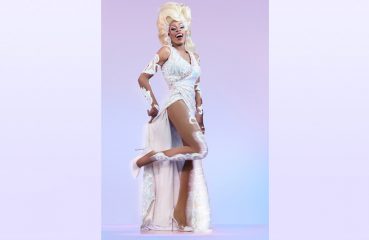 We asked RuPaul’s Drag Race All Star Jasmine Masters about straight men doing drag, and she shared some of her favorites. From the boys of Monty Python (mostly straight) to John... 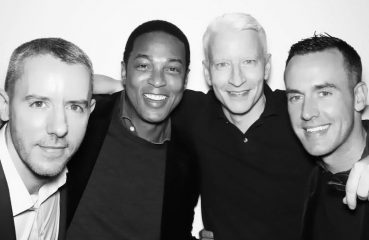 “In a matter of hours, things are going to get real for this president,” according to CNN anchor Don Lemon, who yesterday spoke on CNN Tonight about the power shift...