Annete Bening plays Dorothea, the single mother of teenage son Jamie and the central figure of an unusual household in Santa Barbra, California circa 1979. Independent, free-thinking chainsmoker Dorothea shares her home with an unique cast of characters: There’s Abbey, a photographer and cancer surviver who is into the punk scene. There’s Julie a pouting troubled girl who is Jamie’s best friend. And there’s William, played by Billy Crudup, a Casanova handyman with a heart of gold. Mike Mills (the writer/director of 2010’s ode to coming out late in life Beginners), offers a slice of the life of this motley family — exploring their conceptions of freedom, identity, and sexual expression. Annette Bening sparkles in this crisp, funny, introspective film that defies convention as it reaches for truth rather than tidy resolutions. THE WORD: Mills does a good job conjuring up the specificity of the film’s period setting, yet his themes remain decidedly timeless. COMING TO: Blu-ray and DVD next March 28 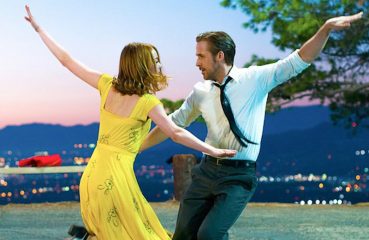 Emerald City Goes Even Farther over the Rainbow

From Judy Garland in The Wizard of Oz to Idina Menzel in Wicked, a variety of beloved actors have led audiences back to L. Frank Baum’s colorful world of wicked witches and...