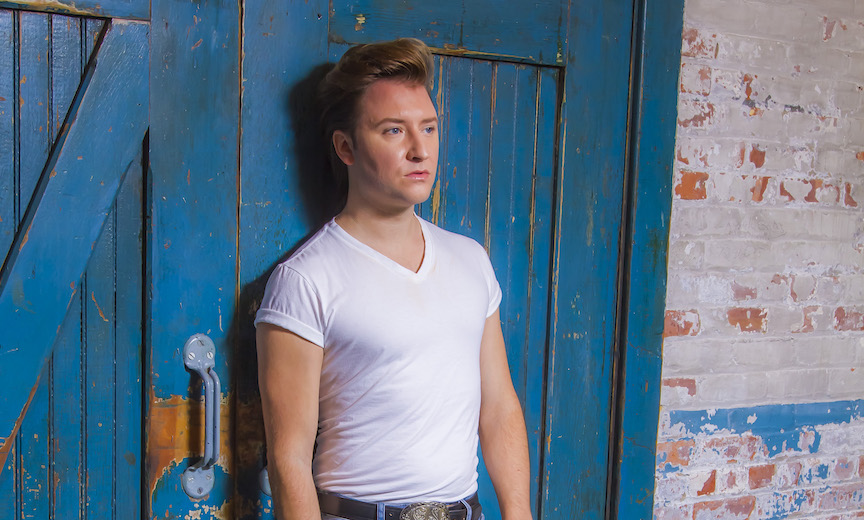 Gay Games, a play celebrating a lesbian legend, and another amazing ski weekend loom, with the best LGBT events in NYC and beyond.

On Friday at 6:00pm, the Consulate General of France in New York is organizing a reception during which the Paris 2018-Gay Games 10 program of 36 sports and 14 cultural events will be presented.

The Gay Games is a worldwide sporting and cultural event that promotes sexual diversity, and features lesbian, gay, bisexual, and transgender athletes and artists. From August, 4th to August, 12th 2018, Paris will host the 10th edition of the Gay Games.

This past November, representatives of major LGBTQ sport associations in New York came to the Consulate to launch the local promotion of this celebration of diversity, respect, equality, solidarity and sharing.

The reception on Friday, March 2nd will be the occasion to register for the Gay Games in Paris, and to enjoy fun entertainments.

This is where country music meets queer music. Queer country at its best is audaciously represented by recording stars Paisley Fields, a Brooklyn-based country and western band headed by frontman James Wilson. About to drop their newest album, Glitter and Sawdust, this band has created a strong buzz in the country music industry. Come see them live in person every Sunday in March from 6pm-8pm as they take over the legendary Hank’s Saloon.

What began as a low budget film and music venue in the basement of a Polish Church in 1978 became a cornerstone of New York’s alternative art scene. Club 57 paved the way for the experimental artists of the East Village who flocked there for low rents and its creative pulse. Now MoMA hosts the first major Club 57 exhibition to explore the scene-altering influence of Manhattan’s most artistically-inclined neighborhoods. 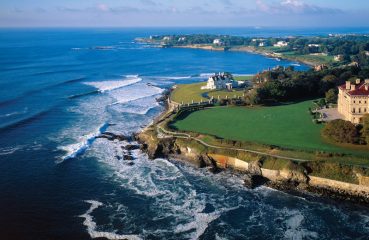 Dreaming about a wedding that captures the seaside spirit of New England? We decided to see what we could whip up in picturesque Newport, Rhode Island. With nine coastal... 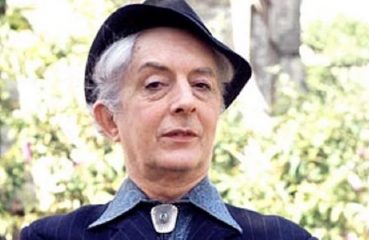 Just when the community needs it most, a group of Brits are trying to establish an LGBT museum celebrating Queer folk. Queer Britain is the name of the organization, and their...