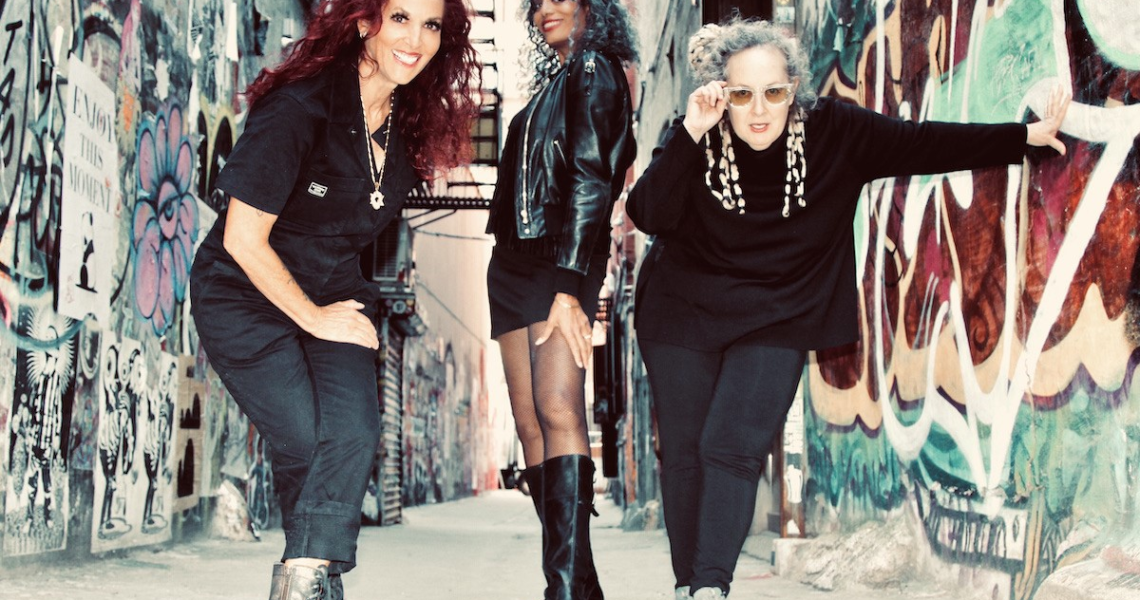 If Pop Queer trio BETTY had a crystal ball in 1986 at their first show at DC’s 9:30 Club, they still couldn’t have predicted the craziness that has been this year, this past administration, or the pandemic. To celebrate their 35-year adventure as an independent band with decades of albums unapologetically covering love, sex, food, and equal justice, they are vaxxed and hitting the stage for an all-ages show on Father’s Day with a Who’s Your Daddy Day of Pride at City Winery in NYC on June 20th. The band will play two shows with special guests and a retrospective of their library of music.

How did BETTY become the band of choice for those first Pride celebrations in the early 80s? Easy. No one else would take the gig – it was considered career suicide.  With friends dying of AIDS and closeted politicians deaf to equal rights, these women stood front and center and, quite literally, amped it up and Pride music has never been the same.

They are not politically correct, they do not have background dancers, they do not care that they aren’t under a record label, and they do not care what you think – they DO care about equality.  Made up of sisters Elizabeth & Amy Ziff and Alyson Palmer, they have performed at practically every Pride and have ridden the waves of change and continue to make their own tsunamis.  Remember the theme song from Showtimes’ The L Word?  Yeah, that’s theirs.  And TV Guide called it out saying it was the most shockingly in poor taste theme song EVER for including the word “f*cking.”  BETTY couldn’t have been prouder.

In the words of Lilly Tomlin… “BETTY is amazing. Just see them.”

Check out our Metrosource Minis Podcast chat with BETTY’s Elizabeth Ziff, recorded during the peak of COVID: https://metrosource-minis-lgbtq-beyond.sounder.fm/episode/betty

concerts events pride things to do 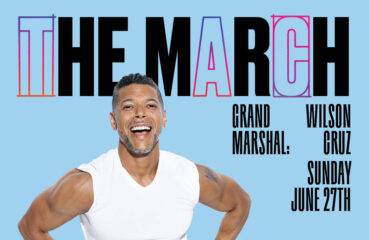 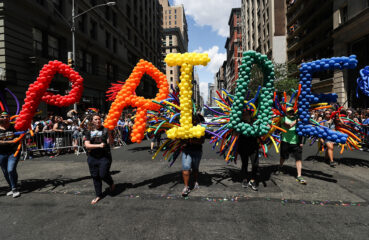 This year’s Pride celebrations may look a tad different, but the intention behind them is all the same. The community has come a long way, but the battle for equality is far...