Tales from the Velvet Rope: Betty Who, Parson James, Carmen Carrera, and More! 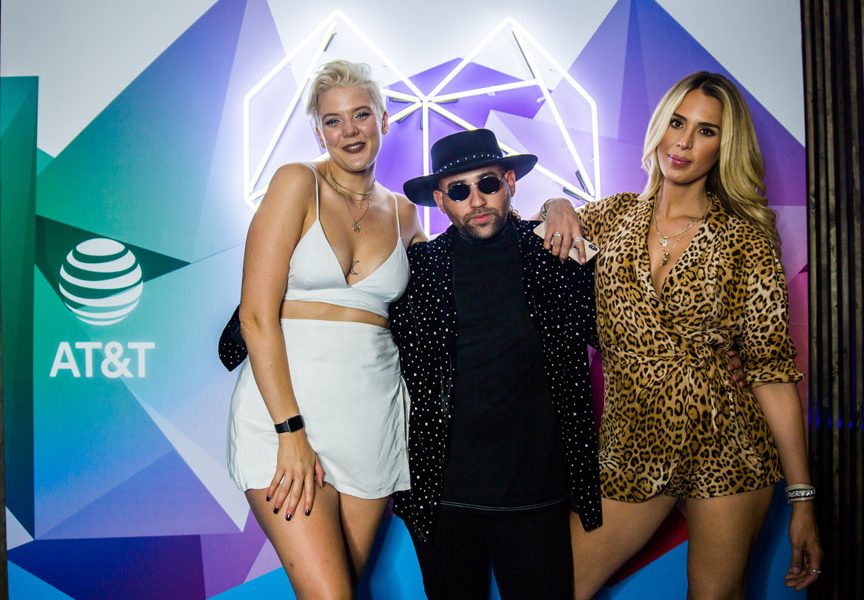 Highlights from the week of October 8th

In the city that never sleeps, there’s always something you might have missed. Here are some of the community happenings this week that made a splash.

The NGLCC of NY celebrated its 10th Anniversary on October 9 at Tribeca 360 with nearly 200 VIP guests. Awards were distributed to a number of well-known community influencers, including Chris Frederick from Heritage of Pride and Matthew McMorrow, Senior Advisor of the Mayors office. Attendees included a number of corporations like JP Morgan Chase, Accenture, Bank of America and EY. 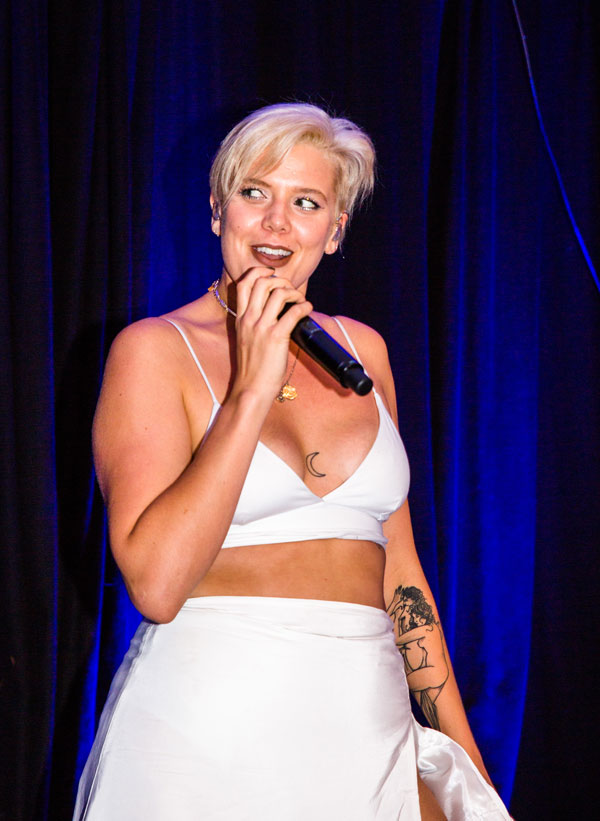 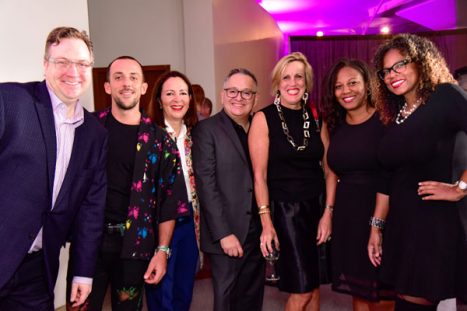 Stylish attendees at the NGLCCNY Gala 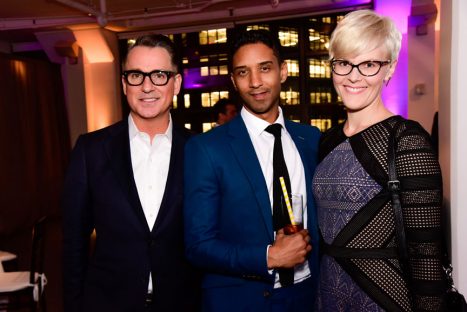 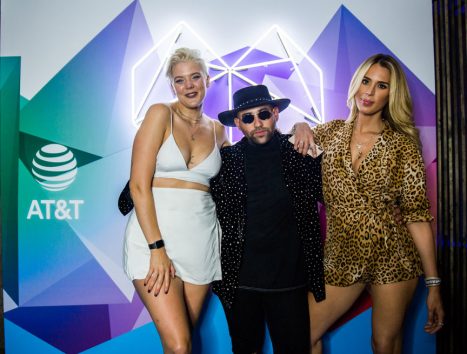 Betty Who with Parson James and Carmen Carrera 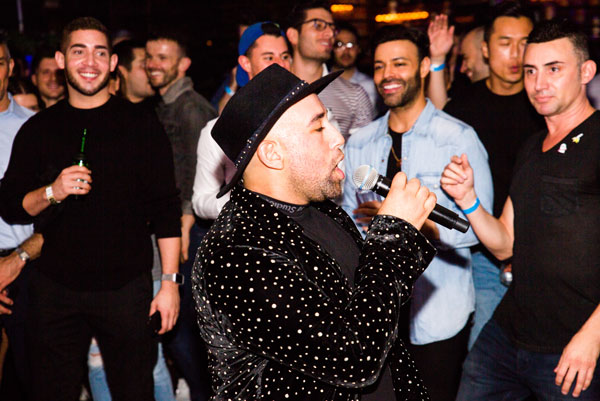 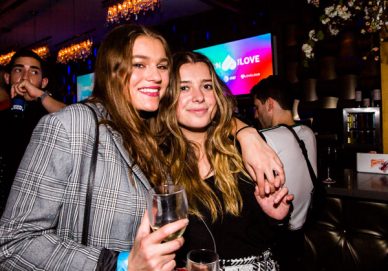 Attendees of the LOVELOUD Festival for National Coming Out Day 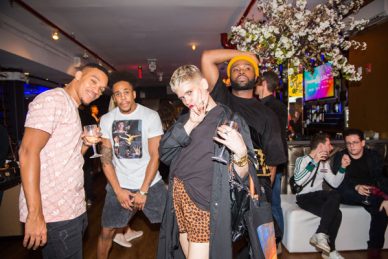 Guests posing at the LOVELOUD Festival for National Coming Out Day 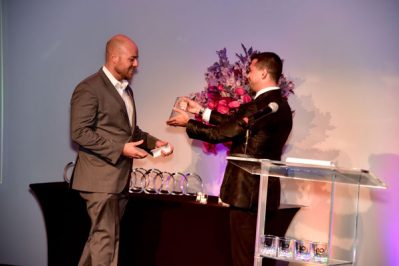 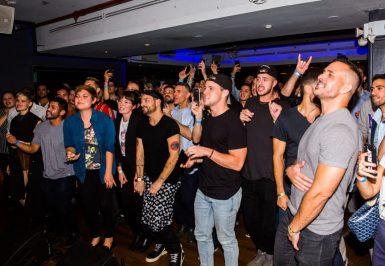 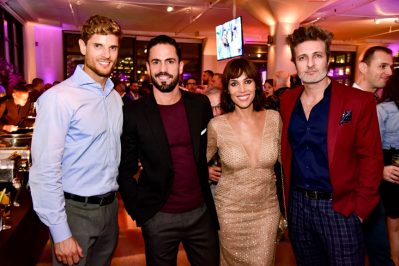 AT&T & The Trevor Project celebrated National Coming Out Day with 3 concerts in New York, Chicago, and Los Angeles. New York performances included Betty Who, Parson James, and Carmen Carrera at Stage 48 in Manhattan. Over 200 mega fans spent the evening getting a preview of Betty Who & Parson James’ upcoming albums, which will be released in 2019, and Carmen Carrera announced a South American tour and revealed she’d love to be a part of an upcoming season of RuPaul’s Drag Race All-Stars. Let’s see if Mama Ru is ready to give her another take.

Have an upcoming event you’d like us to attend? Send us an invite! info@metrosource.com 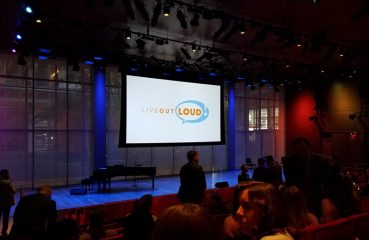 In an emotional ceremony, Live Out Loud recognized people for making a difference to LGBTQ youth — including three of our community’s future leaders. Live Out Loud is an... 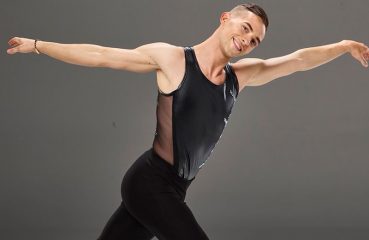 What might you have missed on Instagram and Twitter this week? Our social sleuths have dug up the dirt to keep your thirst quenched! Check out some of the highlights we’ve...