Cardi B, Beyoncé & Jay-Z, J-Lo and Aretha: What You Need to Know about Tonight’s VMAs 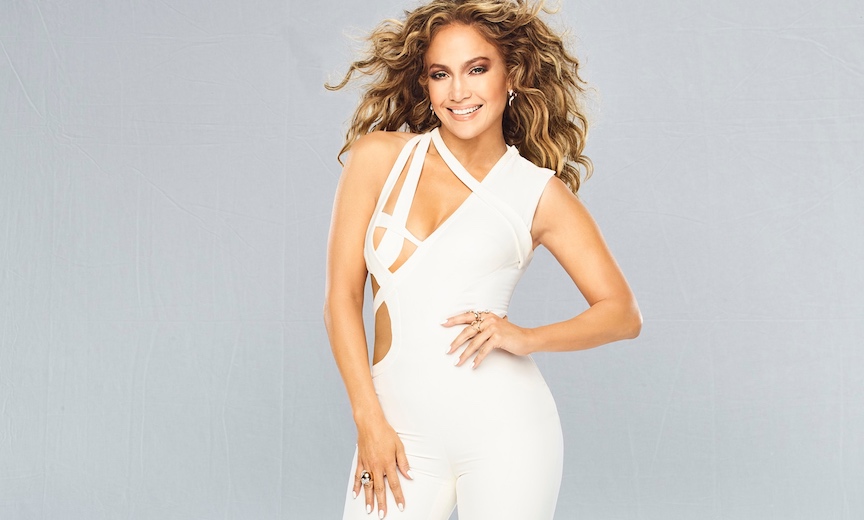 Cardi B, and hip-hop’s power couple, the Carters — Beyonce and Jay-Z — are all frontrunners at the 2018 MTV Video Music Awards tonight in NYC at Radio City Music Hall.

Lopez appeared on MTV after the honor was announced to say, “Honestly, growing up on MTV and watching all my idols get this award… to be the recipient, I can’t even believe it. I’m so excited.”

Cardi B leads the pack with 10 nominations — all of which are gender-neutral — including song and artist of the year and video of the year, while the Carters received eight noms, including best collaboration and best hip-hop for their tune “Apesh,” released in July. They’re also on deck for best video. Remaining contenders include Childish Gambino and Drake (with seven nominations apiece), Bruno Mars (who has six), Camila Cabello and Ariana Grande (with five), as well as Khalid and Young Thug and Ed Sheeran (four).

Conspicuous in their absence: Taylor Swift, who debuted the music video for her first single from Reputation, “Look What You Made Me Do” at last year’s ceremony, and Christina Aguilera, who is also riding the crest of her newest release, Liberation.

There will certainly be a tribute to the late Queen of Soul, Aretha Franklin, who died last week. Producers of the show have been tight-lipped about what form that will actually take, but it will almost certainly include titans of the industry, her contemporaries as well as other show biz legends and luminaries.

It’s also no secret that the ceremony will have a few off-the-wall moments, and this year’s primary target will most likely be the current occupant of the Oval Office. 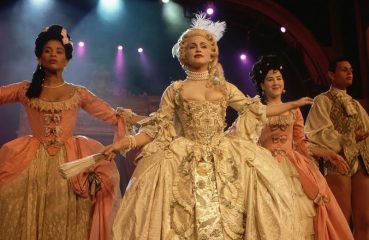 Ryan Murphy’s FX series Pose will make a leap in time and land at the very moment ballroom culture went mainstream in America — the month that Madonna released...