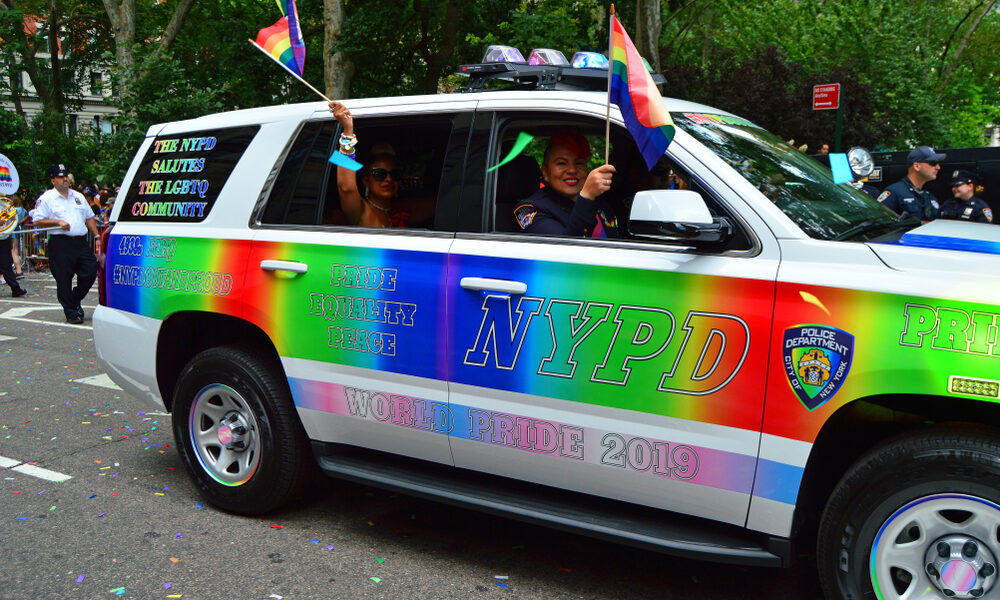 They were an eclectic mix of businessmen, entertainers, dreamers, dancers, and lovers. They were human beings. And yet, throughout the 1960s, they were systematically dehumanized because of who they were at their core.

Patrons of The Stonewall Inn weren’t merely harassed or teased by the NYPD; they were terrorized. Officers would drag individuals into the restroom and inspect their genitalia to determine whether or not they were violating the draconian “gender-appropriate” clothing laws.

In the gray dawn of June 28, 1969, the abuse reached a cultural boiling point. Cops arrested 13 denizens of Greenwich Village, bashing one woman over the head in the process. She demanded help from her community and they answered with historic fervor.

The Stonewall riots ignited the Gay Pride movement; a movement created in response to police violence and oppression.

But times have changed… or have they?

Bigotry infiltrates national headlines on a daily basis. People of color are brutalized and murdered by trigger-happy authoritarians with shocking regularity. Which brings us to the debate that now rages through the New York LGBTQ+ community: what role, if any, should uniformed officers play in the celebration of our collective liberation from the cruelty of corrupt law enforcement?

None, says Heritage of Pride, the committee organizing the epic event. “Effective immediately,” reads their declaration, “NYC Pride will ban corrections and law enforcement exhibitors at NYC Pride events until 2025.”

In response, a coalition of queer cops known as the Gay Officers Action League (GOAL) released their own statement. “Over the course of our nearly 40 years of existence, GOAL has worked feverishly to build a bridge between the LGBTQIA+ and criminal justice communities. Despite Heritage of Pride’s decision, our work will continue.”

It is an important discussion that illuminates various recurring themes in our struggle for equality. Can we ever truly atone for the sins of the past? Is the NYPD being treated fairly? Or did “fairness” fly out the windows of the police vans that rounded up our gay foremothers and forefathers 52 years ago?

As we seek a better path forward, we must imagine ourselves in the shackles of those humiliating confines. Knowing that your livelihood, your marriage, your very existence was going to be shattered once you were booked by an uncaring so-called “civil” servant was terrifying then… and it is infuriating now.

Where do you stand on the issue of Pride policing? Your voice matters; let it resonate throughout the season.

A post shared by The Stonewall Inn (Official) (@thestonewallinn)

This Is Stonewall History You Should Know 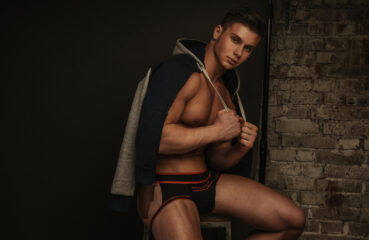 These are the hottest Jock Straps for everyday wear

Strap in for style because we’re getting a grip on the sexiest undergarments on the market. As gyms reopen en masse, sporty studs require sturdy support for their precious... 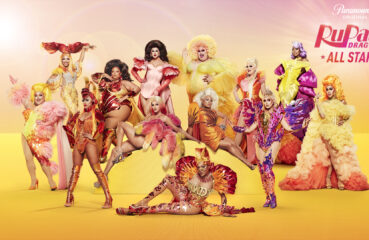 RuPaul’s Drag Race All Stars 6 has been ru-vealed & WOW, there’s a whole lot of personality competing this time around

“RuPaul’s Drag Race is a global phenomenon and we are thrilled to bring All Stars to Paramount+ as we expand our reality offerings,” said Chris McCarthy, President of MTV...