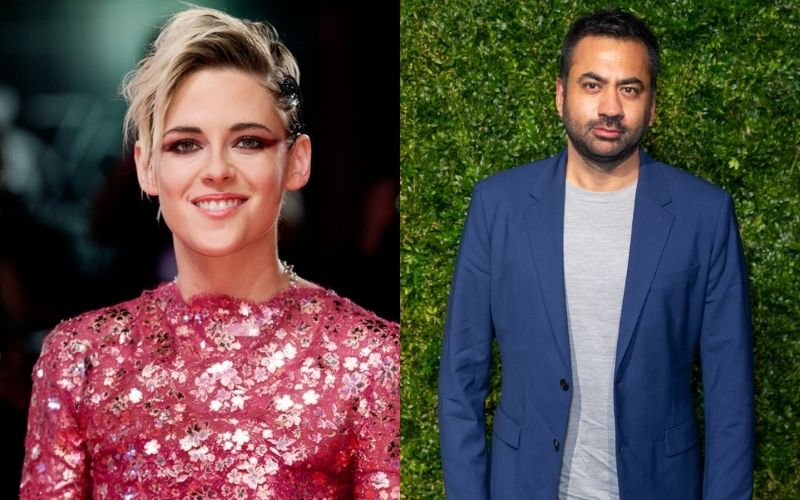 Pardon the avalanche of exclamation points in our headline, but we’re excited to announce not one, but TWO same-sex celebrity engagements.

“Obviously I am engaged to a man and our families will be there for the wedding,” Penn tells People magazine. “The big disagreement now is whether it’s a huge wedding or a tiny wedding. I want the big-ass Indian wedding. Josh hates attention – ‘Or we could just do quick 20-minute thing with our families and that’s it.’ So we have to meet halfway in the middle.”

Coming out is just the latest accomplishment in an impressive list of achievements for Mr. Penn. In addition to earning worldwide acclaim for his TV and movie roles, the actor-turned-activist also served in the Office of Public Engagement under President Obama.

Penn was so busy with outreach that he neglected to turn inward until well into his adult years.

“I discovered my own sexuality relatively late in life compared to many other people. There’s no timeline on this stuff. People figure their s*** out at different times in their lives, so I’m glad I did when I did.”

“I wanted to be proposed to, so I think I very distinctly carved out what I wanted and she nailed it. It was really cute, she did very well.”

So, how did Meyer pop the proverbial question? It was a matter of tradition-be-damned.

“With two girls, you never know like who’s going to fulfill what weird f***ing gender role thing. We don’t do that or think about it in those terms. She just grabbed that bowl and made it happen. It was f***ing so cute.”

Wow, these two A-list announcements have left us gay-gasping for breath. Who will be the next megawatt star to propose? Jason Statham, you have our number. Call it, please! 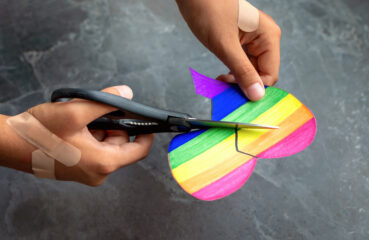 Get ready to get angry. You have been warned. Mackenzie Atwood spoke to an assembly of administrators and parents to educate them about the sad state of the so-called “safe... 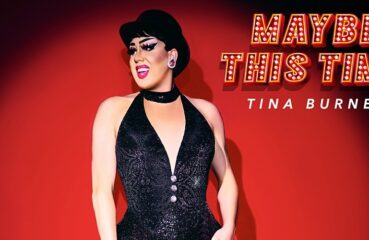 Tina Burner, the bigger-than-life personality from RuPaul’s Drag Race Season 13, will be burning her way through classic Broadway hits with a spin and is bringing it to a city...