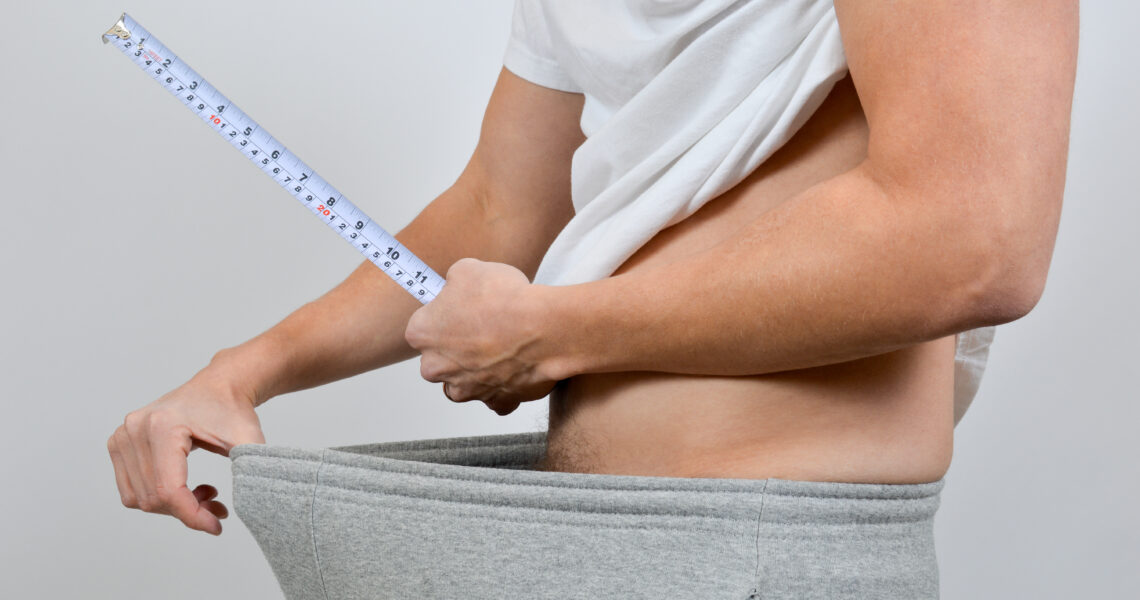 Have you ever been sexually attracted to yourself? Don’t get HUNG up about it. One particularly enigmatic (and endowed) individual is so enamored with his own manhood that it just turned him bisexual.

A mysterious meatpacker known only as @Hung_Slav has been posting pictures of his 11-inch member on the world wide-and-long web. His photos are NSFAH – not safe for anywhere, honey. If you click on his clacker, you’re liable poke an eye out, possibly the eye of a person standing far behind you. So, step back and allow us to unfurl the PG-13 version of Slav’s story, shall we?

The well-equipped wunderkind granted an interview with Cocktails & Cocktalk in which he identified himself as a heterosexual with a gigantic asterisk. “I have been straight all my life,” Slav narrated, “Until 2020 and lockdown.”

As with all aspects of life, social media quickly escalated matters. “Then I started with this account on Twitter.”

Slav has since updated his status from straight to “bi-curious,” noting that he is “turned on by younger guys, particularly well-hung young guys – maybe because they remind me of me at their age.”

The journey from exhibitionism to self-love to same-sex adoration is an intriguing one. If you pleasure your naughty parts, doesn’t that make you at least somewhat gay? And when your trouser tickler is especially pronounced, does it tower as a constant reminder that your own gender expression is pleasing to you on some level?

Men who brag about their babymakers seem fixated to a degree that qualifies them as queer… or at least queer adjacent. But labels are useless; intention is what matters most. If a guy never acts upon his endless fascination with the pants-python (penis), then he may only be gay in a theoretical sense.

When asked about the schism between abstract attraction and man-on-man action, Slav admitted that his throbbing curiosity could inspire an eventual rendezvous with another dude. “I think if I met the right one, and got to know and like and trust him, I might find the courage to… explore.”

So, to the adventurous soul who happens to cross paths (or swords) with Slav, we advise you to keep calm and carry lube. 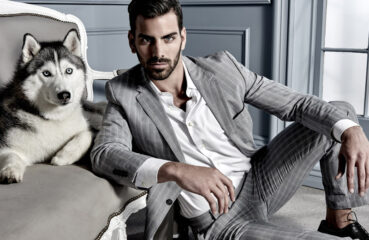 Man of the Month: Nyle DiMarco

He won America’s Next Top Model. He won Dancing with the Stars. And now Nyle DiMarco is winning our hearts and dirty minds with a tantalizing layout for V Magazine. View this... 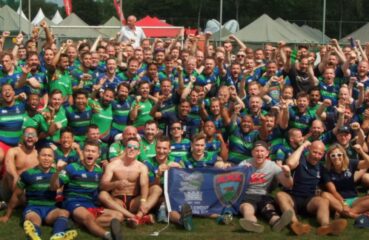 Bullies and drag queens and bears, oh my! These are the ingredients of Steelers, a documentary that celebrates the brutal pride of Australia’s renowned gay rugby team. The...