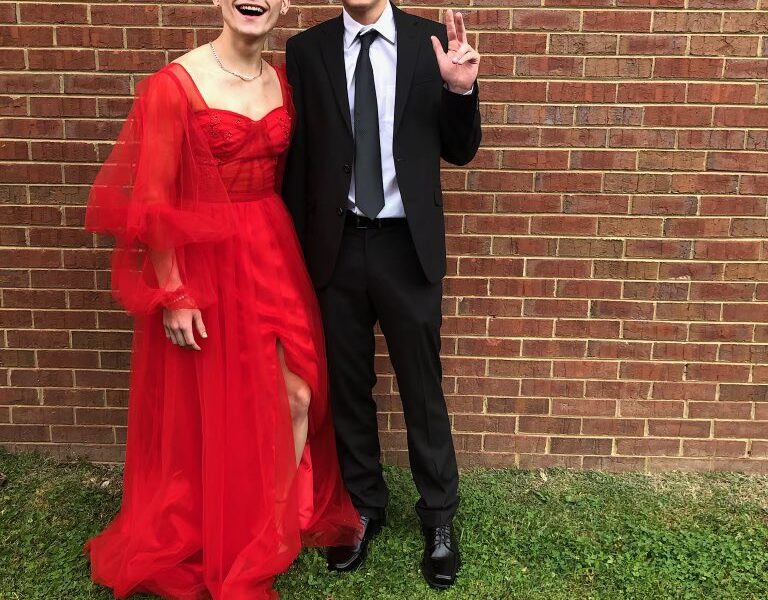 Live by the douche, die by the douche. A pro-Trump halfwit just got the ultimate “you’re fired” after attacking a teenager for wearing a dress to his prom.

The evening started fabulously as Dalton Stevens donned a gorg ensemble to paint the Tennessee town red. “I think I look good in it and that I really like the dress, and I want to show that clothing is genderless,” commented Stevens.

His partner, Jacob Geittmann captured the moment for the whole jelz world to behold.

it was my beautiful boyfriend wearing the dress but I’m more than happy to share some pics!! pic.twitter.com/DmSdG4uOKj

And it’s lucky that Geittmann had his lens handy for what came next. A smug a’hole supreme by the name of Sam Johnson harassed the couple, mocking Stevens and physically assaulting Geittmann on camera.

Naturally, Johnson denied the incident because he doesn’t understand the simple concept of video. Newsweek posted the bigot’s lies, thus adding Newsweek to our poop-list.

But wait, there’s a happy ending!

Johnson is—oopsie, WAS the CEO of VisuWell, a telemedicine provider headquartered in Nashville. It’s unclear why any respectable healthcare company would employ a dullard who denounced the use of masks during a pandemic or (shudder) praised Ted Cruz for abandoning his constituents during a climate disaster, but here we are.

Luckily, VisuWell changed their tune when the video of Johnson’s attack on the LGBTQ prom attendees went viral.

“We unequivocally condemn the behavior exhibited by Sam Johnson in a recent video widely circulated on social media,” they said in an official statement. “After investigating the matter and speaking to individuals involved, the VisuWell BOD has chosen to terminate Mr. Johnson from his position as CEO, effective immediately.”

Ding-dong, the bitch is gone.

But before we dance on the grave of Johnson’s career, it’s important to keep a few questions in mind. What would have happened if the harassment had not been immortalized on Twitter? How many of us suffer in the shadows due to apathy and ignorance? We watch as the power of awareness takes down monsters like Derek Chauvin, but why must we rely on camera phones to keep us safe?

Sam Johnson should never have been trusted with anyone’s wellbeing, and he sure as sugar didn’t deserve to be the CEO of VisuWell. So, we applaud the company’s actions to dismiss Johnson, but it’s a light applause, like a sarcastic golf clap of sorts.

Our community demands respect. Not after the fact, but before we are attacked and degraded. In the meantime, keep your cameras at the ready. The revolution will be online.

pt. 1 storytime of my boyfriend being harassed on our prom night #fypシ 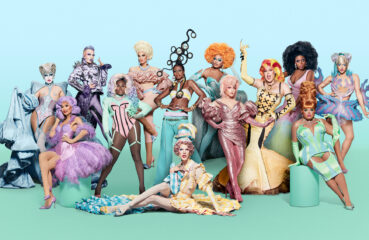 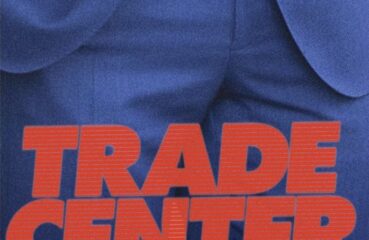 There is liberation in oppression. When society marginalizes queer people, then they can’t apply their rules to us. We can do whatever we want, and what we want is sex. The...