Bigot Threatens Local Official with a Rock and Gets Zero Punishment 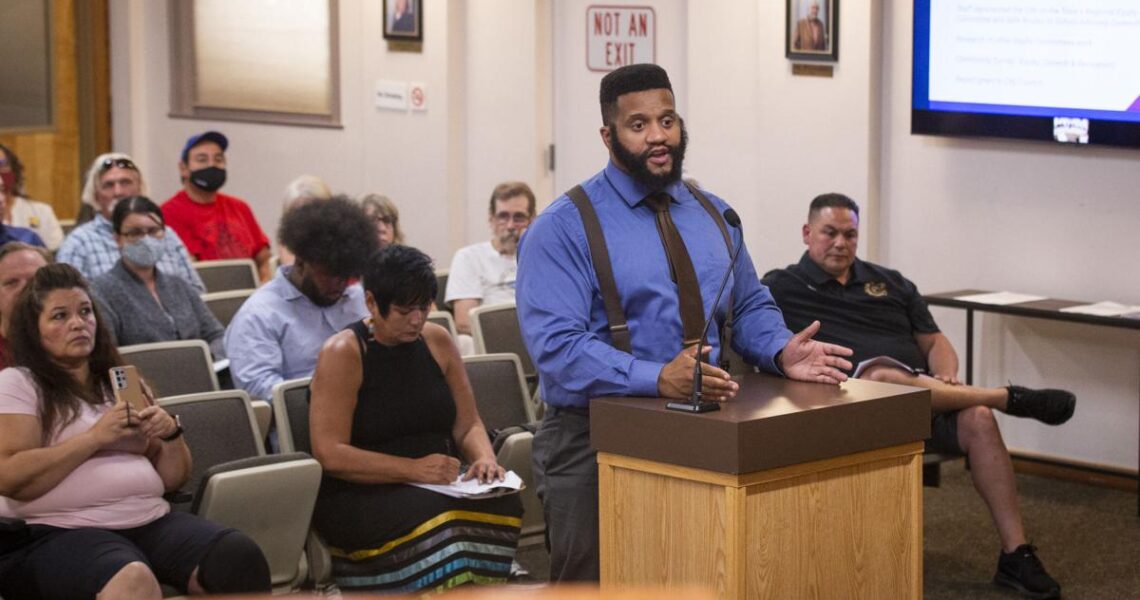 Quick time-check: what year is it? Because a nutbag zealot just threatened to stone a Gay, Black man at a public hearing in Klamath Falls, Oregon.

Here’s the kicker: no arrest was made.

Assistant City Manager Eric Osterberg was preparing a speech on racial equity, but before he could deliver it, an unhinged lunatic approached him. The perpetrator was holding a large rock as he seethed, “So, you think we are all racist? You think you are the second coming of Christ?”

A bit of local news from Klamath Falls. Our assistant city manager, Eric Osterberg, was threatened leading up to a city council meeting addressing racism and increasing equity. Osterberg will soon move to Ferguson, Mo., where he will work as city manager.https://t.co/578IjVTMn5

The madman continued by ranting nonsense about Osterberg spreading HIV/AIDS and deciding, “You are a sinner and you need to be stoned.”

What was the hate-criminal’s punishment? Not a goddamn thing.

Yes, we are blaspheming to prove a point. Pious people are often more shocked by foul language than they are by the prejudice that simmers just below the surface of our society. Perhaps that’s why the delinquent was politely shuffled on his way with a stern word and no further repercussions.

We truly live in the age of hypocrisy. So-called Christians often ask, What Would Jesus Do? Well, he sure as hell wouldn’t threaten his fellow humans with lethal force just because of the color of their skin or even the desires in their heart.

And yet, the menace who slithered into that council meeting, accosted Osterberg, then slithered back out (unfazed) probably thinks he speaks for all religious types.

He gets the luxury of carrying on with his pathetic existence while the individuals he terrorizes must always look over their shoulder for the next imbalanced vigilante to strike.

But Eric Osterberg, for one, has had enough. He is relocating to Missouri indefinitely.

“This proves that there is such a violent reaction to the idea that there is even racism in the community,” Osterberg tells the Klamath Falls Herald and News. “That people are being threatened by violence in order to try and silence them. And I think that is pretty damning of the community.”

Indeed, bigots would rather tear down the world than suffer a moment of awkwardness. They rail against sex education so that they can avoid facing uncomfortable questions from their own children. They deny our nation’s ugly history in favor of whitewashing and ignorance.

When one man tried to enlighten his community regarding all of the above, he was confronted with a stone. America’s original sin continues to ravage us from within, and those perpetuating the hatred are blind to its destruction.

Yesterday, Eric Osterberg, a Klamath Falls (Oregon) official who is also gay and Black, was making a presentation about equity.

Before he did that, a Christian man threatened him, holding a rock, saying he deserved to be stoned. 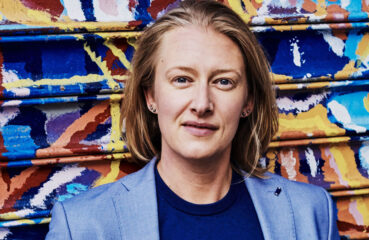 Before 2021, Lucas Bouk was a transgender opera singer living as Mr. Liz and performing as a mezzo-soprano. They had anxiety about physically transitioning with testosterone and... 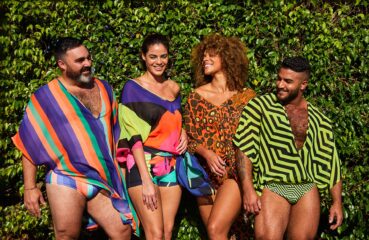 That’s a Wrap: Kaftans and Couture and Bears, Oh My!

Not all heroes wear capes, but the most fabulous ones certainly do. To be more precise, they wear kaftans that reveal their lovable bulk, ample chests, and the associated fur that...